Based on ARM architecture, Apple's first self-developed MAC chip M1 manufactured by TSMC's 5nm process was launched at the press conference in the early morning of November 11, along with MacBook Air, 13 inch macbook pro and mac mini equipped with M1 chip. In the case of large-scale OEM for Apple's iPhone 12 series A14 bionic processor, how much 5nm process capacity TSMC can spare, and OEM M1 chip for apple, has attracted much attention. 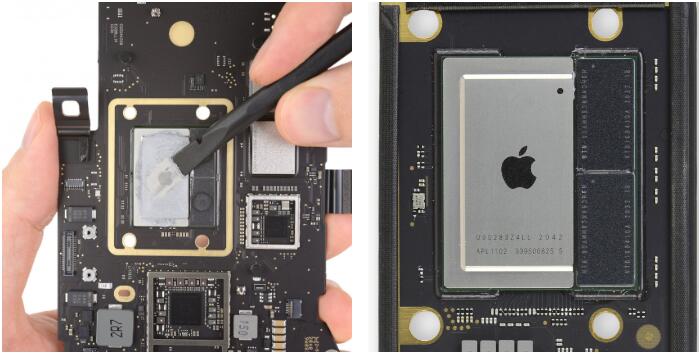