Android 11, released in the second half of this year, is the last big version update of Google's pixel 2 series,Now the Google pixel 2 series of updates has officially come to an end.

According to foreign media reports on November 21, Google Pixel 2、Pixel 2XL two models have been eliminated by Google,The three-year update came to a successful end.

Foreign media pointed out that Google's three-year update guarantee for pixel models is better than most brands in the Android camp, but it is inferior to Samsung, which now provides three generations of Android major version updates and four-year Android security patch updates for some models. 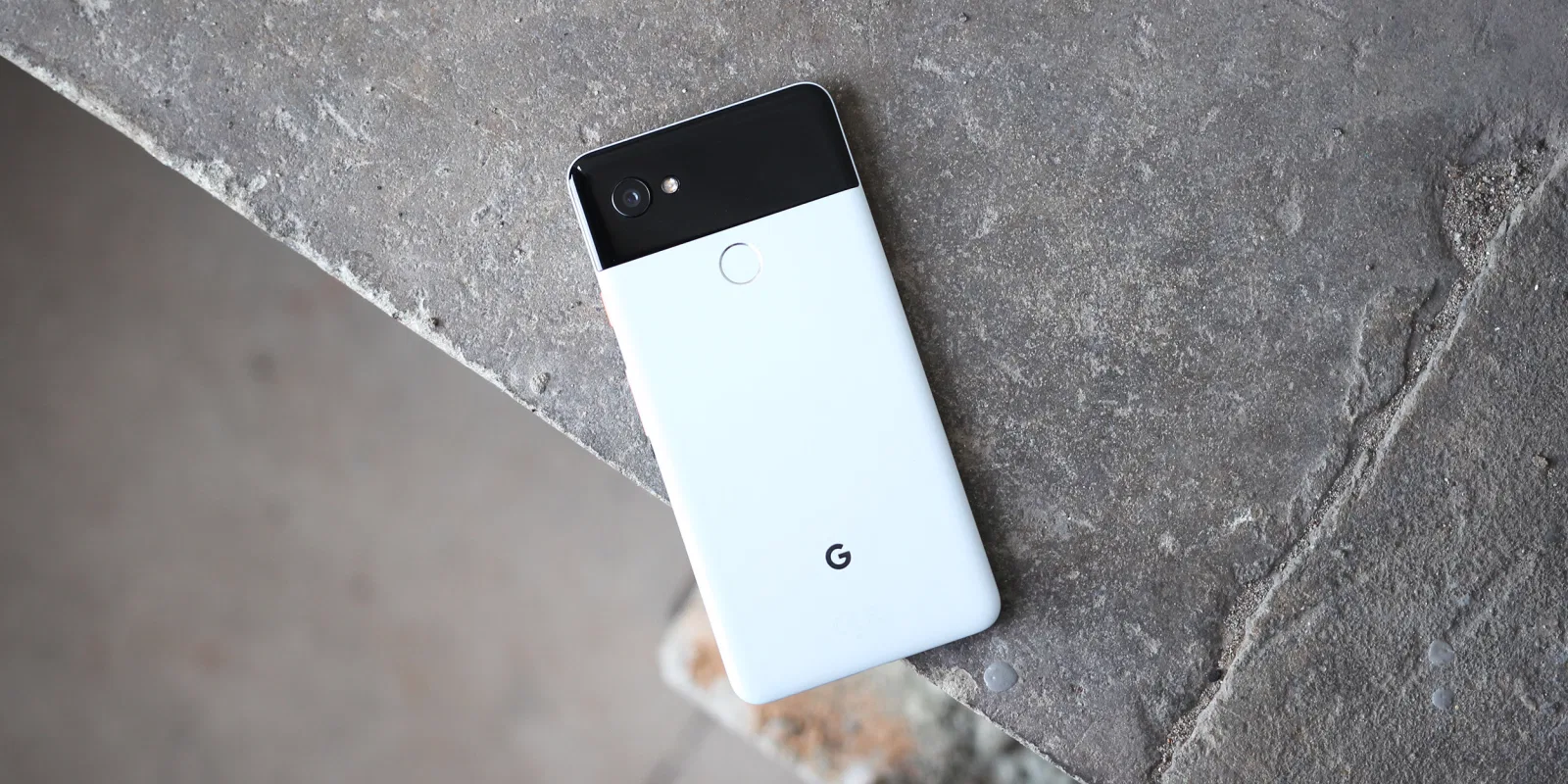