Google has been trying to reduce the memory usage of Chrome browser on Windows 10, and chrome 87 has recently made important performance upgrades. Unfortunately, chrome still consumes a lot of memory, but Google now claims that it is looking at another very useful change to reduce memory usage and to remove the "memory devourer" label. 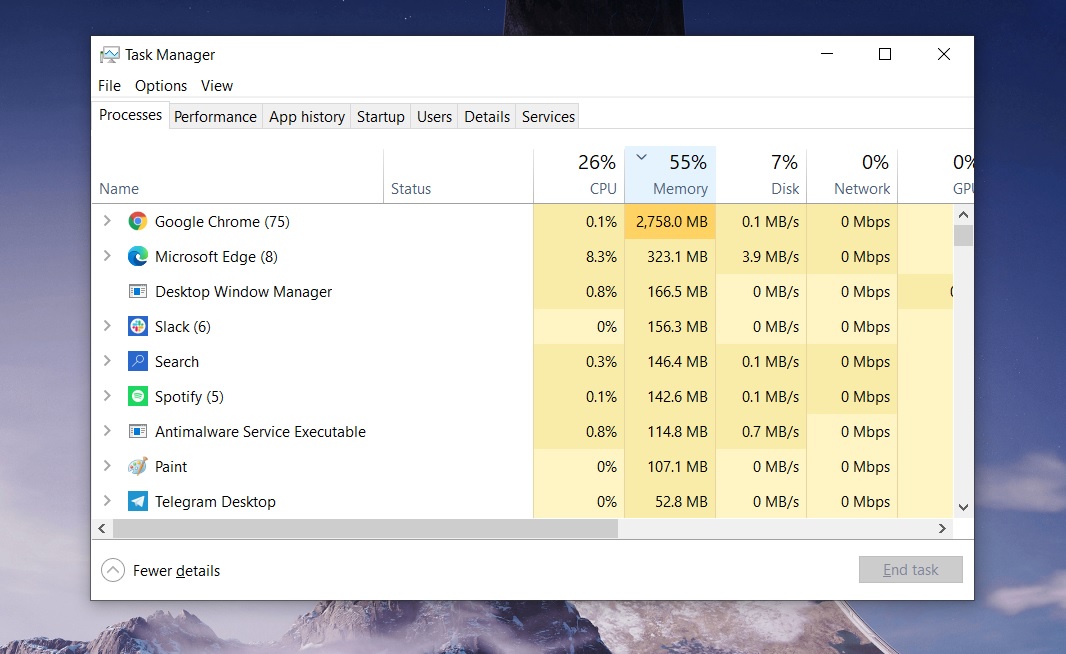 Microsoft claimed that it had observed a 27% reduction in memory usage of chromium based edge after using segment heap, and then Google confirmed its willingness to adopt the feature on chrome.

But now it seems that Google has given up completely 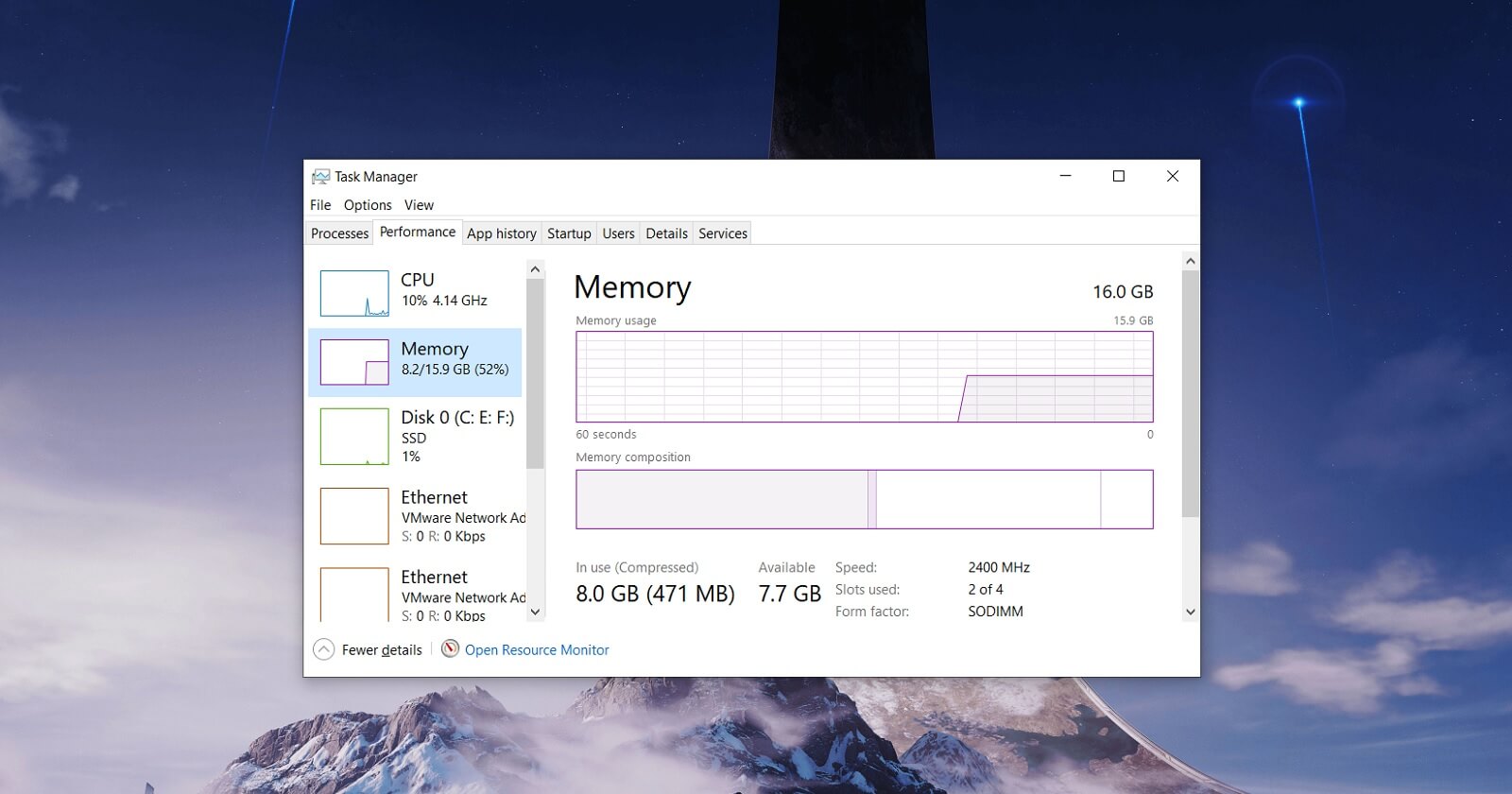 As we mentioned above, Google now plans to replace segment heap with a new feature called partition alloc fastmalloc.

This feature is basically a memory allocator to improve the security and performance of the browser at the same time. Google will improve browser caching by enabling dedicated partitions. With partition alloc enabled, the number of operations in Chrome is optimized, and it is designed to be extremely fast when allocating resources. According to the content submitted, Google has already enabled this feature in chrome canary and is likely to release it to users next year.

Related news
Microsoft helps improve Google Chrome memory usage on Windows
From 0% to 70% market share: How Google Chrome has developed so far
The data shows that Google Chrome's market share has slightly increased, and windows 10 is standing still
Google plans to fix Chrome's memory problem on Windows 10 in its own way
Hot news this week
Heavy weight! Apple M1 exposes the first high-risk vulnerability: discovered by Chinese
Overseas sales of Chinese bicycles are crazy: nearly 16 billion yuan worth of exports have been ordered to the end of next year
IPhone 12 screen green: I choose not to forgive it
Only mobile phones can charge quickly? Huawei matebook X's dexterous and fast charging liberates your endurance anxiety
Lottery mode will be opened: it is reported that apple is looking for Samsung OEM M1 TSMC 5nm orders, accounting for only 25%
China Mobile Partner Conference is coming. It's so simple to start 5g life
The report says the world's largest producer of plastic waste is the United States: serious environmental damage
Improve the efficiency of diagnosis and treatment, improve the experience of medical treatment Baidu health won the "2020 Best Health Platform Award "
Philips show HDMI acousto optic synchronizer lights up family entertainment space with full scene light
Tencent is punished by Internet
The most popular news this week
Huawei once again: we really do not build cars to help you build good cars
Xbox Series X play call of duty 17" brick "T group: under investigation and repai
9.9 yuan, python, 25000 per month? The truth is cruel netizen: not as good as station B
Windows 10 now supports more device driver updates
Full exposure of RTX 30 notebook graphics card
Short Tesla is like fighting against the Fed?
The secret of Xiaomi becoming the biggest black horse is in the best financial report
The battery mode of Ruilong 4000 notebook is inferior to Intel's 11 generation core? Linux platform test is not quite true
Linksys velop tri band mesh router now supports apple homekit
Easy job search dog recorder S1 helps you tear off the "social animal" label