Both are based on the large core of the r6900,The RX 6700 will be replaced with a smaller Navi 22, which will continue the 7Nm manufacturing process, with up to 40 computing units and 2560 stream processors, which is consistent with the Navi 10 RX 5700 series.

However, thanks to the more energy-efficient, higher frequency and newer technology of rDNA 2 architecture, the performance of Rx 6700 series is bound to be a step higher than that of Rx 5700 series, but the power consumption is lower. 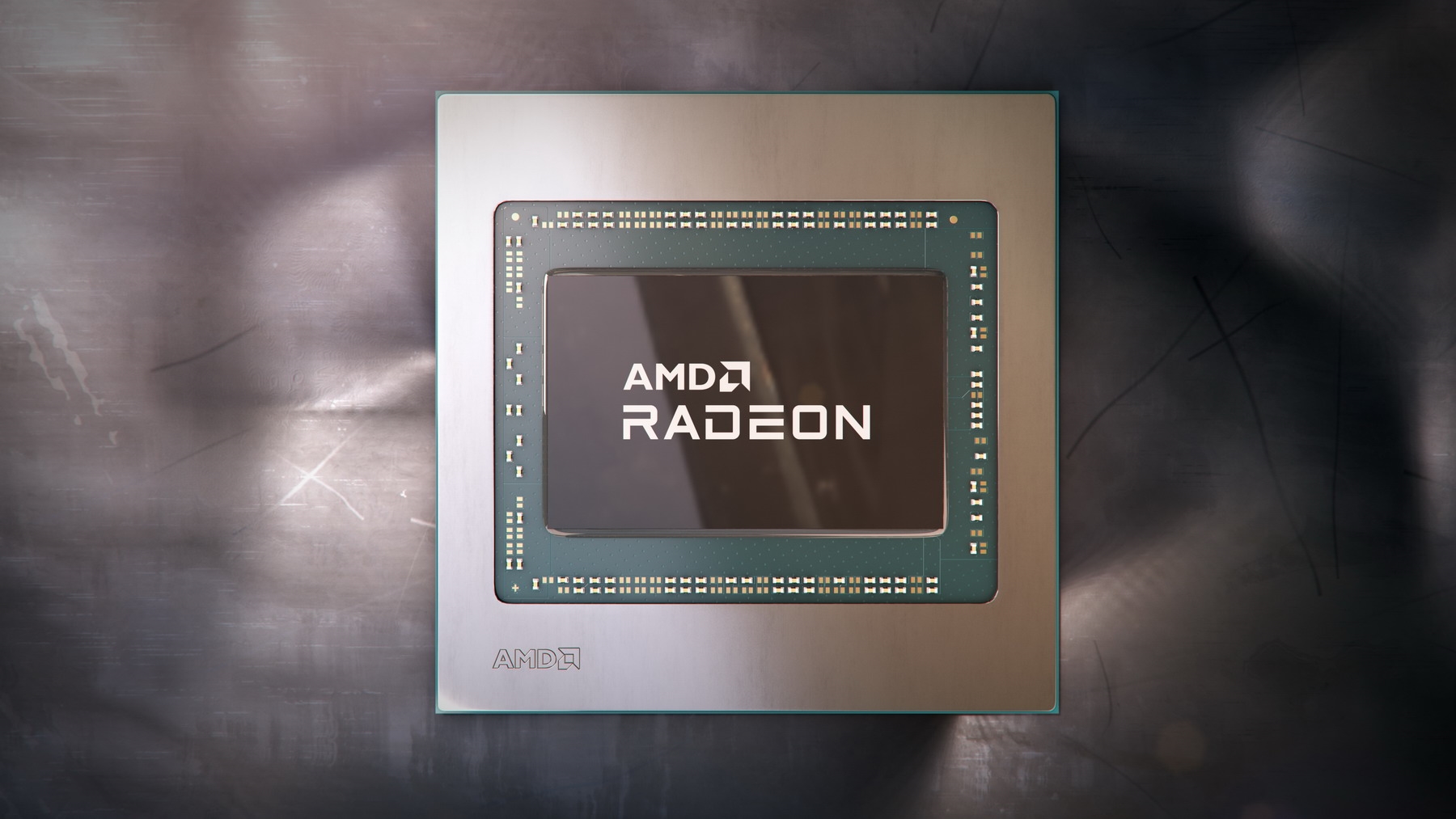 RX 6700 series will only have192 bit video memory bit widthCompared with the RX 5700 256 bit, the bandwidth will not be a problem due to the infinity cache unlimited cache of the new architecture. However, according to the actual measurement of Rx 6700 series, it is still a little tight at high resolution. 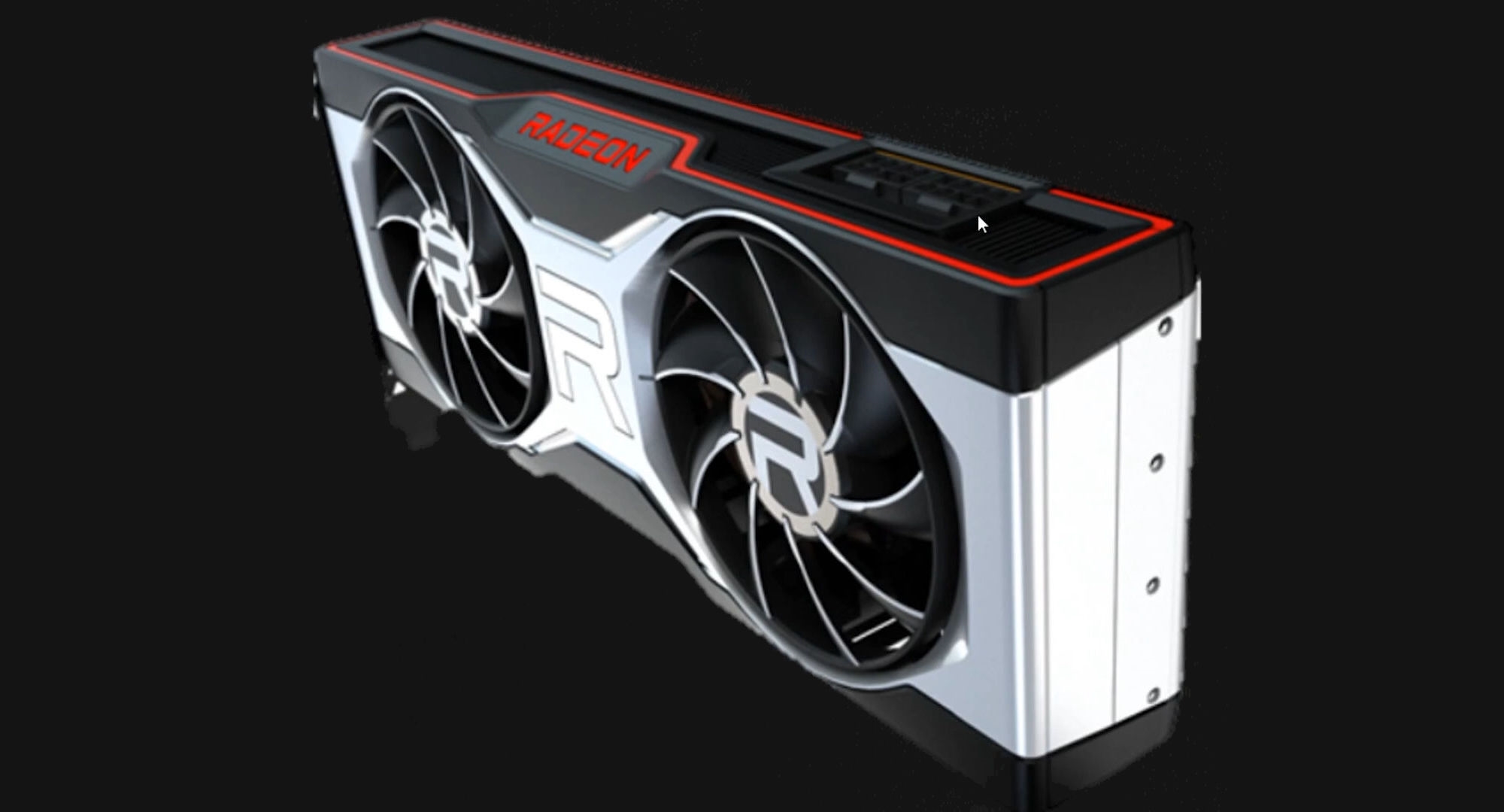 As for the release time, amd recently informed its board partners,The RX 6700 series will arrive a little earlier than previously planned, but no specific time is given, which is expected in January next year.