Apple's iOS support for old devices has always been very friendly compared to the fragmented Android ecosystem, until the latest iOS 14, insisted on supporting the iPhone 6S series five years ago, although the actual experience can not be consistent with the latest iPhone 12 series.

According to the latest exposure,Apple is already preparing for the next generation of iOS 15 systems and plans to formally drop support for iPhone 6S、iPhone 6S Plus、iPhone SE first generation by then.

As a result, iOS 15 models will include:

The revelations come from his family's accurate prediction before The Verifier, iOS 13 to abandon the support iPhone 5S/6 series, iOS 14 support models and maintain consistency.

Traditionally, iOS 15 will be officially released at the WWDC 2021 developer conference in mid-year.

The iPhone 6S series was released in September 2015 and the first generation of iPhone SE was born in March 2016. The factory preloading system has been upgraded iOS 9, five generations since then, and has enjoyed more than four years of system update support. 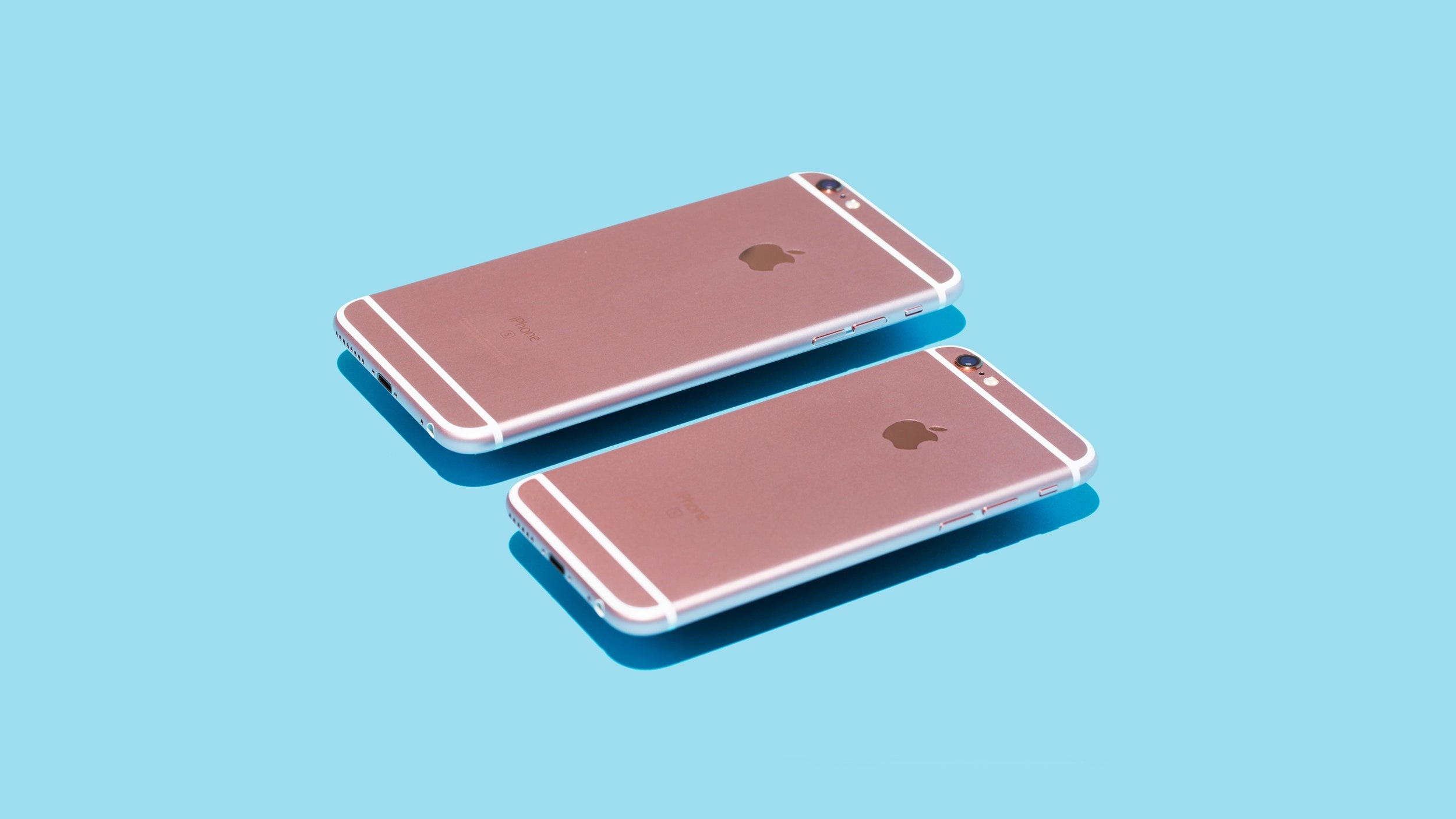