As early as 2017, Asus used his motherboard technology to launch the first generation Tinker Board single board computers. There have been several specific model changes since,But now the second-generation Tinker board has appeared. It has two specific models. The tinker board 2 is only equipped with a microSD card slot, while the 2S has added 16 GB of onboard EMMC storage.

The six core rk3399 SOC also has built-in multi-core Mali T860 graphics processor, which supports 2D / 3D graphics applications such as OpenGL ed 3.0 / 3.1, OpenVG 1.1, OpenCL, etc., and the graphics performance is up to 28% higher than the first generation Tinker board. The system memory supports 2GB or 4GB lpddr4. 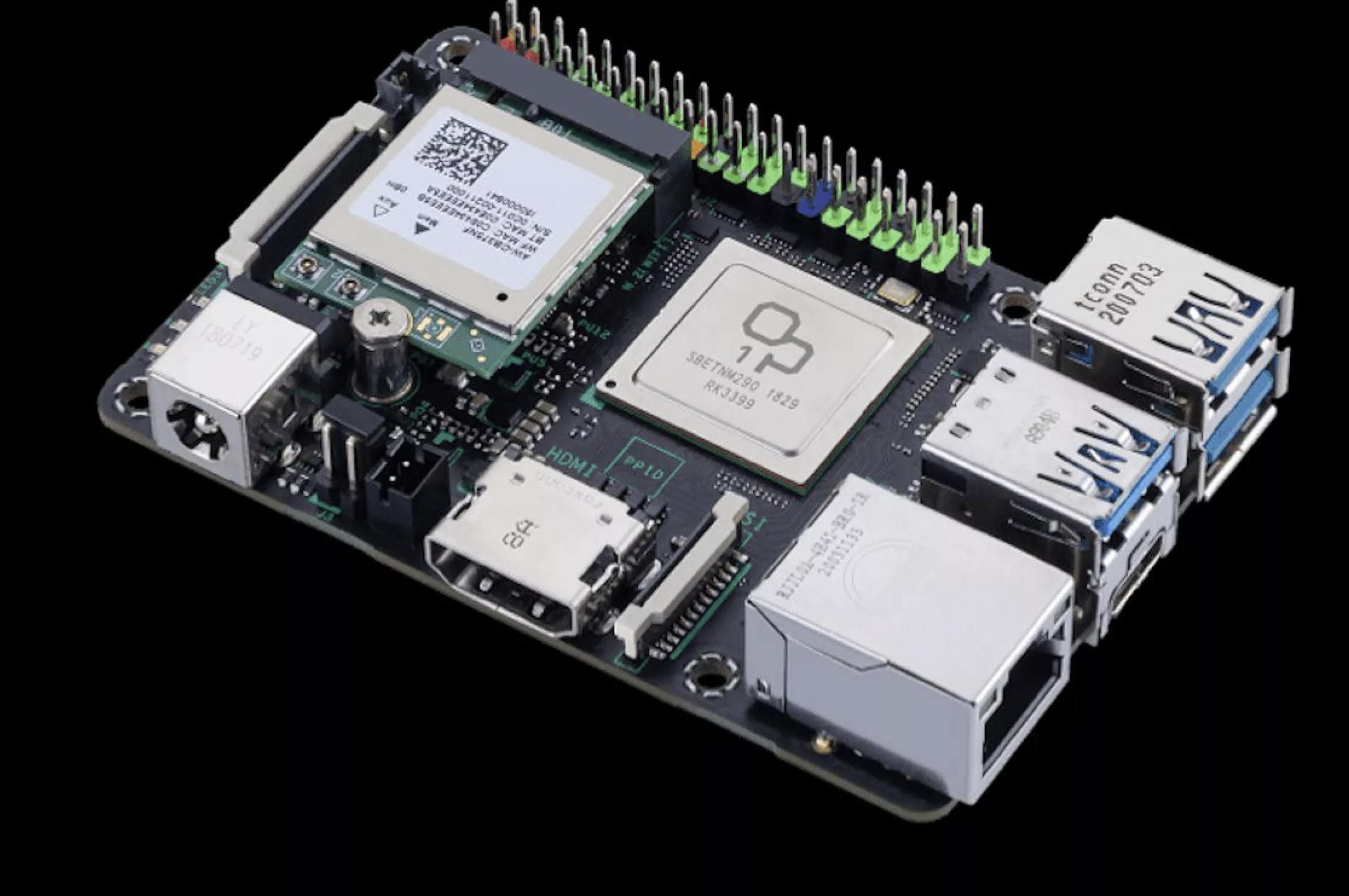