AMD RX 6000 series of graphics cards have been put on sale, of course, the top RX 6900XT need to wait until December. Legend has it that NVIDIA also RTX 3060Ti at least one graphics card that month.

Of course, this will not be the complete form of the competition between the new generation of video cards. Some RX 6900 figures have appeared in the database of Eurasian Economic Committee. 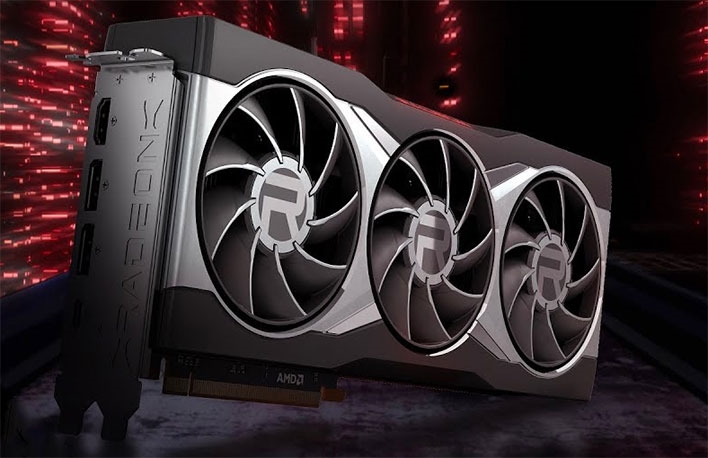 You can see that there are both high-end ROG, and mid-end TUF and mainstream entry-level series16 GB video memory,Large probability is GDDR6, and the current three RDNA2 graphics card consistent. 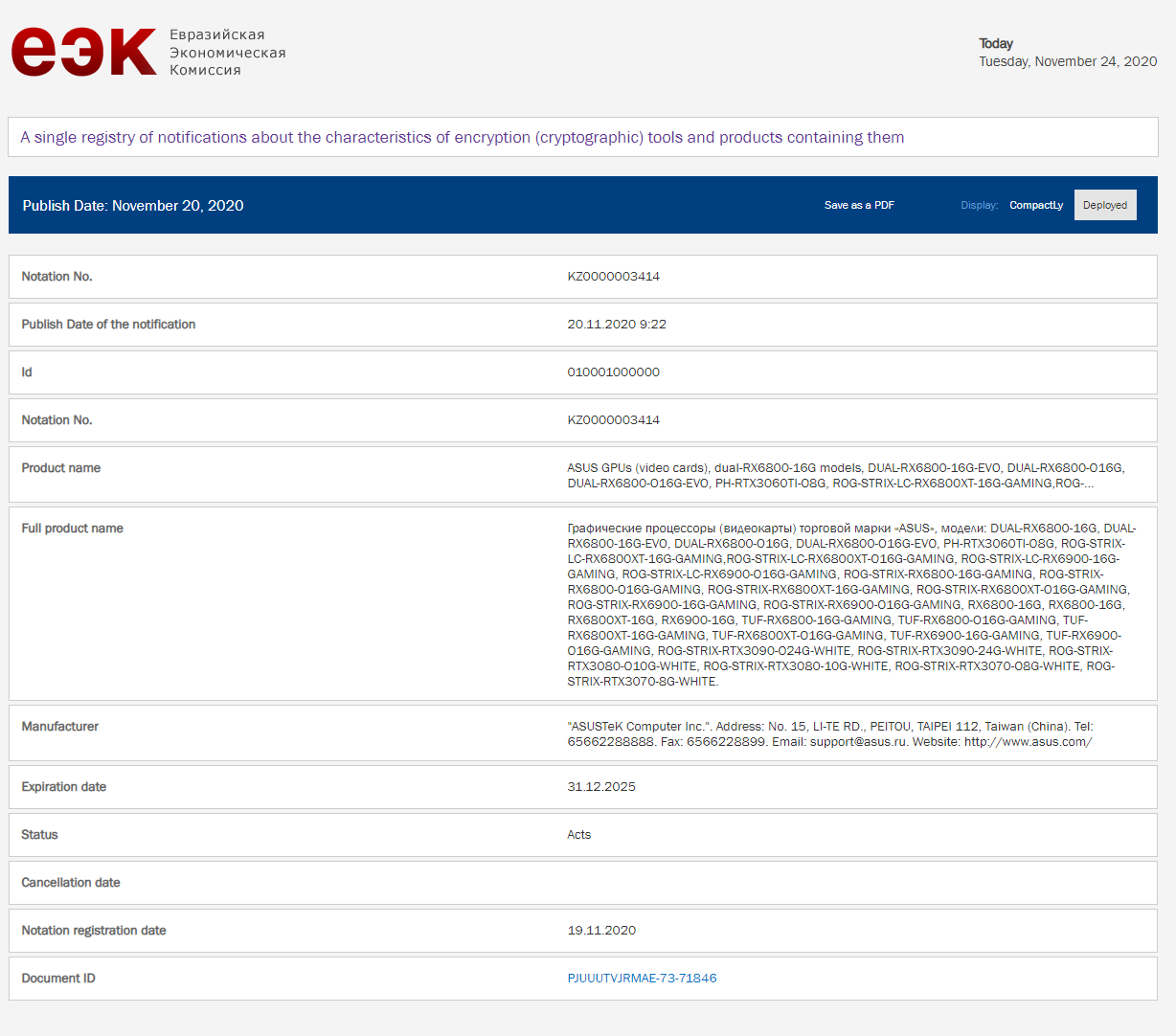