Every year over the years, we have a new call of duty, every time it's a carnival of FPS enthusiasts. But this year's call of duty 17: black action 5, though equally hot, seems to be having trouble with next-generation hosts. There is a lot of feedback on the XSX host playing COD17, encountered a continuous crash, crash and even let the host

The user of the Reddit forum Junesfoshiz elaborated the concrete situation, in the course of play COD17 basically play 4 or 5 games will let the XSX system crash, at first he did not care too much, just continue to restart the game play, finally such repeated collapse evolved into a big problem

According to the official trello board, the community reports that xsx crash is at the top of the T Group's agenda to fix the game, and developers are currently working on fixing it. 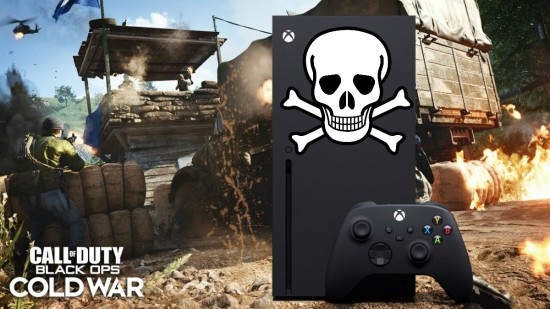