'in addition to the operating system, the new MacBook Air is almost perfect in my mind,' Torvalds said at a recent RWT forum.

'I've been looking forward to an arm processor laptop running Linux for many years,' he says. But for the new MBA, I don't have time to fix the Linux problem, and I don't want to fight apple, which has no interest in it.

Torvalds revealed in interviews as early as 2012 that he was a loyal user of MacBook Air. For why later give up, Torvalds also finally explained this time, because the screen broke after the maintenance took a long time, before the repair of their own changed a better notebook.

Torvalds also points out that he also found out at that time that Apple was becoming less and less friendly to Linux. 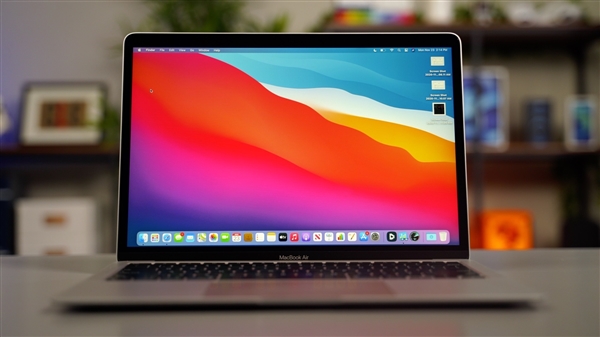