Unsolved mystery: the United States quickly removed the mysterious metal objects in the desert of other states

According to US media reports,The mysterious metal object that appeared in the Utah desert has been removed.

After Utah's Department of public safety first discovered the object during a helicopter air patrol in a remote area of Southern Utah, enthusiasts on reddit tried to find out the origin of the boulder. First they found the boulder on Google Earth, and then they used historical imaging data to try to find out when the object first appeared in the desert.

According to the previous pictures, the mysterious metal looks like it grew from the ground up. As for its appearance, it is still an unsolved mystery. 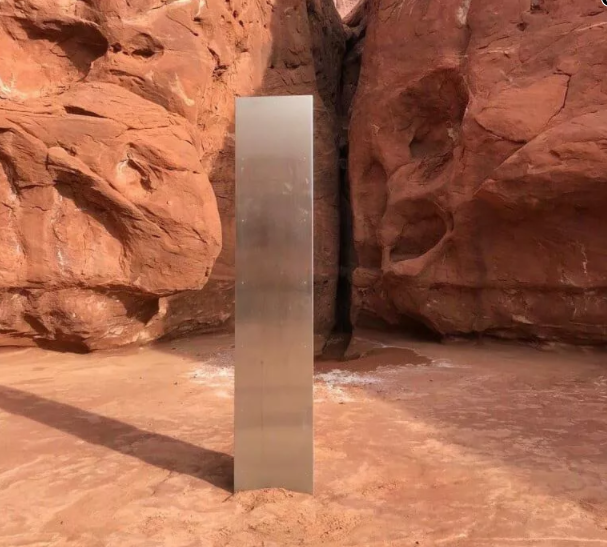