"World of Warcraft" 9.0 shadow land online, attracting many players, in order to ease the pressure on the server, Blizzard is also given a way.

According to the official announcement, free transfer service has been opened for some servers with high load and high queuing. If your server meets the requirements, you can find the free role transfer option in the service options of the mall in the lower left corner of the character selection interface. 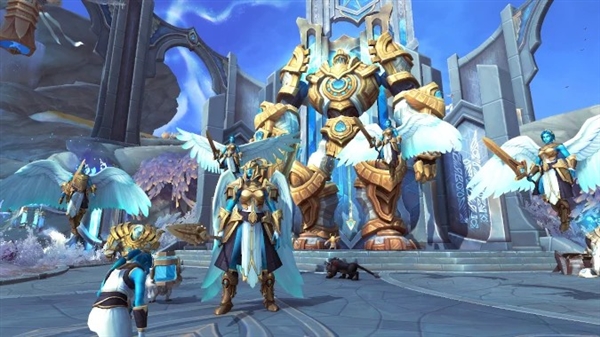