With the launch of the Galaxy S21 series approaching, information about Samsung's Galaxy Buds Pro wireless headphones is growing.

As usual, Samsung will bring a new generation of headphones as well as its latest flagship phone. 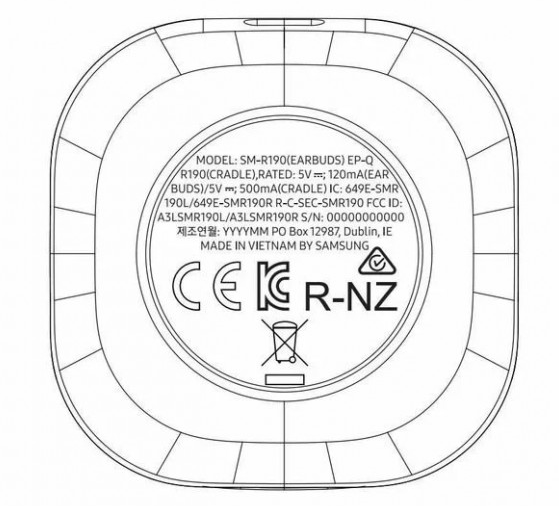 As Samsung's new headphones belong to the series, according to market positioning, the price is expected to be around 1300 yuan.

It has been pointed out before,The Samsung Galaxy S21 series will be released in early January 2021 and will be accompanied by the new Galaxy Budd series headphones.