Did anyone get Redmi Note 9 series today? Open at 0 o'clock, there are goods at noon, meaning that the stock is sufficient, just Lu Weibing also announced salesThe redmi note 9 series has sold 300000 units. 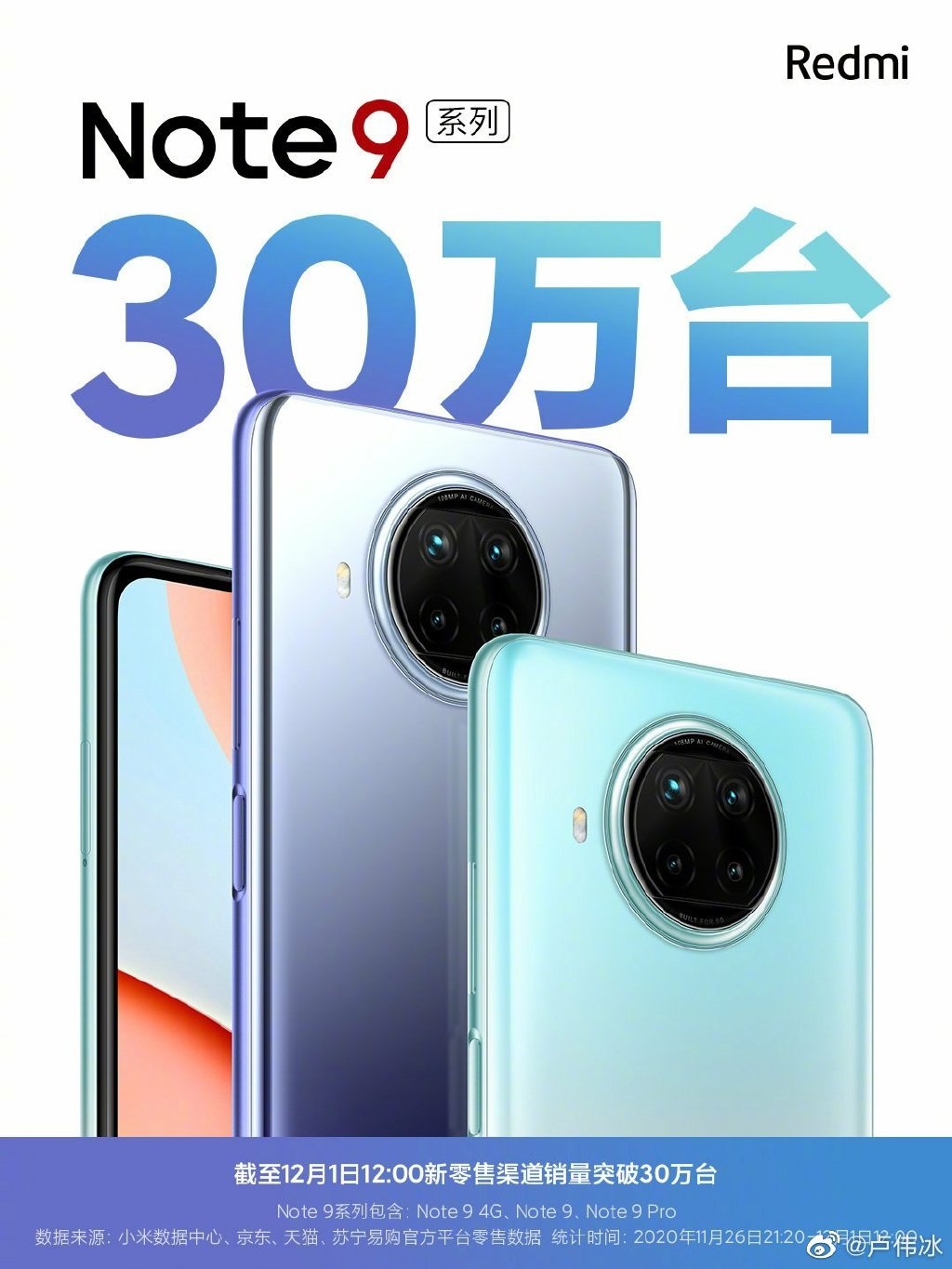 The redmi note 9 is equipped with Tianji 800u 5g processor, which doubles the performance of the previous generation, and has 5000mAh of large power. Combined with 5g power-saving technology, it can also guarantee a long-term service life of more than a whole day under heavy use.

Redmi note 9 4G is for those entry-level users who don't have a strong need for 5g networks and pay great attention to battery life. It is equipped with snapdragon 662 processor, 4 / 6 / 8GB lpddr4x memory, 128 / 256gb UFS 2.2 flash memory, and is equipped with a giant MAC battery with a capacity of up to 6000 MAH, which can last for more than a whole day under severe use. 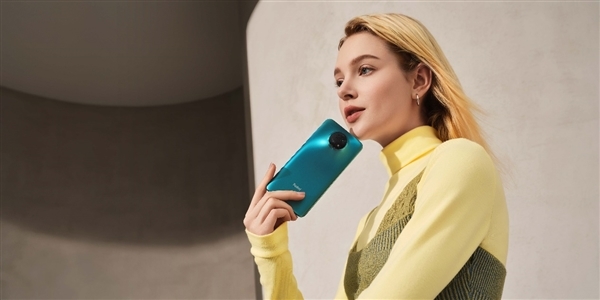