Through investigation, in the Google Play database appeared called Xiaomi 10 i mobile phone.

Combined with configuration and conventional speculation, the aircraft is expected to be Redmi Note 9Pro overseas version。 Previously, Xiaomi 10t was corresponding to the redmi K30 series. 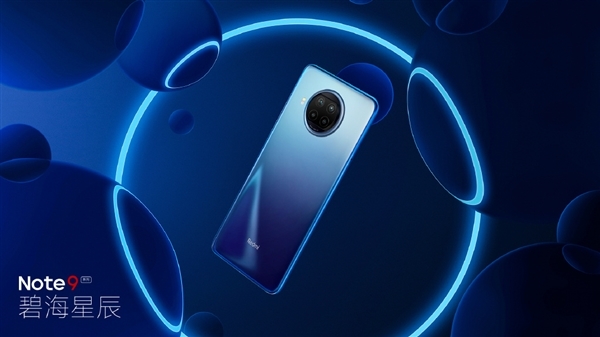 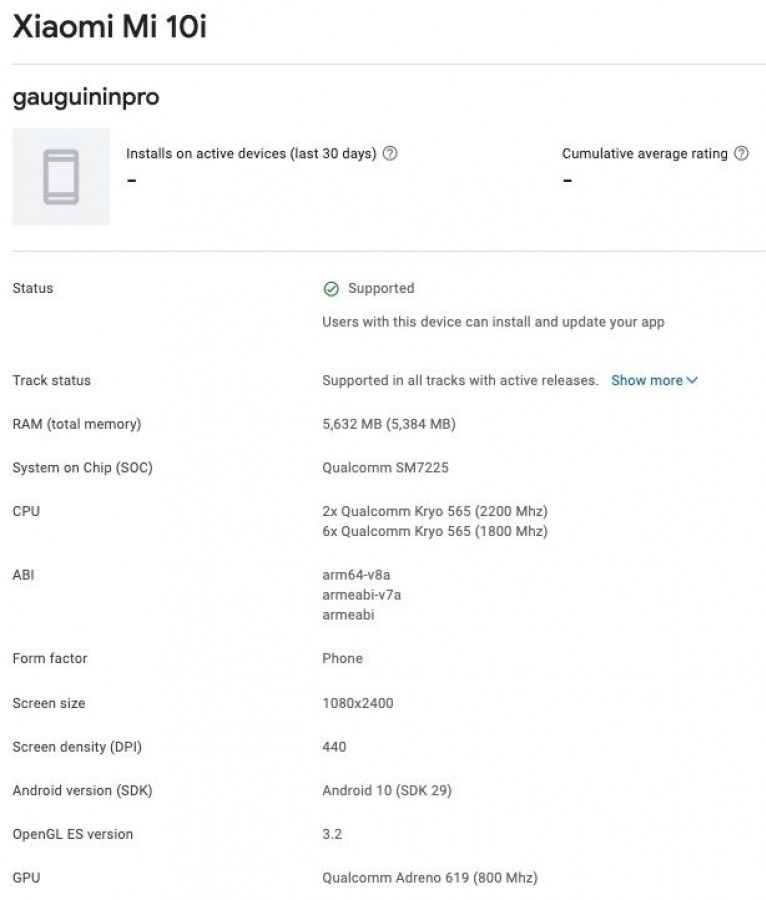