Our fast technology has already got the NVIDIA RTX 3060Ti graphics card, below brings the picture reward for everybody.

The public RTX 3060ti model continues the appearance of 3070 Ti before. The two fans are divided by S-shaped metal framework and surrounded by heat dissipation fins, which is full of sense of technology.

Public version with Samsung gddr6 memory, a total of 8, a single capacity of 1GB, the total capacity of 8GB. The frequency is 14ghz, the bit width is 256bit, and the video memory bandwidth is 448gb / s.

The RTX 3060 ti is dedicated to meet the needs of most users in the market. Among the users who generally use 1080p and 2K resolution displays, it can experience the new era of ray tracing scene simulation and enable DLSS 2.0 to code more than 60fps for the number of frames. At the same time, the installation cost can be controlled at around 6000 yuan. 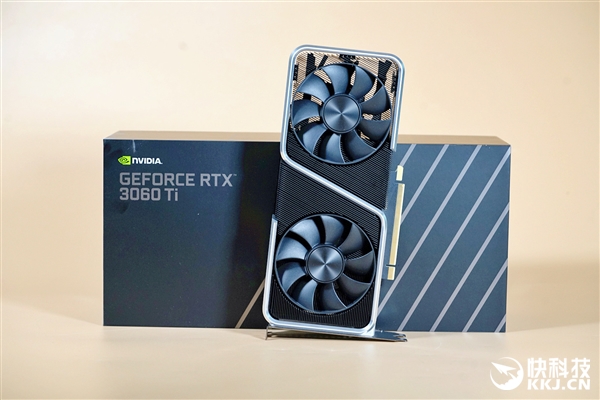