Amd Sam acceleration technology was originally prepared for the latest 3A platform of the sharp dragon 500 series processor, RX 6000 Series graphics card and 500 Series motherboard,Then put it down to AMD 400 series old motherboardBut interestingly, the Intel platform also supports it!

ASUS has already issued new BIOS to Z490、H470、B460、H410 motherboardsAs they partner RX 6000 a series of graphics cards, they can turn on the acceleration to achieve a maximum of more than 10 the game performance.

today,MICROSTAR also announced that it will provide new BIOS for its Intel 400 series motherboards, including z490, b460 and H410, so that they can support re size bar function, so as to gain additional acceleration with RX 6000 Series graphics cards.

Among them, z490 motherboard has been getting new BIOS since the beginning of December, while b460 and H410 have been updated from the middle of December to the end of the month. 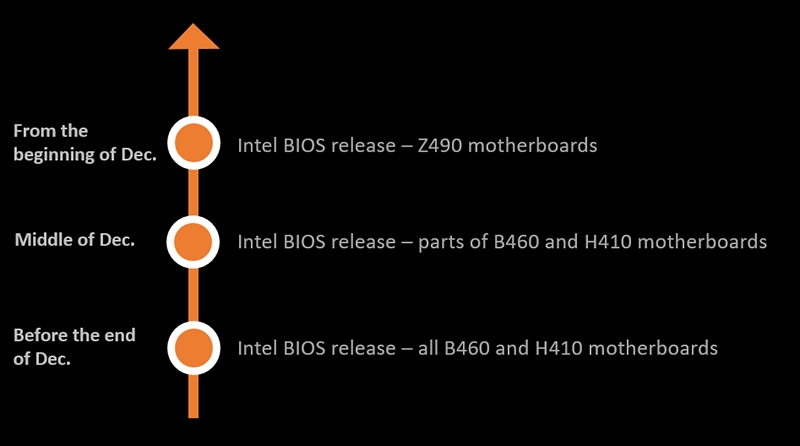 Besides,MICROSTAR has updated agesa 1.1.0.0 micro code for AMD 400 series motherboard. When it is combined with the sharp dragon 5000 series processor and Rx 6000 Series graphics card, Sam can be turned on, and the memory performance of the system has been significantly improved.

NVIDIA has also said that their graphics cards can also support Sam like acceleration technology, because the technology is actually the industry standard of the PCIe specification.

In other words, as long as the motherboard manufacturer provides BIOS, whether AMD or Intel platform, AMD or NVIDIA graphics card, can cooperate with each other to accelerate. 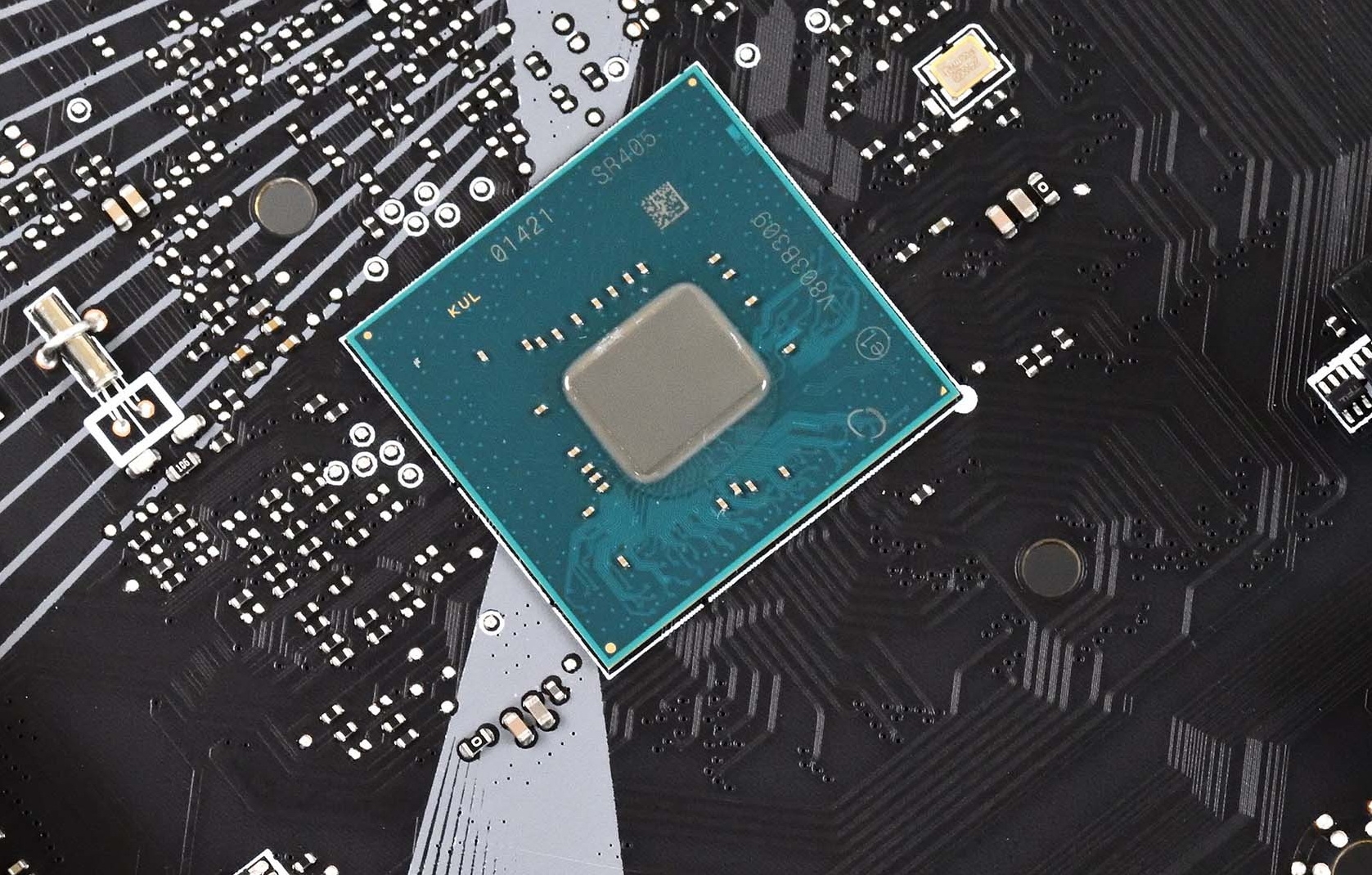 Related news
Amd Sam technology now supports Intel platform ASUS motherboard launch
ASUS releases new BIOS for 400 series motherboard: Intel Core also supports amd Sam
The third generation of AMD sharp dragon has no chance of Sam acceleration technology: Intel four generation core can
MICROSTAR upgrade Intel 400 series motherboard: support amd Sam chicken blood acceleration
Performance measurement of AMD SAM acceleration technology for Intel main board enablement: up to 19%ned
Intel motherboard supports AMD SAM acceleration technology: up to 19% performance white money
Huaqing z490 motherboard transplantation amd Sam acceleration technology: game performance improved by up to 11.5%
Intel players pick up benefits: Yingtai 400 series motherboards support amd Sam acceleration
48 styles flying together! All Gigabyte Intel 400 series motherboards support amd Sam acceleration
Amd version 21.9.1 graphics card driver release: RX 5000 series supports Sam acceleration
Hot news this week
The developer of the dating app Tinder has reached an agreement with Google over billing rules for its app store
Still did it! Canada has banned Huawei and ZTE from participating in the country's 5G network on "national security" grounds
Red Elf Lightning erupts in the Himalayas Spectacular Spectacle: Experts Reveal What Exactly Is This?
Shipments in the first quarter fell 11%, exposed Xiaomi, OPPO, Vivo cut orders 20%, Apple bucked the trend to increase production
The founder of the Internet Quick Hand Su Hua was taken away for investigation, and the fast hand responded: the news was not true
Wang Xiang, president of Xiaomi, explained that a shortage of low-end chips is a major challenge in overseas markets
Tencent Q1: The business service business has "slightly decreased" year -on -year, and resource centralized video cloud and network security | View financial report
One picture to understand! Blue Factory has issued 3 new machines in a row: self-developed chip blessing, the narrowest lower border
Or for Studio Display Pro, the release of Apple's 27-inch Mini LED-backlit Display has been delayed by October
Sony released the active noise-canceling headphones WH-1000XM5, equipped with 2 chips and 8 microphones
The most popular news this week
Amazon CEO first appeared at the shareholders' meeting: to restore normal profit
Sony claims that the full recovery of membership upgrade fees is a technical error
Taobao 618 will be launched in the Yuan universe shopping: three -dimensional "shopping Taobao"
Yuncong will be listed on the Science and Technology Innovation Board on May 27 at 15.37 yuan per share
The amount refunded by the game company to the minor recharge should not be "discounted"
Regulatory Shot! Behind the app downtime of many securities institutions: how to break the digital transformation of securities companies
Apple iOS 15 Maps began offering AR walking navigation in Tokyo, Japan
Privacy is not compliant, 12 software has been informed! Huawei's smart life has been named many times, and it is also on the list
The arrival of the SIENNA sister models, faw Toyota Granvia named Greg Olivia | a train
Turning profit into loss, Ali Health saw its profit drop by more than 1 billion yuan and marketing expenses increase by 62%