No one loves Sony without 100 million pixels?

In the publicity of the newly released domestic mobile phones, the main camera is basically Samsung's 64 million pixels or 100 million pixels, and it is rare to see models equipped with Sony sensors. After the great success of imx586, Sony's follow-up sensors did not seem to be sought after by manufacturers, but turned to Samsung's ultra-high pixel sensor. 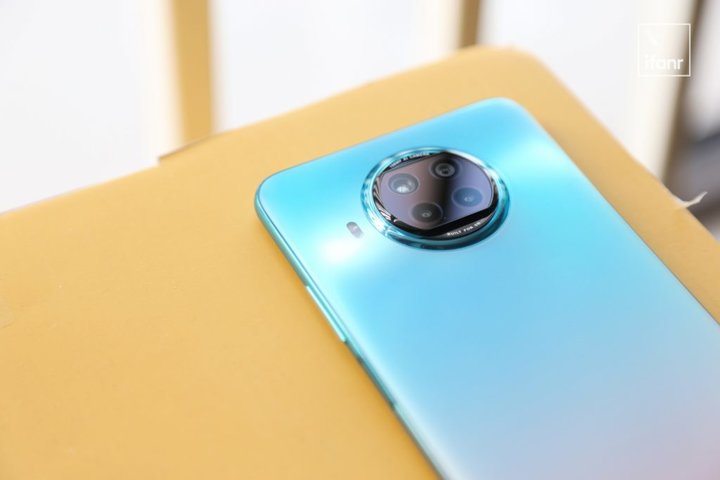 Next, cameras with hundreds of millions or high pixels may become a new trend for domestic manufacturers, and Samsung is now in the right direction on the ultra-high pixel track.

Recently, Sony announced its financial report for the second quarter of fiscal year 2020. Both sales revenue and operating profit increased. Everything went smoothly without being affected by the epidemic. However, in specific business areas, there is a trace of worry. 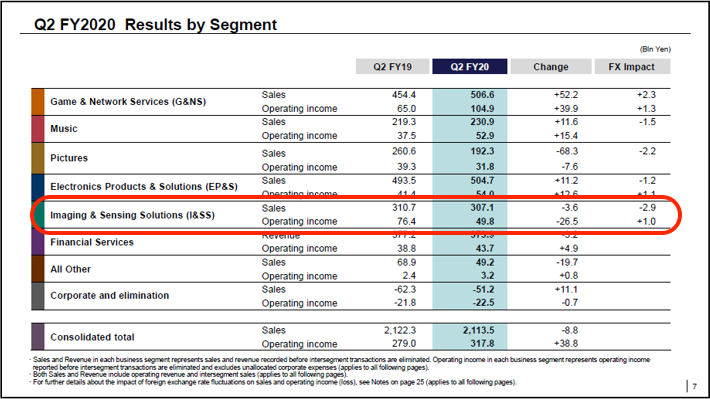 Let's look at a set of numbers first.

Sony's vision and sensing solutions business (I), according to its Q2 results for fiscal year 2020 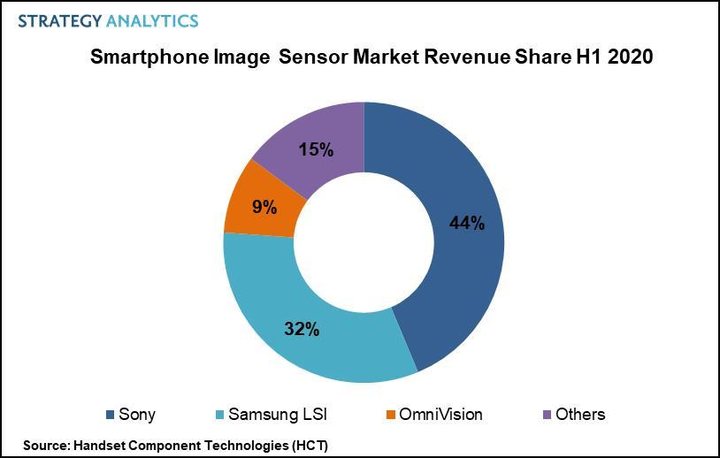 At the product level, it is close to the change of market share. I remember that last year Sony imx586 sensors dominated the world. This year, with the launch of the "pixel war", recently, the flagship and sub flagship of domestic manufacturers have launched Samsung high-resolution sensors.

In addition, there is another factor that has affected the market performance of Sony sensors, namely the "Huawei incident". With the U.S. ban on Huawei taking effect, Sony also stopped supplying CMOS to China. Although the ban was subsequently lifted at the end of October, Huawei's mobile phone capacity was still affected by the "cut-off". 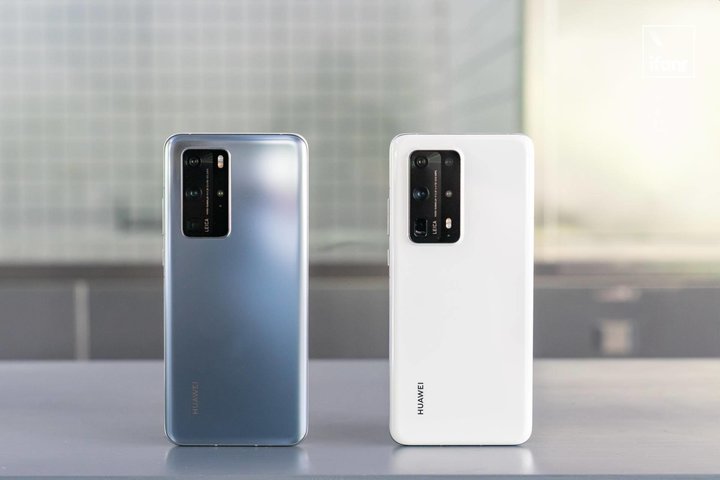 Since Huawei P20, the image sensors of Huawei's flagship mobile phones have been customized to Sony, using the 40 megapixel imx600 series arranged by ryyb. With Huawei's increasing shipments in recent years, sensor orders account for about 20% of Sony's, or 200 billion yen (about $1.9 billion). After Huawei's mobile phone production was affected, Sony lost a certain amount of capital and expected revenue. 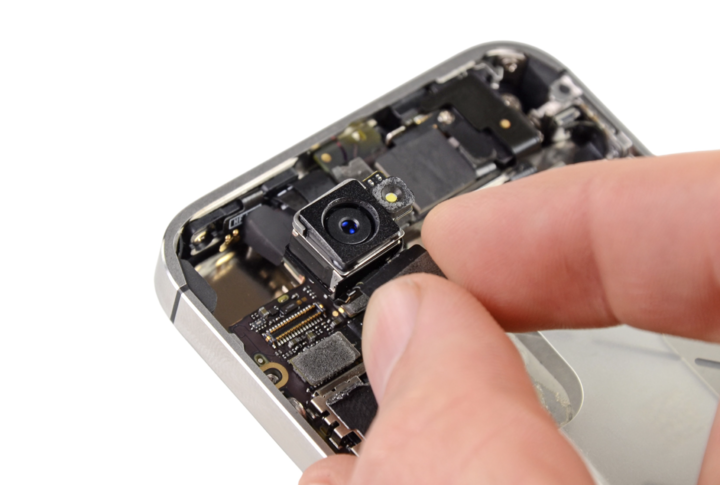 In 2011, apple chose to cooperate with Sony and began to use Exmor r image sensor on iPhone 4S. Subsequently, all Apple IOS devices began to purchase Sony image sensor, and has been cooperating until now, and the number of pixels has not exceeded 12 million.

In the past decade, the rapid increase in iPhone and IOS device shipments has provided an opportunity for Sony to establish its early competitive advantage in the field of image sensors. Apple has also become the largest customer of Sony's image sensor business. 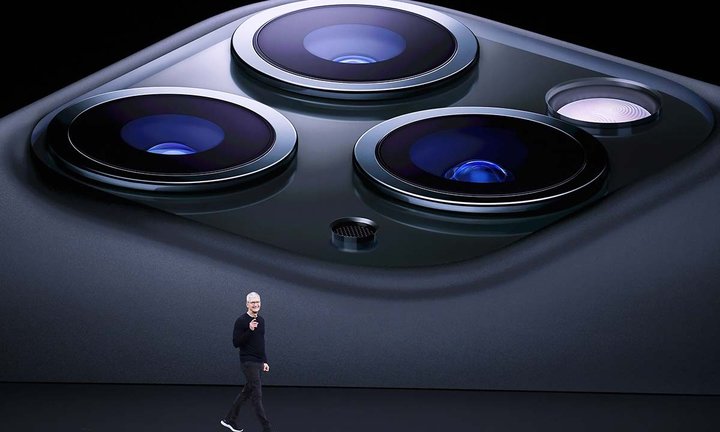 In 2018,It's been written by BloombergSaid that nearly half of Sony's sensor orders come from apple. Although there is no specific number disclosed, it can also be seen from the side that Sony's sensors are highly dependent on apple. Apple's apathy on high pixels has more or less affected Sony's decision.

In the face of the adverse situation, Sony's chief financial officer (CFO) Shi Yushu said Sony would "expand and enrich its customer base" in fy2021, and expected the image sensor business to return to its previous profitability (20% - 30% profit) in fiscal 2022. 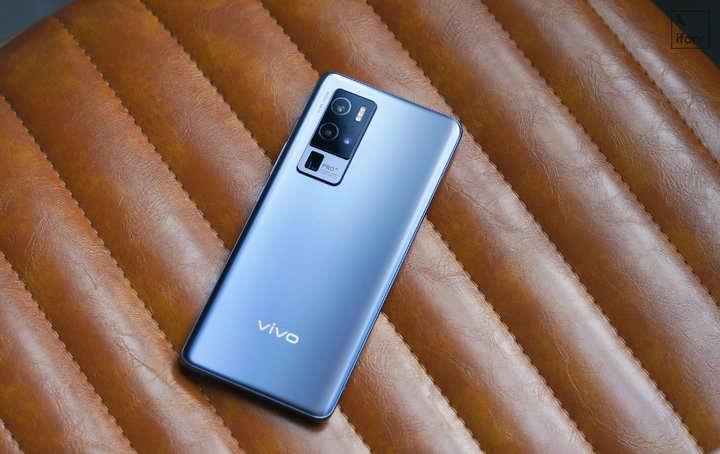 Turning to the domestic market, the recent use of Samsung sensors products mainly from Xiaomi, Red Rice, vivo、iQOO, such as Red Rice Note 9Pro、 Xiaomi 10 series, vivo X50Pro 、iQOO 5.!4 But the OPPO that has had deep cooperation with Sony has not made a big move in the near future, plus the new wave of domestic mobile phones has slowed in the second half of the year, and no more orders have been given to Sony. These objective adverse news combined, resulting in Sony image sensor business some "lost momentum" situation.

With the continuous shipment of iPhone 12 series and the deepening of cooperation with domestic manufacturers, Sony can gradually get rid of the impact of "Huawei incident" on sensor business.

But the question is, will Samsung on the other side wait quietly, or will Sony, which is recovering, have new sensors won over domestic manufacturers?

As early as 2018, Samsung took surpassing Sony as its goal and did several things.

First, we will begin to transform the DRAM production line of Huacheng, South Korea, and convert the production of image sensors. After completion, the monthly production capacity can reach 120000 pieces. (Sony is about $100000 a month.)

Second, choose the direction different from Sony's high-speed sensor, and actively promote the development of high-pixel image sensor based on the advantages of isocell. 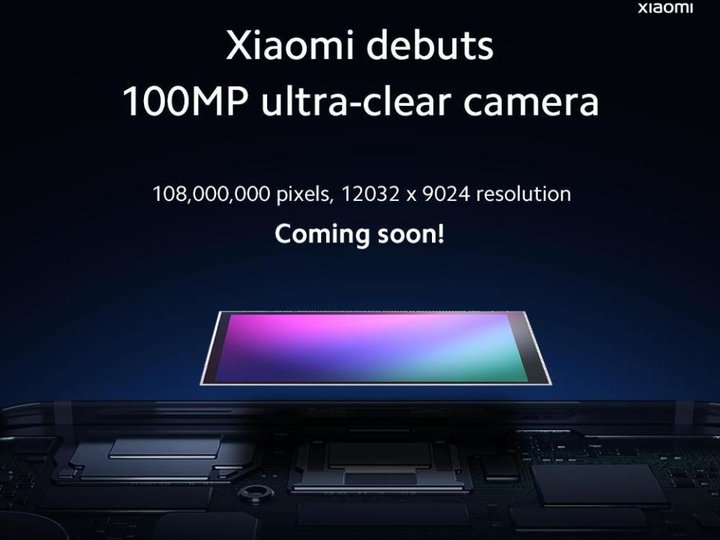 Third, it actively sought cooperation with Chinese manufacturers. During Sony's outage, Samsung won several orders from domestic mobile phone manufacturers such as Xiaomi and vivo. At the same time, it is also actively contacting apple and Huawei to seek the possibility of cooperation (no, there are already rumors that the iPhone will carry Samsung's periscope lens).

Fourth, Samsung is a comprehensive electronic manufacturer covering flash memory, chips, sensors and screen panels. Compared with Sony, Samsung enjoys a certain scale advantage. In addition to the mobile phone sensor, we can also independently produce the whole camera module including the sensor to provide a complete set of services, but at present, it is only limited to the Galaxy series mobile phones. 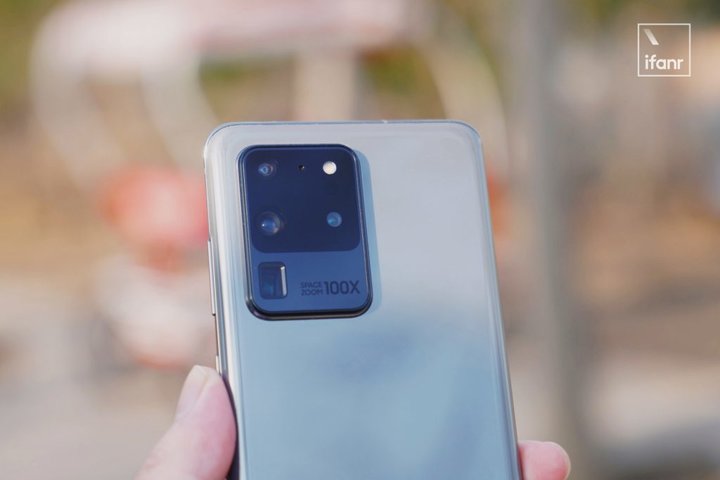 Sony image sensor features fast reading, low noise and other overall technical advantages, not much ink on the ultra-high pixels. At the same time, Japanese analyst Kenzo Ohmori said that "Sony sensors are unable to meet the demand of smartphone manufacturers in pursuit of high pixels for the time being.".

In addition to three 100 million pixels, Samsung currently has 64 million pixel gw2 (which has been iterated to GW3, but has not yet been shipped) and 50 million pixel gn1. These sensors have appeared in Xiaomi, Hongmi and vivo's flagship, sub flagship and midrange models.

In contrast, Sony has only 64 million pixels of imx686, which is an iterative upgrade of imx586. Imx686 is stable and limited in upgrading. Moreover, its advantages in horizontal comparison are not obvious, so it is not suitable for the current fierce domestic mobile phone market. For example, imx689 (oppo) and imx600 / 700 (Huawei) belong to brand customization and will not be supplied externally for the time being. Overall, Sony image sensor seems to be a bit out of date, the overall strategy is slightly conservative and cautious. 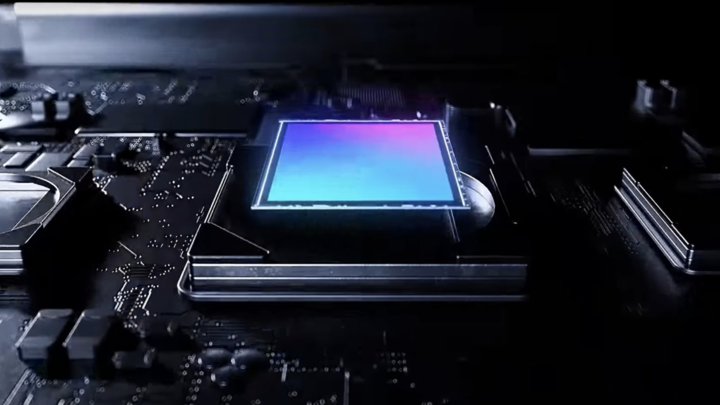 Samsung's image sensor development path is somewhat similar to that of Sony. While investing in building factories and expanding production capacity, Samsung has accumulated patent technology to form its own technical barriers. With the help of apple and galaxy, the next step is the choice of development direction, which is also the difference between the two.

"Huawei's cut off supply" has cast a shadow on Sony's sensor revenue, and it will take time to recover. At this time, Samsung is seizing the opportunity, all in high pixel, the whole board bet, unsuccessful will be benevolent, what's more, Samsung may not rely on image sensors to survive. (the price of memory chips goes up)

The next year will be very important for both Sony and Samsung. On the one hand, we will see whether Sony can launch more competitive new products and recover its vitality; on the other hand, it will see whether Samsung can make great strides and continue to make great progress. We can observe whether the cameras of domestic mobile phones in 2021 are Samsung or Sony. If more than 64 million pixels and 100 million pixels of Samsung, the image sensor field is likely to change.

Related news
SONY Sony WF-1000XM3 true wireless noise canceling headphones disassembly report
Hot news this week
Titanium Media Publish Assesum: People's Bank: Digital RMB Winter Olympics pilot has entered the sprint phase; Tesla announced that 250,000 Powerwall energy storage power stations have been installed
Capital does not love SAIC, "flying" subsidiary, Jet Hydrogen Technology intends to go to science and technology board
Study on the sequelae of COVID-19 in the Chinese team: Shortness of breath, depression and other problems still existed nearly one year after discharge
Great Wall electric car goods wrong board! Little sister rights: female car owners are not stupid money
Tencent responded to "APP to get ridiculous": Upgrade APP is now downloaded for user rights protection
US media: If it is unable to quickly solve the problem of incomplete behavior in the company, the moving Blizzard CEO will consider resignation
Gree announced the implementation of the double-holiday work system Dong Mingzhu from the media voice netizen God reply
Wechat: It will not be possible to create an account for controlling comments and Revelations related to star artists
Netease Cloud Music will soon be listed on the back of 200 million monthly live users how to make money
The ninth batch of online anchor warning list announced Wu Yifan, Zheng Shuang and other 88 people in column
The most popular news this week
Huawei Watch GT 2/2E Upgrade: Download third-party apps
Miit: China's 5G terminal users reach 450 million! Accounting for more than 80% of the world
Sources say tesla's German plant will start production in December, while Volkswagen's Audi will start production of the Q4
The first batch of invited to become Apple ecological developers, Bunkes launched a variety of Magsafe accessories
Intel ignition level 56 core bubble! AMD can go to sleep
5G Core Standard Essential Patent Competition: Huawei Wins again!
MIUI development version upgrade! 4G was "discriminated against"
Tea Party CEO Tan Jong: Bringing together youth and women to build a new future for Asia
The birth of the Chinese own genetic variability is named "female 娲"
The most dead industry: the Internet can only row the second first thoughts