For this year's iPhone 12 series, fragrance is really fragrant.

The first is that the appearance has been the biggest change since iPhone X, from the round fuselage that began in iPhone 6 to the flat middle frame this year, bringing about a huge change in style, and iPhone 12 finally

Of course, it's not just the visual sense of being tough. The iPhone 12 series is really stronger. When combined with the user experience, it's more resistant to falls.

This is to mention the new super ceramic crystal panel of iPhone 12 screen, which can improve the anti drop ability of iPhone 12 to 4 times. Combined with dual ion exchange process, it can resist scratch wear. 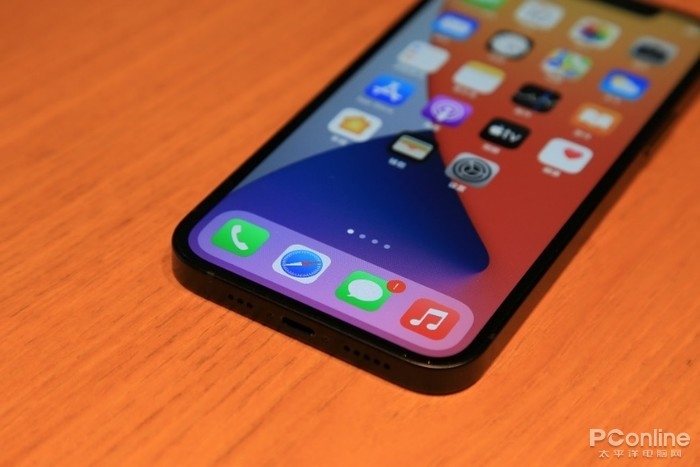 Combined with the support of 5g mobile network, the sales of iPhone 12 have been greatly boosted.

According to foreign media reports, as consumers demand for iPhone 12 series is too high, in the last quarter of this year, we expect to complete the shipment of 80 million units. Buddies seem awesome.

And iPhone 12 series, the most balanced is 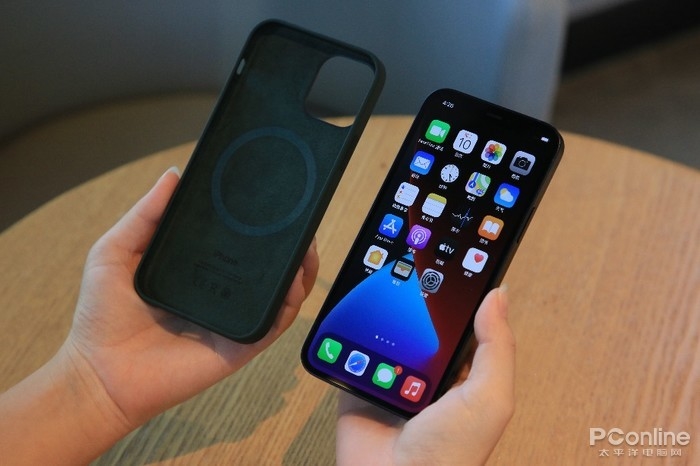 Speaking of this, maybe some of the little friends are not convinced. You knowThe iPhone 11 was the most popular of the iPhone 11 series last year,But as far as I'm concerned

In contrast, this year's iPhone 12, with a 6.1-inch screen size, has significantly narrowed the screen border.

With the OLED superretinal XDR display, the definition and contrast are at the same level as the iPhone 12Pro series, even if there are some differences in the typical maximum brightness, but not in the indoor perception. 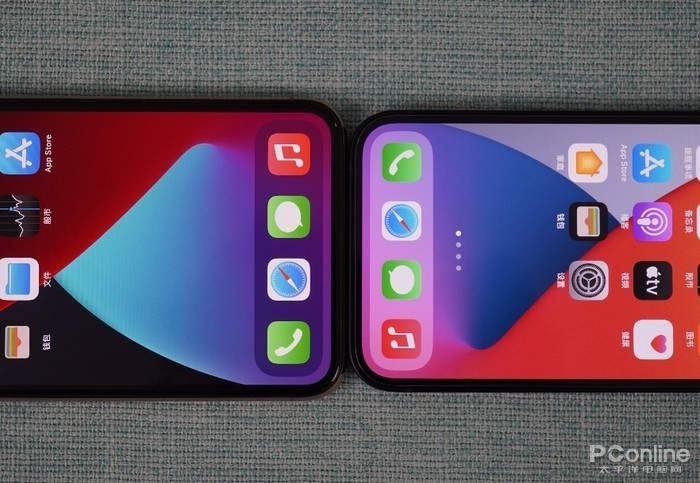 The most attractive thing to me in this iPhone 12 is weight, which is 162 g, onlyCompared with the 187G of the same size iPhone 12 pro, it looks light and small,Holding in hand, compared with iPhone 12Pro obvious sense of falling hand, the experience is too good. 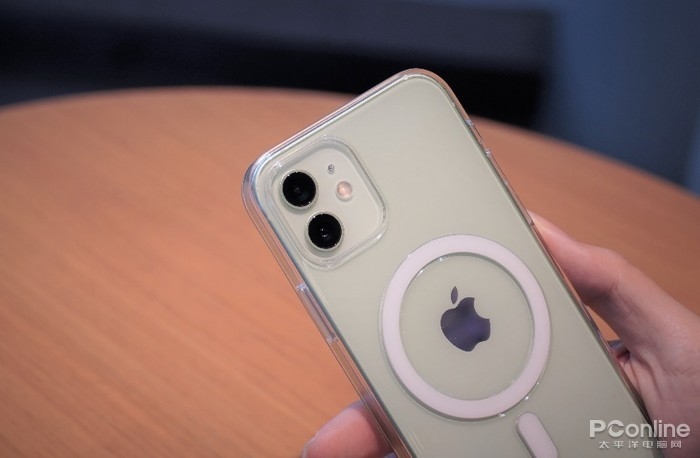 Speaking of this, I thought, this should be the most popular iPhone this year, it is still a bit exciting to think.

But after reading the information on the Internet, I immediately poured a basin of cold water. Guo Mingzhen, a famous apple industry chain analyst, released a Market Research Report, announcing the market performance of Apple's latest hardware products.

What's going on? As a new iPhone this yea

The ratio of iPhones to iPhones is more than expected. 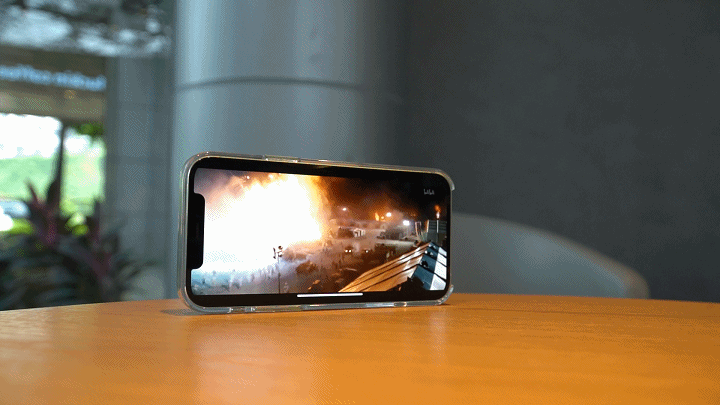 Seeing this, I immediately realized something. I immediately checked the official pricing of the iPhone 11 series when it was on sale last year. I didn't know if I didn't check it. I was shocked. 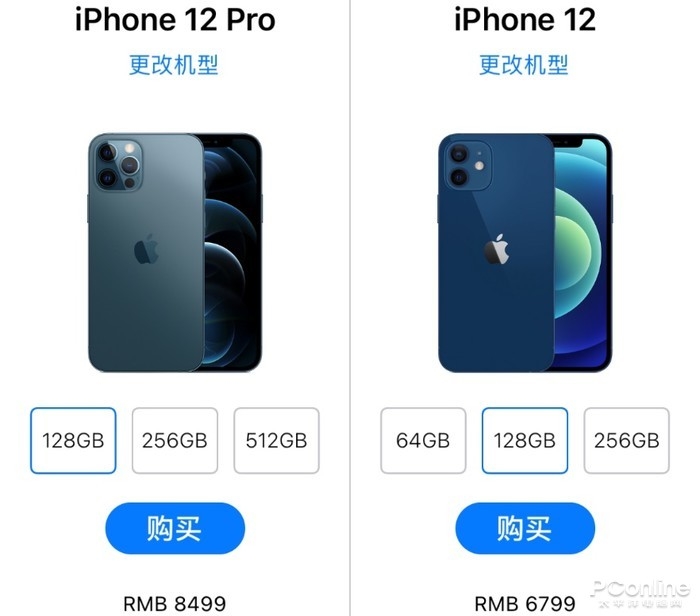 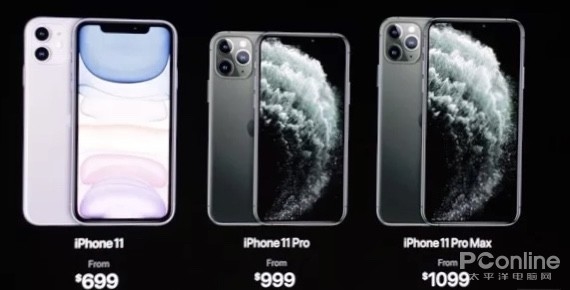 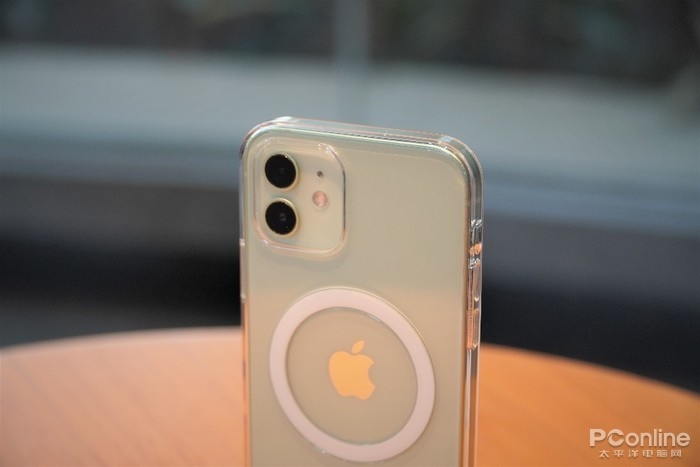 However, in the image part of the iPhone 12 Pro Series, pro raw Photo format can be used, with 4K 60fps Dolby field of view shooting capability, and the iPhone 12 Pro Max is equipped with the industry's first main camera with sensor anti shake. Users with high requirements for the image part, such as image creators, are highly attractive.

The lidar sensor equipped with iPhone 12 Pro Series has little effect on ordinary consumers, so it is difficult to give full play to its real strength. However, as an AR oriented sensor, it is likely to become a sharp tool for developers to build ar ecology for apple. 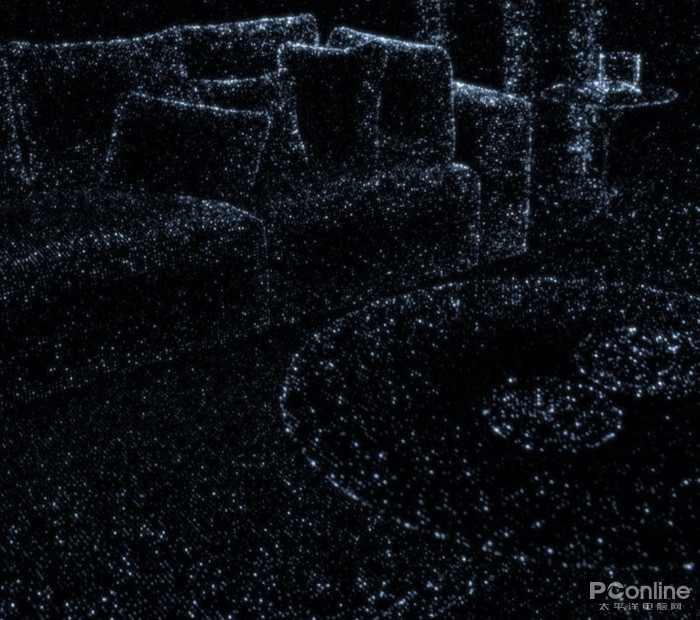 From this, we can also see the change of Apple's product positioning strategy. In the first two years, by castrating the configuration function of the middle end model, we can reduce the price and achieve the purpose of volume.

This year, Apple has targeted some of its products 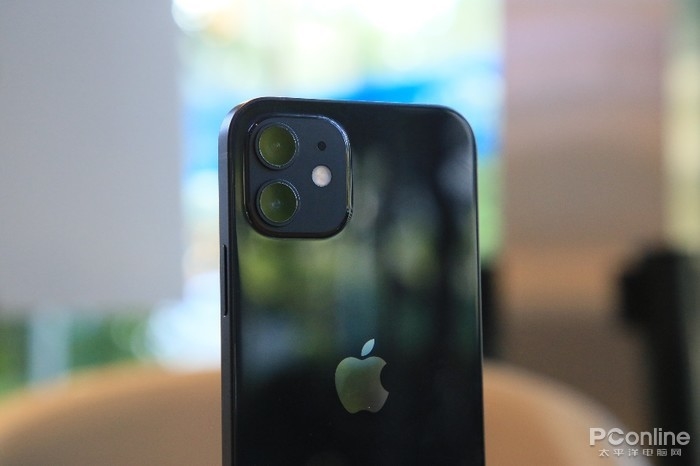 This also makes the price of the iPhone 12 not as good as it used to be, but the comprehensive experience is a sincere upgrade compared with the previous iPhone 11.

In any case, this year Apple has posed a problem for those who want to change their iPhones. Is it the balanced and lightweight iPhone 12 series or the more powerful iPhone 12 Pro Series? Do you have any idea about it? Welcome to discuss in the comments area!

Related news
The History of the Development of the iPhone Camera
IPhone 11, what an embarrassment!
Foreign media think the iPhone 12 is the most promising iPhone in recent years
Why wait another month for iPhone 12?
Tim Cook's happy time to post iPhone 12 series for domestic users
Cook didn't expect iPhone 12 sales to reverse
Hot news this week
"GTA6" was stolen by a hacker without being released. How can the game company defend the source code?
The new rules of Internet popover will be implemented on September 30, and the chaos of "bully screen advertising" is expected to be eradicated
Google is shutting down its Stadia cloud gaming project, with the developers involved saying they had no knowledge of the plans
Brother sent a mobile phone to pay 200 yuan to pay the owner to the police: money is not scraped by the wind
Mate 50 Kunlun version is in short supply! Huawei additional production capacity: October supply can improve
IPhone6 officially "retired", its series sold 250 million units, second-hand purchase price is now as low as 100 yuan......
After a lapse of 28 years, the Chinese women's basketball team won the World Cup runner -up Li Meng's T -shirt on fire
Woman addicted to 'A Sheep' husband worried about being cheated to report for help: official confession
Apple responds to the iPhone accident monitoring cannot be triggered 100%: no minimum requirements are met
Meituan Wang Xing: Chinese auto companies will definitely win, "NIO, Huawei, ideal" will replace BBA to occupy the high-end market
The most popular news this week
The king of mobile chips is laying off 20% of its headquarters
High -tech warm temperature+5 degrees Netease strict coffee carbon kent underwear 104 yuan
Bi Huawei Mate 50 Pro expensive IP14 Plus Tomorrow: 60Hz screen sells nearly 10,000 yuan
Girls walk to play mobile phone hit telephone pole forehead bulge: hope friends learn a lesson
The Snapdragon 8 Gen2 flagship of the Year is here! The standard battery may not even be 4000mAh
Boot up is the new high-end flagship of Android 13 first look: performance is crushed by iP14
Are you enough? Microsoft announced that all compatible users can upgrade win11 2022
American Infrastructure Revival 8000M Fiber Broadband: The same speed, unlimited upward speed, unlimited
Brazil approves Activision-Blizzard deal
Apple doubles U.S. manufacturing: mostly small-scale test production, only Mac Pro assembled in the U.S.