Whether it's RTX 30, RX 6000, or Reelon's 5000 processors, the new product released in the second half of this year is exciting, but the shortage is also speechless, and there is still no solution in a short time

Recently, some people in the industry have exposed the supply of some chips of NVIDIA before January next year, which is really astonishing.

First of all, RTX 3080, which was first listed on the market, still has little stock up to now, and the shortage is becoming more and more serious.

It's said,The total domestic supply of RTX 3080 in December and January was less than 2000, which is a drop in the ocean in the Chinese market of nuota, which can be regarded as 0 chip.

And then there's the latest releaseRTX 3060 Ti, although later than the original plan, but still nervous, saidSupply is up to 30% less than originally planned.

The previous generation of GTX 16 series is not optimistic, for exampleGTX 1660 Super, supply in the last two months15% less than the original plan。

Although we can't fully confirm the authenticity of the news, at least before the Spring Festival, don't think it's easy to buy a new card.

It's the same at home and abroad, for exampleGerman E-commerce ProShop.de The published data show thatRTX 30 series placed 23643 orders from manufacturers, but only received and delivered 3599 pieces to users, accounting for only 15%. 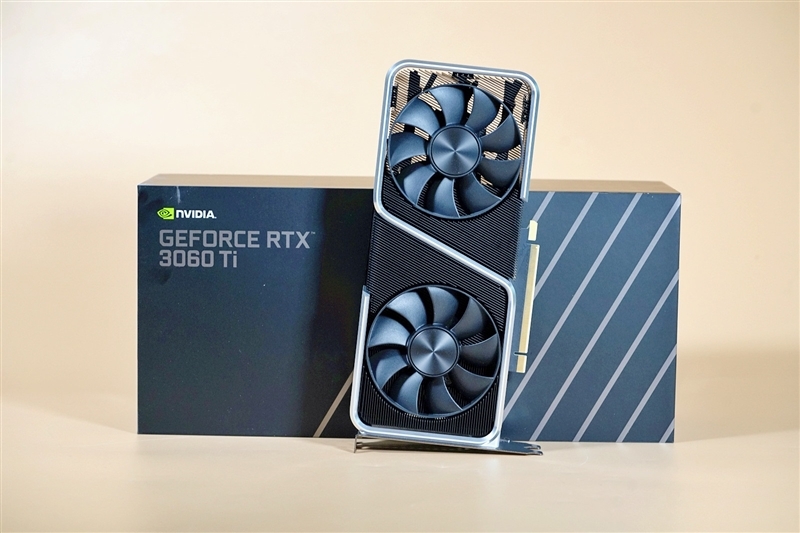 Related news
RTX video card sells well NVIDIA: notebook GPU accounts for 30% of the game business
RTX 2070Super fully discontinued chip inventory is very limited
First exposure of NVIDIA RTX 30 core and circuit board: extremely compact
RTX 30 three new calipers! How does amd follow?
RTX 2070Super suddenly resurrected a flood of stocks into the Chinese market
RTX 2070 super suddenly revived! A large number of stocks are pouring into the Chinese market
How to match the hardware of RTX 3080 double eleven installation machine
Almost 0 chips! RTX 30 series out of stock
After the revival of RTX 2060, it will be restricted again. NVIDIA gives priority to RTX 3060 graphics card
NVIDIA changes strategy RTX 40 video card press conference RTX 30 continues to sell
Hot news this week
Zhao Lijian responded to the British "blocking" Huawei: generalizing the concept of national security harms others and harms themselves
Zhao lijian said the UK's decision to block Huawei under PRESSURE from the US was damaging others and not benefiting itself
Tencent web drama "Beginning" Douban opening score 8.2: the male protagonist's mobile phone has become a highlight!
Samsung's new notebook patent publication: the keyboard is divided into two-quarters after two folds.
AsiaInfo Technology Announces Acquisition of iResearch Consulting to continue to increase digital operations and digital and intelligent transformation
Canon China plans to close some production lines in Zhuhai in response to the zhuhai company's suspension of production
Breakthrough: Chinese scientists have discovered and confirmed the boson exotic metal for the first time
Only 2 decisive headphones Class A Certification of the Ministry of Industry and Information Technology? Perhaps it is misunderstanding
1KW electric energy production 3KW heat Tesla hot pump low temperature hidden dangers were investigated
Behind Microsoft's acquisition of Blizzard: Intended to build a super game carrier, SONY is the most hurt
The most popular news this week
The "Metascope Pioneer" is making a comeback google AR helmet or will be in the world
SpaceX wins $100 million air Force contract to fly Defense Department missions
Apple's 2022 New Year's Eve short film "Comeback" iPhone 13 Pro will turn the countryside into Mars
Can Jay Chou listen free? Look at 15 seconds, listen to 30 minutes song, QQ music internal test free listening song mode
Activision Blizzard employee: It's good that the company is being bought by Microsoft. Maybe it can be saved
The Hang Seng Technology Index is 0.95%: Netease has fallen over 3%, and the quick hand fell over 2%.
China's groundwater resources reserves are identified for the first time: the southern freshwater reserves account for only 5% of the country's total
Microsoft Gaming Executive: Had a friendly call with Sony management
The United States seeks to contain scientific giants Google 2021 year tour spending increased by 13 million yuan
QQ Music ranked third among the world's most popular music platforms