Different from ASUS and MSI, they have published a complete plan and schedule for transplantation,Huaqing just did an experiment on the z490 Tachi motherboard, released a 1.72 beta BIOS and renamed itIn other words, smart in the name of AMD Sam is changed to clever.

At the same time, it is also hidden in the BIOS settings, so it is necessary to open CSM in the boot entry.

It turned out to be good,Using i7-10700k processor and Rx 6800 XT graphics card, the two games "Tomb Raider: Shadow" and "Assassin's Creed: Hall of souls" were tested, and the average frame rates were increased by 3.32% and 11.54% respectively. 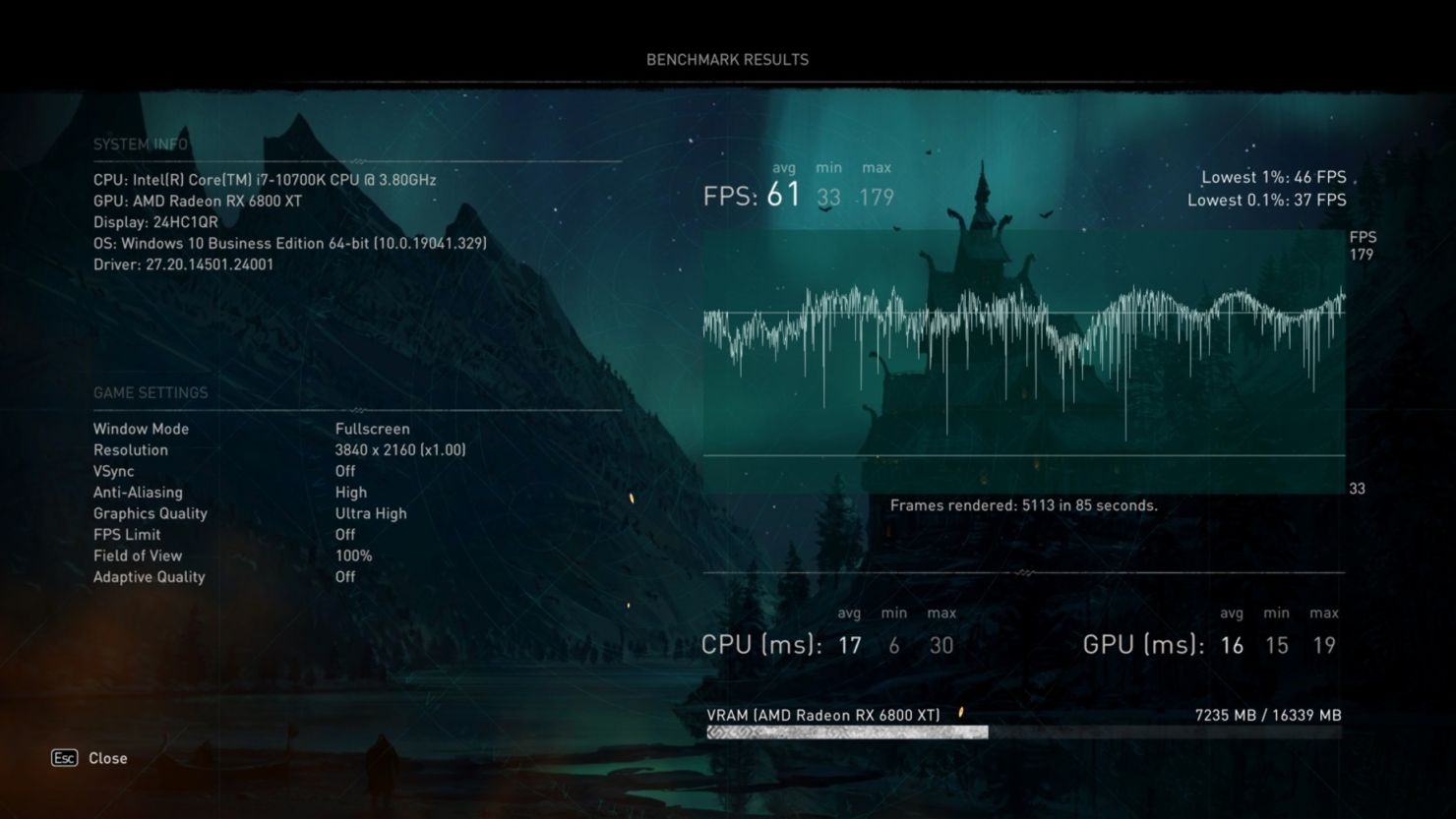 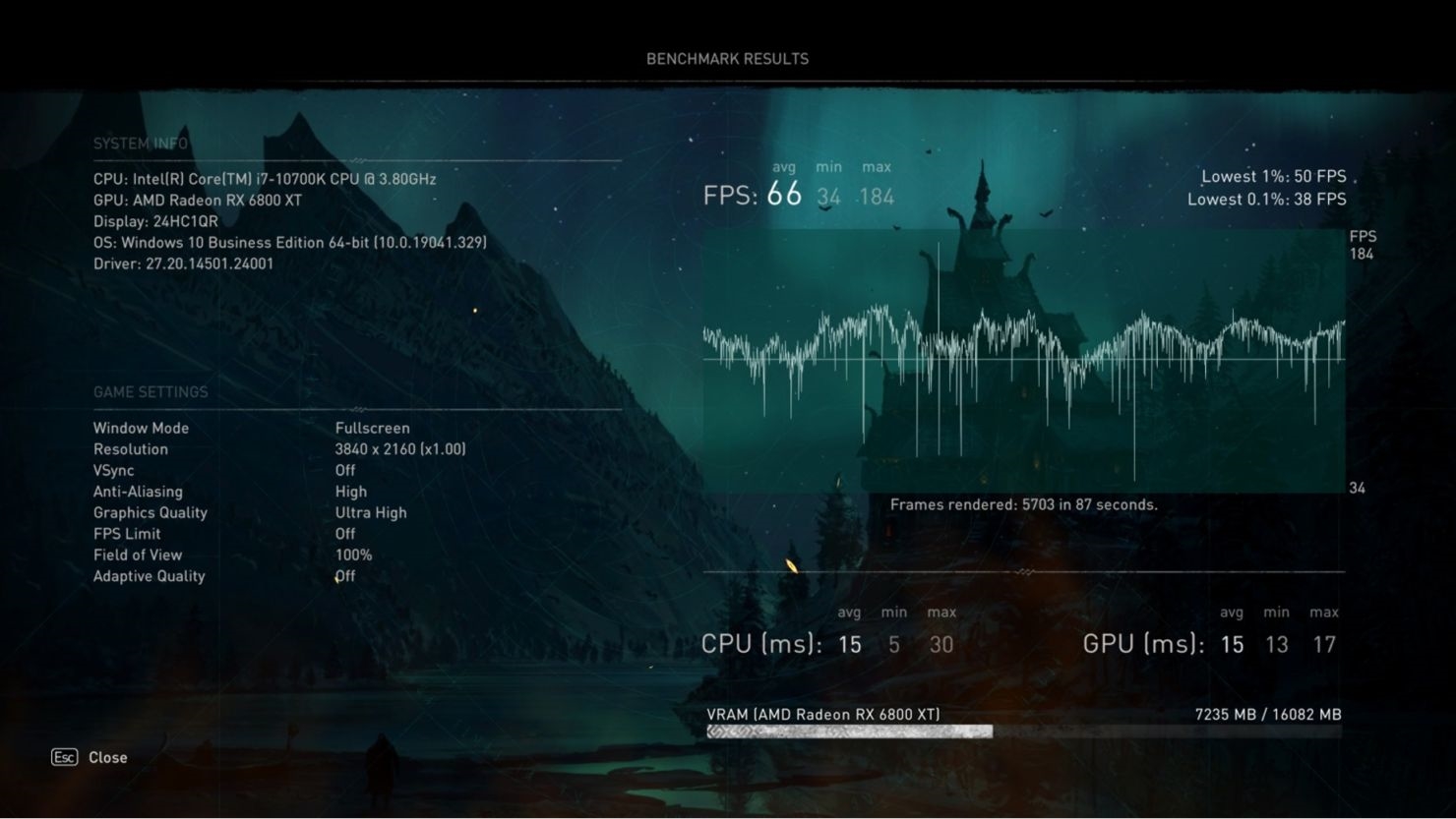 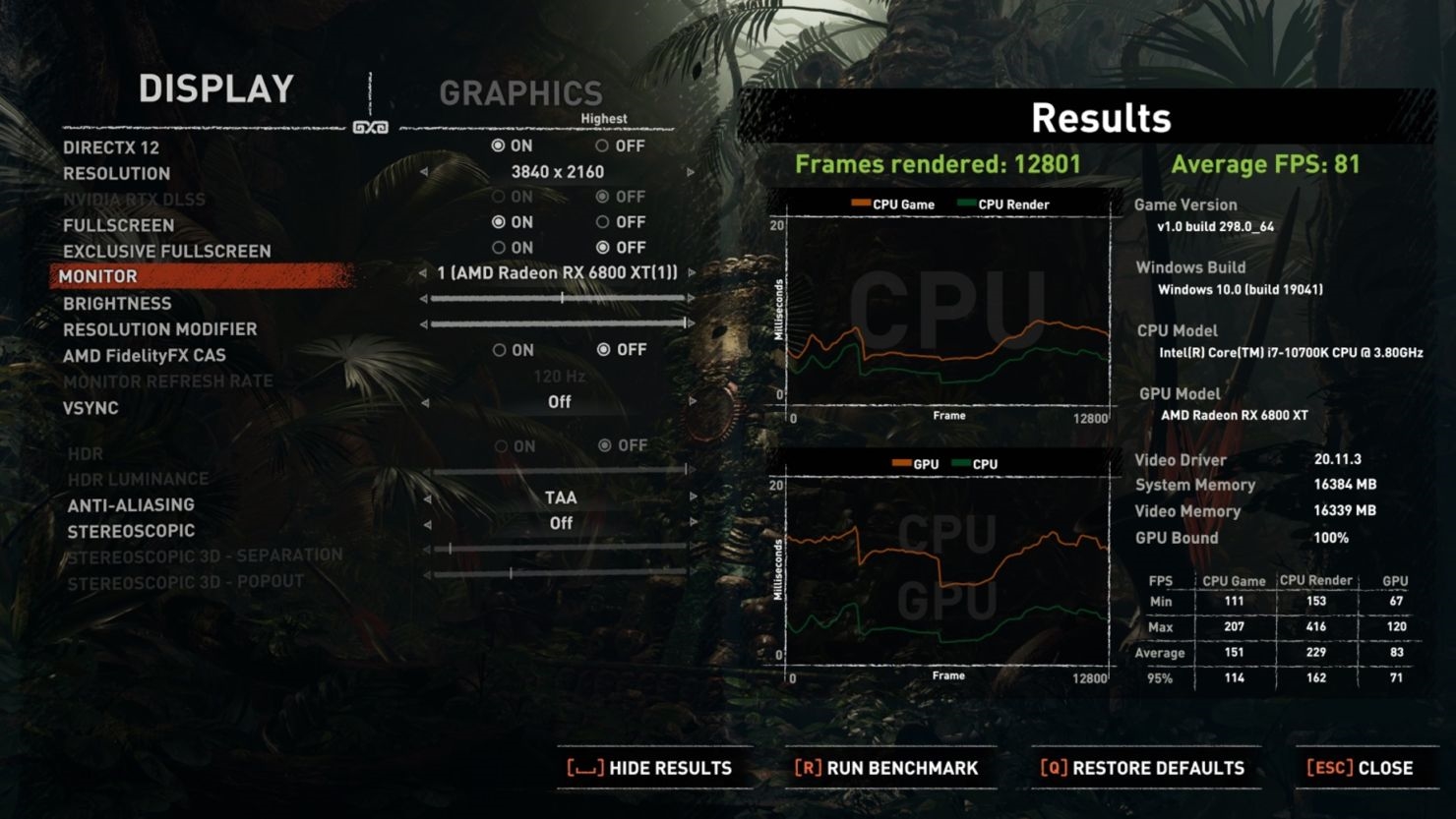 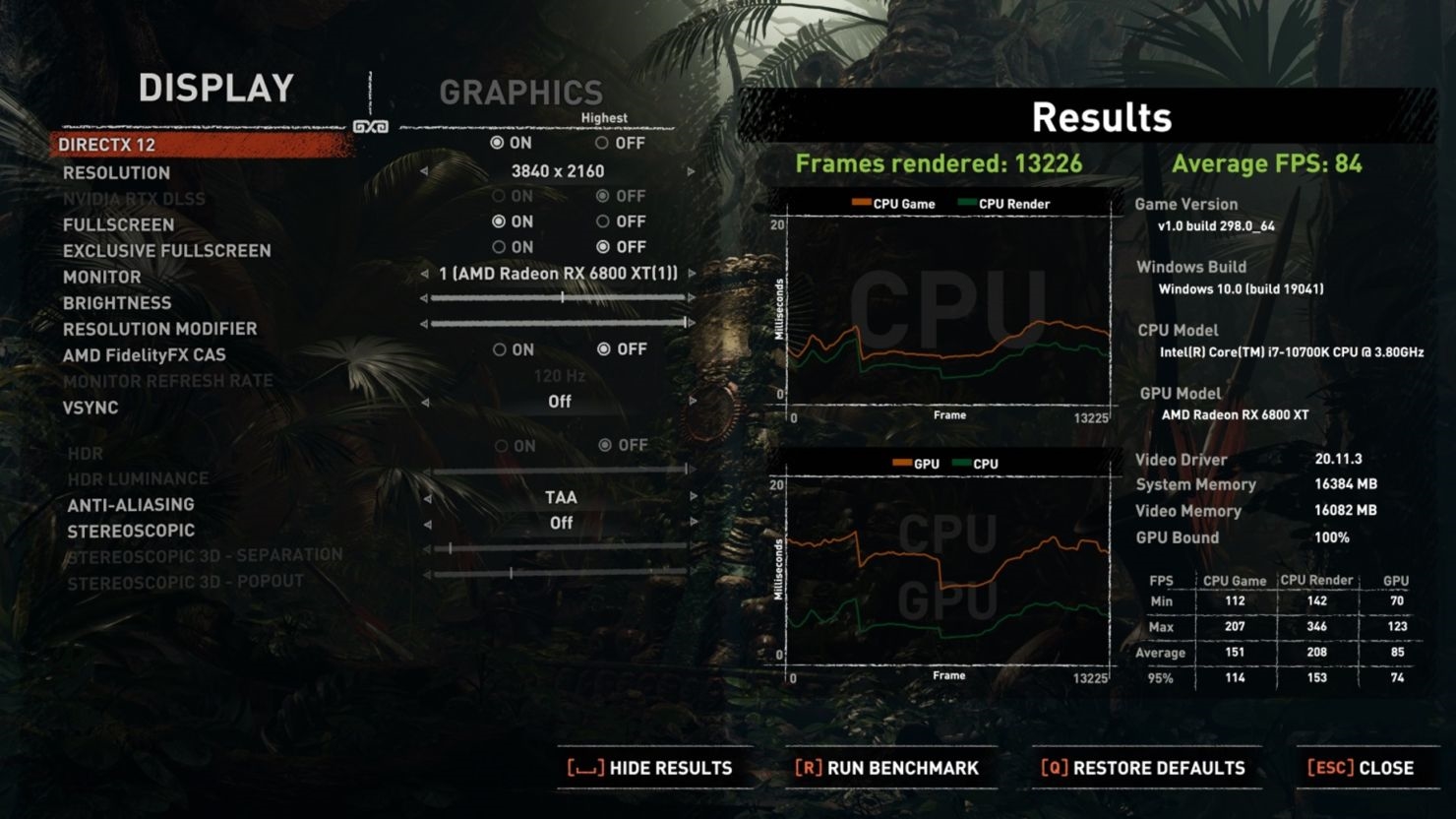 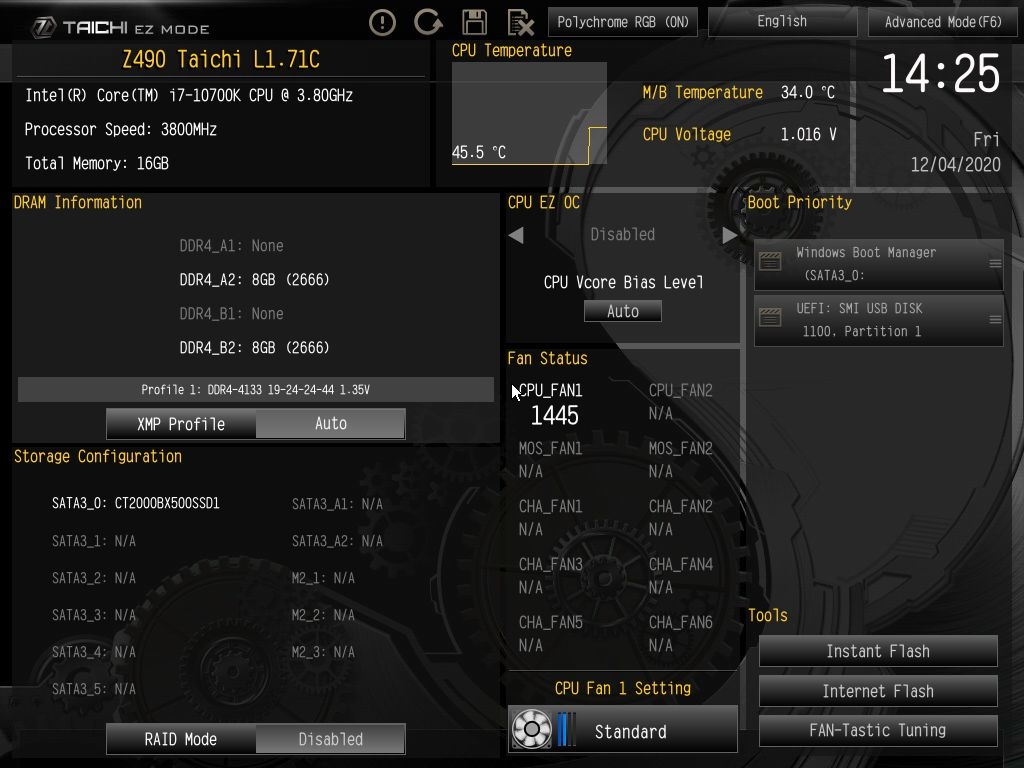