AMD will return to the notebook video card market next year, with at least three rDNA 2 Mobile GPUs ready 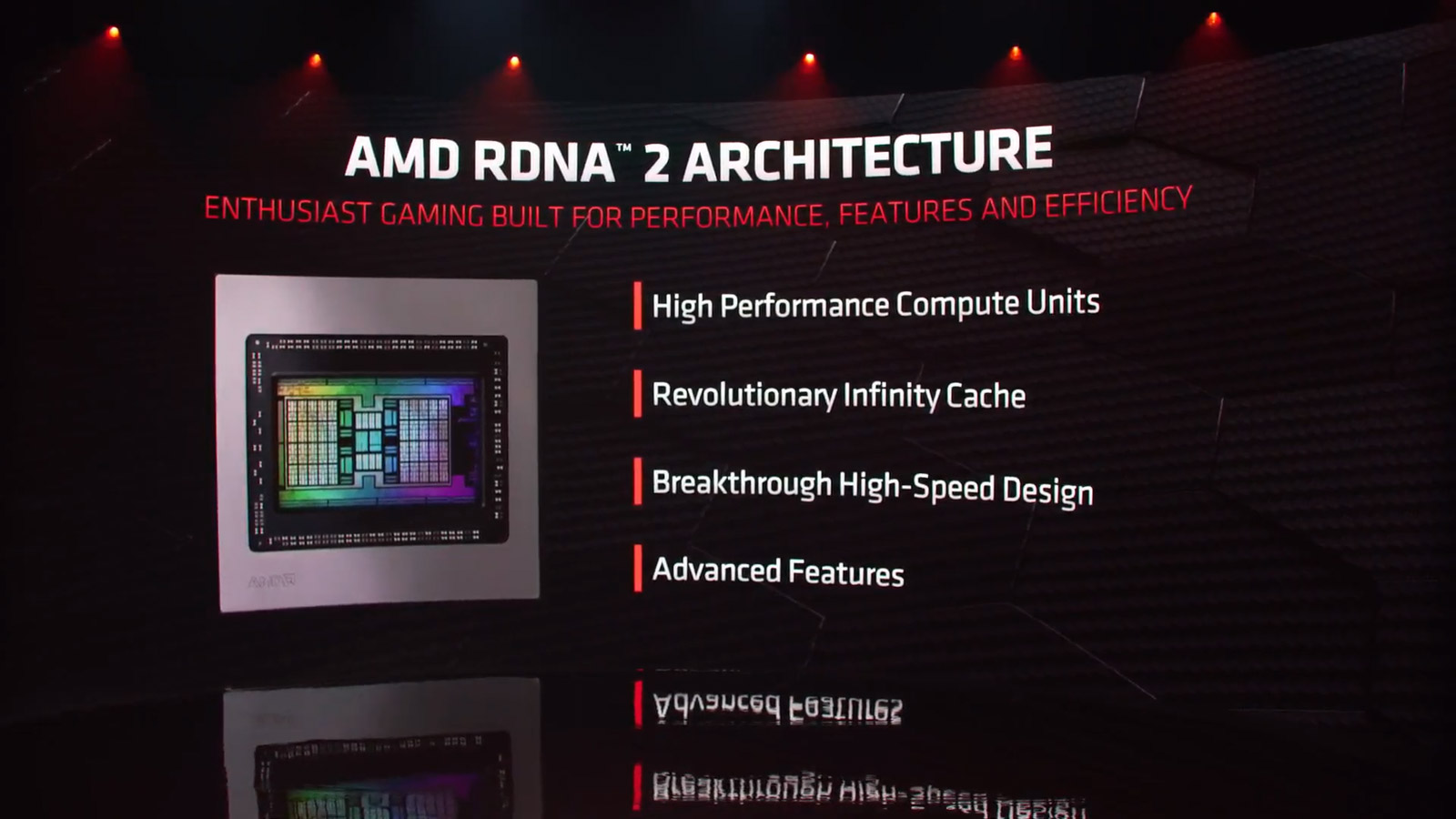 Twitter user Patrick Schur has repeatedly accurately disclosed various parameters of the graphics card, and the authenticity is very high. This time, he brings a message: AMD will return to the notebook graphics card market next year, and has prepared at least three different specifications of GPUs, possibly RX 6000m series. These three cores are based on Navi 23, and TGP power consumption design is 65W, 80W and 90W respectively. In addition, amd may customize a smaller capacity unlimited cache for the mobile core this time. Considering that the screen resolution of the notebook market is still mainly 1080p, the addition of infinite cache can greatly improve the equivalent bandwidth of Rx 6000m Series graphics card and reduce power consumption. The use of Sam technology should not be a problem. Amd now has two product lines in CPU and GPU, so the efficiency of self optimization should not be worried.

Some industry insiders analyze that AMD's three mobile terminal graphics cards will have an impact on the silent notebook graphics card market for a long time. After all, although the performance of competitors' ampere architecture is very strong this year, the performance of energy consumption ratio is slightly unsatisfactory. AMD will disclose these core specific information at CES at the earliest, if Rx If the performance of 6000m Series graphics card is good, maybe 3A notebook will return to the range of consumers' choice in the future.