At the beginning of the launch of AMD RX 6800 / 6900 series, it was reported that RX 6900 XT would only have public version but not non-public version. Amd said at that time that it was still under study and would release the news in due time, and AIB manufacturers did not give up and had been communicating with AMD.

Now, on the eve of the formal lifting of the ban on the listing of Rx 6900 XT,ASUS released the first non-public version of Rx 6900 XT, which belongs to its tuf gaming E-sports agent family, and is OC overclocking version.

Asus's tuf gaming RX 6900 XT features the most popular three fan cooling design with an all metal back panelThe thickness is 2.9 slots, which seems to have never been seen before, while the public version is 2.5 slots. 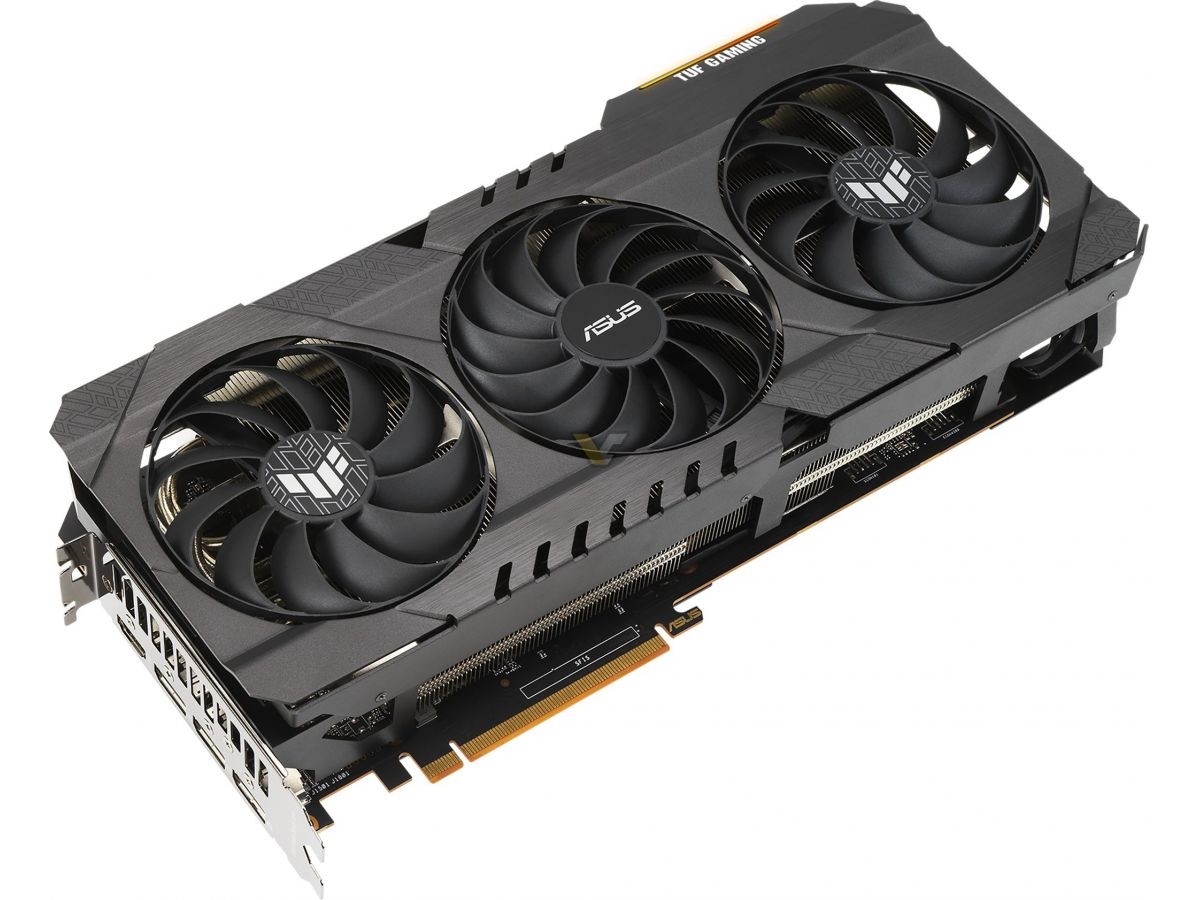 The output interface hasThree DisplayPort 1.4, one HDMI 2.1, the public version of usb-c is cancelled and a DisplayPort is added.

The specific frequency has not been disclosed, but it must be higher than the 2015-2250mhz of the public edition, while the auxiliary power supply is still double 8-pin. 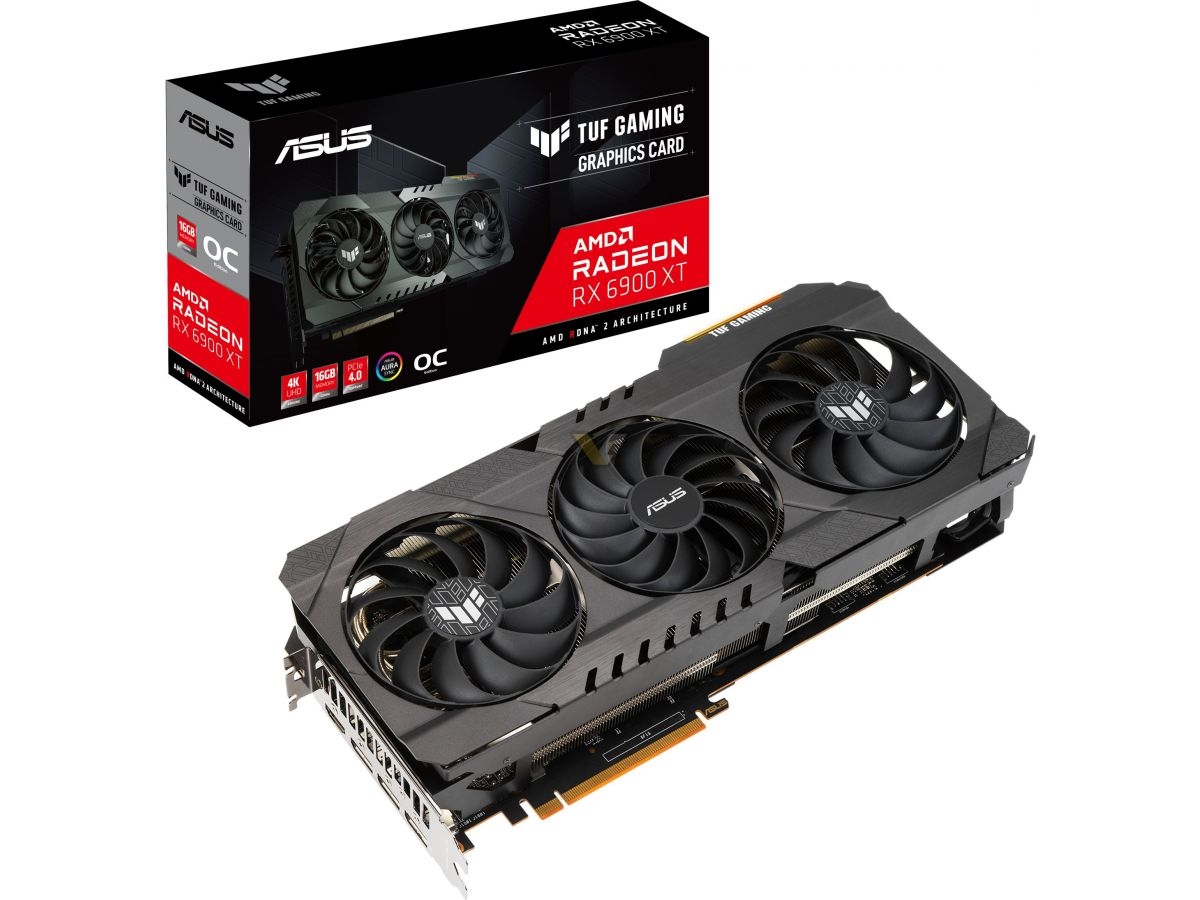