Wang Teng revealed that redmi doesn't have curved screen for the time being. Netizen: K40 Pro needs a straight screen

On December 12, a netizen left a message on the microblog of Wang Teng, redmi's product director: will redmi have a curved screen?

Some netizens speculated,Redmi K40 Pro may continue to use direct screen.

At present, curved screen is only used on Millet series models, such as Xiaomi 10, Xiaomi 10 pro, Xiaomi 10 supreme commemorative version and other models all adopt hyperbolic screen.

Previously, Lu Weibing, President of Xiaomi group in China and general manager of redmi brand, confirmed that,Redmi will be the first commercial snapdragon 888 flagship processor brand, which is likely to be redmi K40 pro.

It is worth noting that,Redmi will also adhere to the positioning of extreme cost performance. 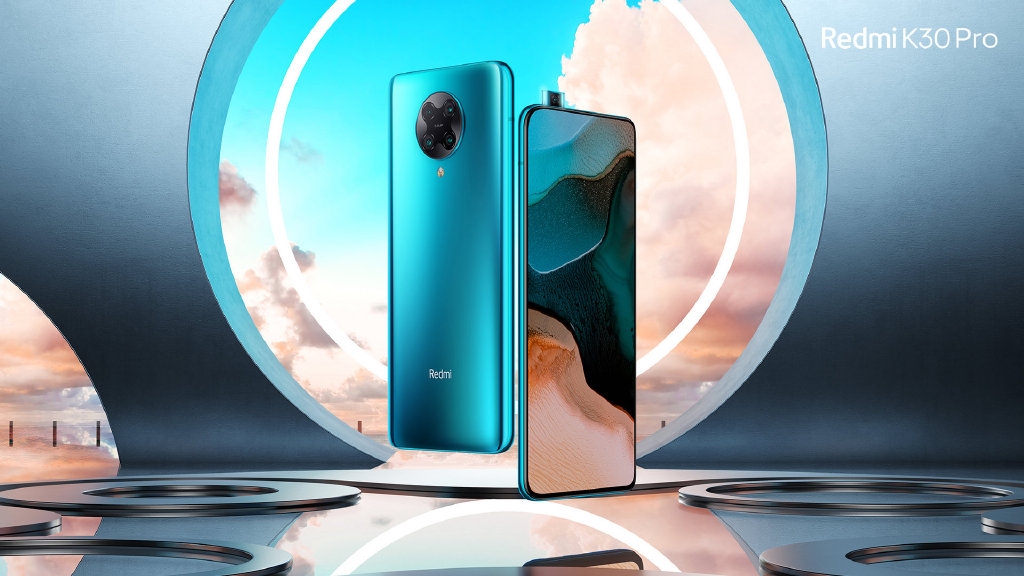