Microsoft recently pushed the win10 20h2 update, bringing a new start menu and other practical functions. However, as many times before, this big update of Microsoft also brings a big headache bug.

Many users have reported that after updating win10 20h1 and 20h2 this year, they will encounter frequent blue screen crashes. After investigation, Microsoft has also admitted this point. Win10 version of the blue screen crash is caused by many reasons, fortunately, the relevant repair program has been released. If you're struggling with win10's blue screen crash, try the following.

After investigation, Microsoft has determined some of the causes of win10 blue screen crash. Microsoft has confirmed that some devices use old, incompatible drivers and thunderbolt ports, which can cause nvme SSD errors and crash win10.

Win10's blue screen crash is not only a problem of the system itself, but the driver also causes the device to run abnormally. After many users upgrade to win10 20h2, they find that not only the blue screen will crash, but also WiFi and Bluetooth can't connect normally. In response, Intel released the latest network driver to fix the problem.

According to Intel's official instructions, the 22.10.0 version of the network driver fixes the win10 blue screen problem (BSOD), and also fixes the bug that the device manager displays a yellow alert after Bluetooth wakes up from sleep. In addition, bugs that WiFi might be disconnected while playing online video have been fixed. 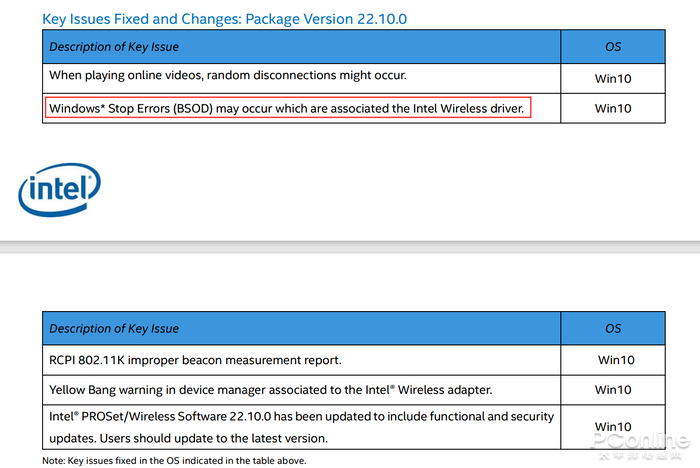 In other words, if you encounter network instability and blue screen crash after upgrading win10 20h2, this may be caused by the old Intel driver. Upgrading to the new version of 22.10.0 will improve the driver problem.

In addition to Intel Network Driver, NV graphics card driver is also a cause of blue screen. If you upgrade win10 20h2, the old version of the NV driver may cause a blue screen. NV recently released 457.51 graphics driver, which fixed this problem. 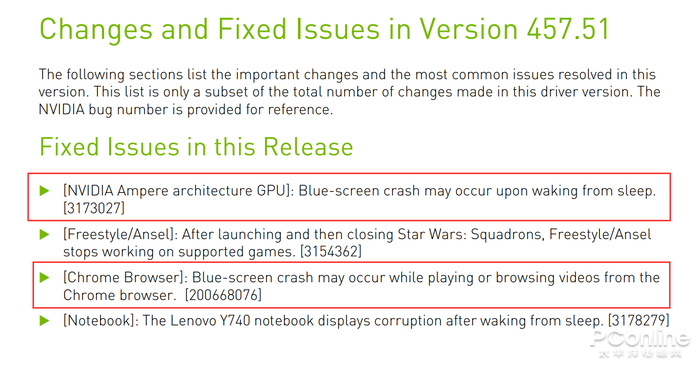 The new 457.51 driver of N card fixed some bugs that caused the blue screen to crash

Through the above scheme, the blue screen crash of win102h2 can be repaired to a great extent. It seems that it has become a tradition that the major updates of win 10 bring new bugs. Next year, win10 will also usher in such big updates as UI, which will bring stable and reliable experience? Let's wait and see. 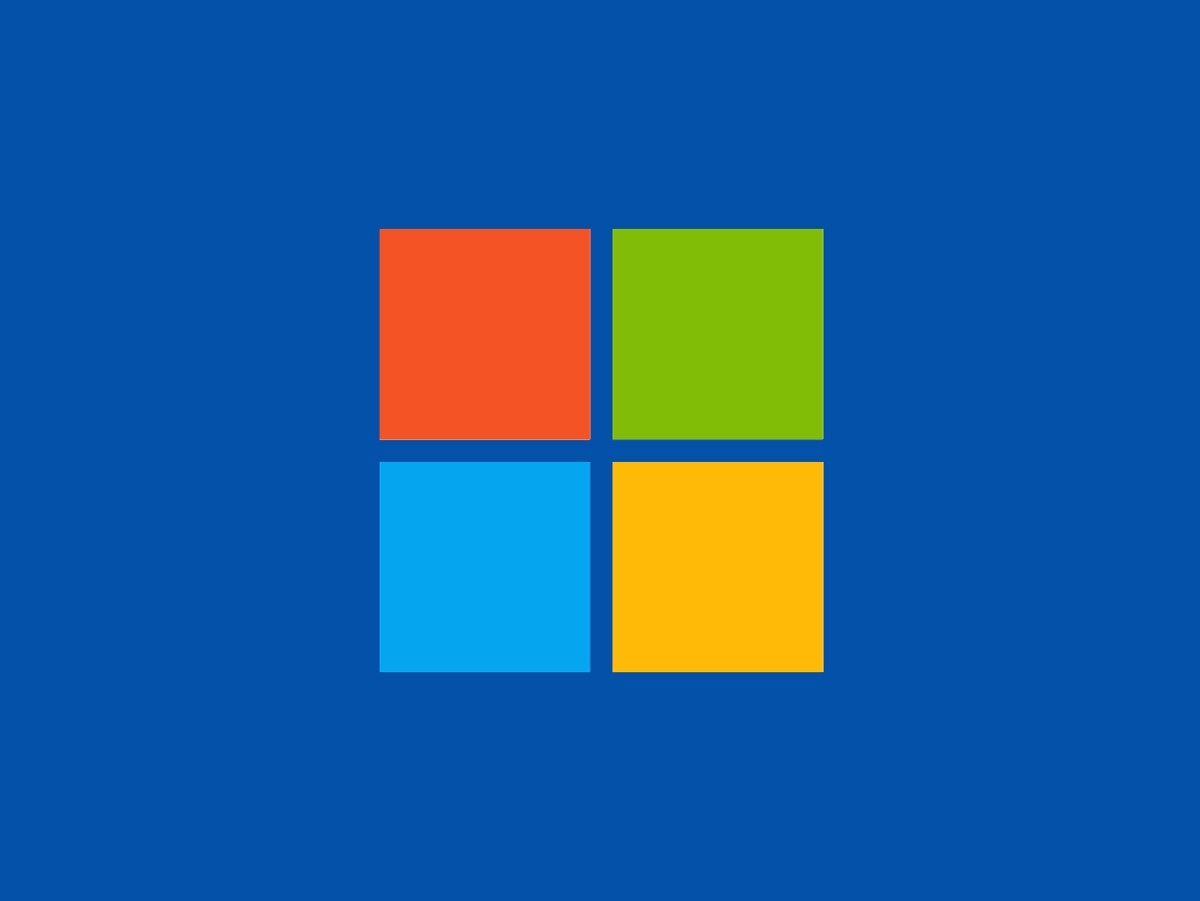 Related news
Microsoft push patch for win update in May: fix many problems
Win10 upgrade again? Fix win10 blue screen crash big bug
Win10 update in March may lead to blue screen. Microsoft has confirmed that the new patch will be suspended
Win10 is bugging again! The update caused the backup to be affected
21h2 is determined to be updated in May! The first big update of win10 this year is coming
Hot news this week
Meet the opportunity of the times: the omni channel era of mobile communication in the eyes of practitioners
Can new crown vaccination affect sperm? The scientists concluded that there was no substantial effect
Three major operators will delist from the United States: the United States seriously undermines normal market rules and order
Qualcomm Mengpu: Qualcomm has always been the role of technology empowerer, enabling various industries with 5g and AI
Do you have to pay taxes for the high popularity rate? Chinese electric vehicle companies vie to enter Norwegian Market
It is said that India has not approved the import of WiFi modules from China, and many companies have delayed the launch of new products
It's an "irreversible" three pole battle of automatic driving, with Dajiang's entry, Huawei's attack and Baidu's insistence
The brand strategy of Jingdong life service of consumer Expo has been continuously completed, and the three kilometer life service circle category has been further expanded
2021 survey report on employment of rural women in China: more and more rural women are employed at home, and 60% of the respondents say they will wear light make-up when they go out
Nintendo, the most powerful legal department in the East: ask the mobile game company to compensate 9.6 billion yen
The most popular news this week
AMD and "ex girlfriend" lattice core decoupling: in the future, we can choose any manufacturer to process chips
After sales processing time shortened from 3 days to 3 hours, Alibaba creates "mobile workbench" for businesses
799 yuan! Pre sale of Xiaomi noise reduction headset Pro: support 40dB active noise reduction
What's the situation of the first batch of factory e-commerce people going to the sea now
Ali Zhang Yong responds to the administrative punishment of the State Administration of market supervision: sincerely accept and resolutely obey
Win10 push the latest system upgrade! Solve the problem of high CPU utilization rate of multitasking
Jingdong Logistics has 260000 employees, with an average monthly expenditure of nearly 9000 yuan
Refuse to light up card: AMD Navi 24 small core also has 1024 stream processors
The host of the game peed in the hot water bottle of the hotel and threatened to give the next guest a drink
Indian doctors warn that cow dung treatment is ineffective: it could also complicate the epidemic