1、 Foreword: the most powerful game console, smaller next generation pass

With the appearance of Xbox series X and ps5 two next generation hosts, the topic of who is the strongest host is once again hot and has become the focus of players' attention. However, it seems that it is difficult to determine from the hardware parameters alone. Of course, theoretically speaking, the Xbox series X (hereinafter referred to as xsx) has undoubtedly become the focus of attention in the next generation competition with its compact and exquisite appearance and outstanding performance up to 12tflops. 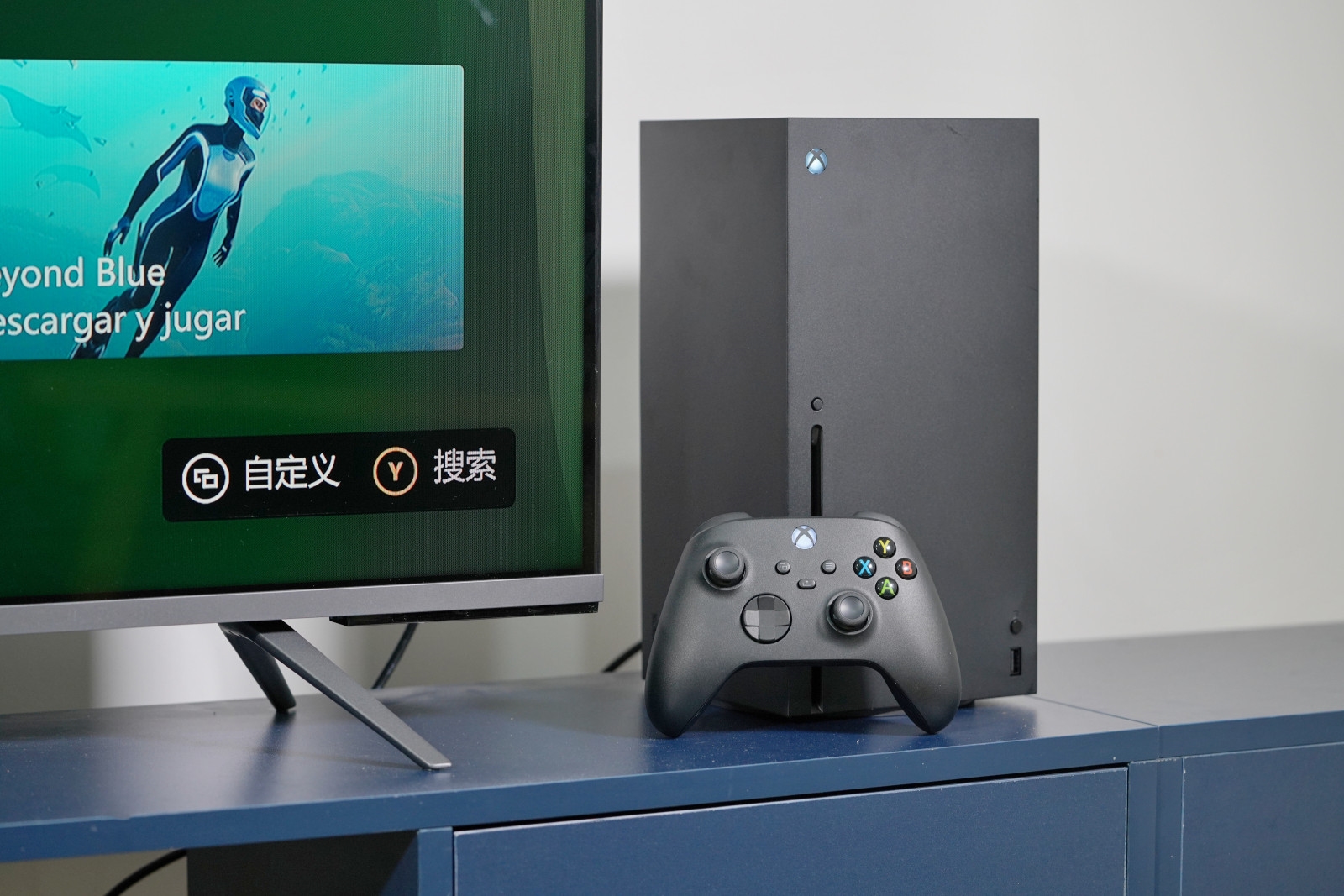 You may have heard the praise of xsx's exquisite shape and appearance for countless times, but only when you really see the ontology can you really feel the ingenuity of this host in industrial design. While having more powerful theoretical performance than the opponent,The volume of xsx has been reduced by nearly 35%, making it more compact and exquisiteYou don't have to worry about how it should be placed.

Xsx brings more than just light tracking and higher resolution. It also has many new features that can further change our impression of console games.

The first is the change that SSD brings.It also has faster loading time for XS, and it also has less support for the new features of XS。 Games that support this feature will not close the program completely when exiting, but will have the effect of background suspension. If you start it again, you will be able to follow the progress of the last time seamlessly. They will not be affected by other programs. You can maintain up to 5 to 6 games and enjoy the convenience of this feature.

secondly,Xsx, which uses rnda2 architecture GPU, also supports VRS, mesh shaders, sampler feedback and other new features, which further improves the performance and efficiency。 Take the variable rate coloring (VRS) as an example, just as the saying "good steel" is used on the blade, it allows developers to concentrate GPU resources in the most favorable area of the rendering image, which can reduce the overall occupation of GPU resources while not reducing the overall impression of the picture, so as to achieve better picture quality without affecting the stability of frame rate.

In addition, on xsx, the next generation features are not only exclusive to future new works, but also strong compatibility with old ones.

Xsx can be compatible with running thousands of games from the last four generations of hostsAnd it's not just a simple operation, thanks to the hardware features of the new host and the high-speed architecture of Xbox,The resolution, frame rate and image quality of many old games will be improved, and even HDR effects can be added to them through automatic HDRThe performance of the main chip will not be affected because the HDR processing is completed by an independent chip..

It is worth mentioning that xsx supports intelligent distribution. Buying games on any platform is equivalent to purchasing on the whole platform. If you change to different platforms, you will automatically download the most appropriate version. You don't have to worry about losing money by buying games on the old platform during the transition from the old era to the new one. 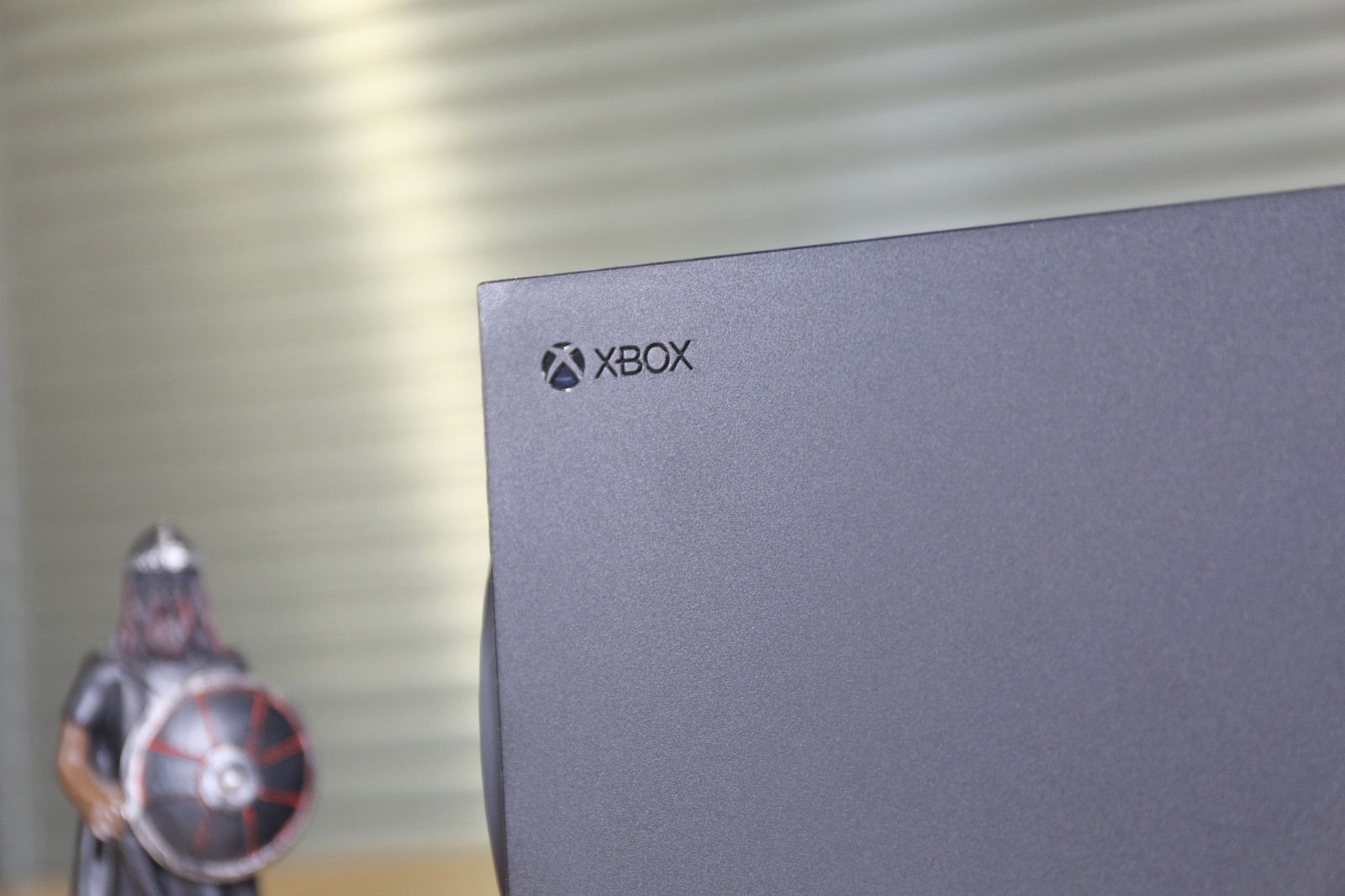 In addition, Microsoft has a unique killer: Xbox game pass. As long as you subscribe to the XGP service launched by Microsoft, you can play all the Games in the XGP library on the host or PC platform within the validity period. The content includes not only the first party games of your own, but also a large number of third-party masterpieces. In addition, the official activities of HK $10 and 3 months are often held, which can be regarded as a value for money choice.

Next, let's take a look at how xsx works. 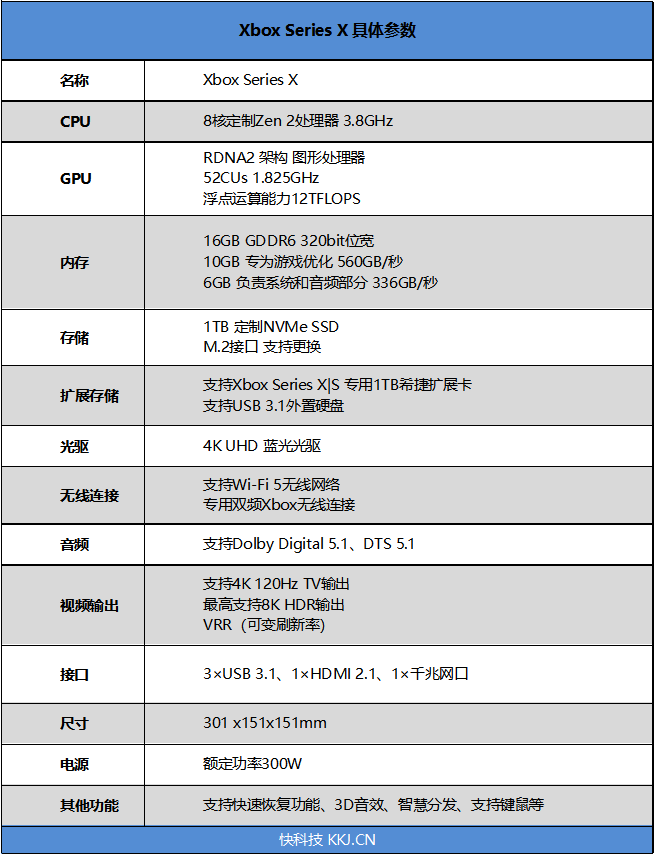