Start a journey around the moon together: Canadian astronauts confirm their first manned mission to join NASA's new rocket

According to foreign media reports,NASA announced today (December 16 local time) that a Canadian astronaut will be sent to the moon as part of its cooperation with the Canadian Space Agency (CSA).The two organizations have formally agreed to cooperate on the establishment of a lunar space station called lunar gateway. The passage is part of NASA's larger Artemis mission to the moon, which aims to send a woman to the moon by 2024. 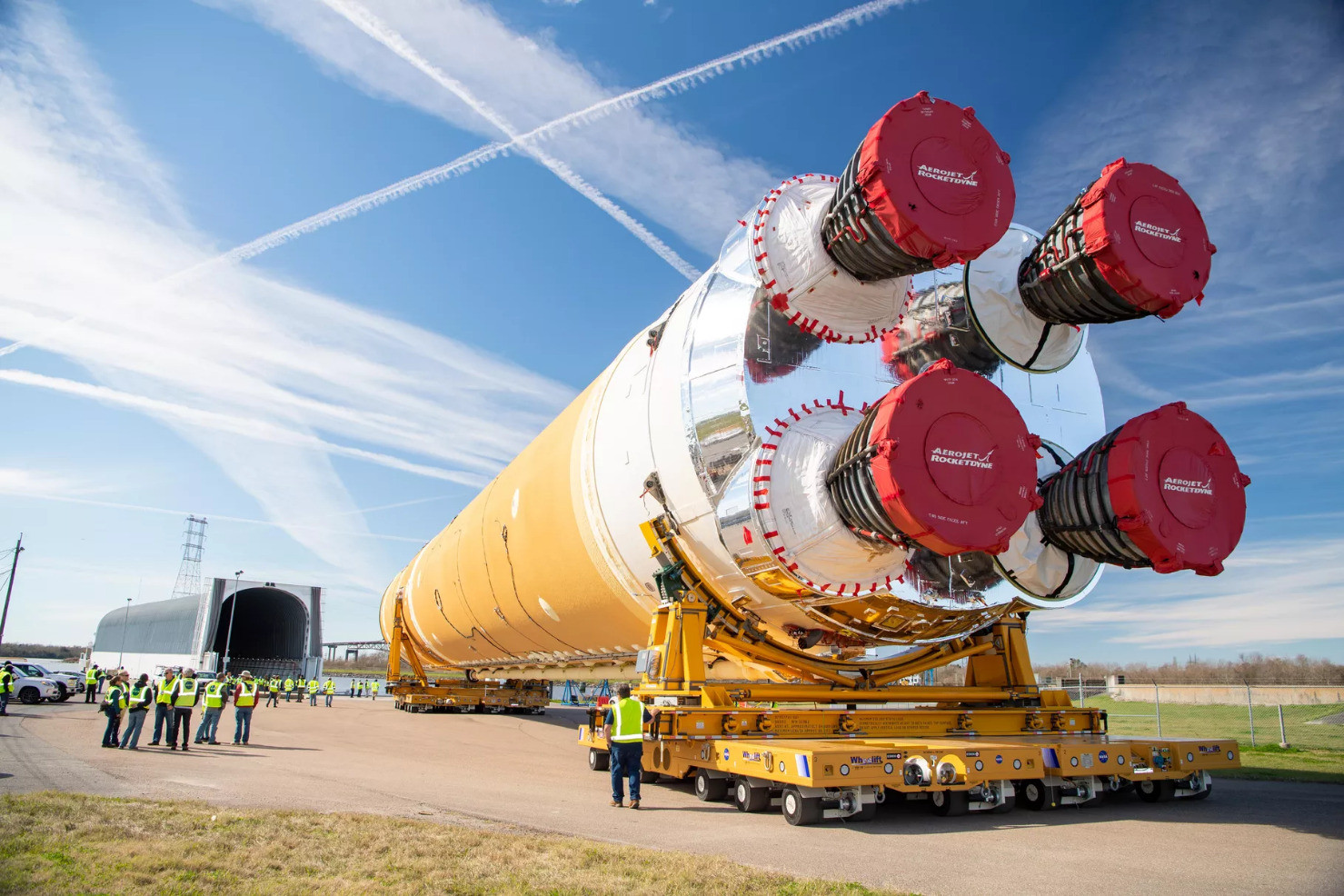 It is understood that a Canadian astronaut will participate in the Artemis II mission planned by NASA. Once completed, CSA will also have a place in the future flight to the moon portal. By joining Artemis II, Canada will become the second country to have astronauts flying around the moon, the CSA said. There are only four active astronauts in Canada, and the CSA has not yet announced who will participate in the cooperation.

Artemis I is an unmanned test of NASA's new rocket, SLS and Orion capsule. Artemis II 2 will be the first manned flight of the system. During the 10 day mission, astronauts will test the spacecraft's system and will travel 4600 miles (4600 meters) behind the moon. In fact, the moon landing is the next mission - Artemis III.

It is understood that CSA will provide external robot assistance for the lunar portal, including the construction of canadarm3, an autonomous robot system with multi arms and detachable tools. Canadarm3 will be responsible for inspecting and repairing the exterior of the lunar portal, capturing visiting spacecraft, and relocating portal modules while orbiting the moon.

Building and maintaining the lunar portal is a key step in NASA's long-term foothold on the moon. The portal will serve as a research station and rest station for long-term missions to the moon and deep space.

It remains to be seen whether NASA can achieve its ambitious goal of sending humans to the moon by 2024. NASA has been struggling with the budget to build the SLS and the failure of the Orion module. Despite these concerns, NASA says it will still be able to launch Artemis I in November 2021 and Artemis II is scheduled for 2023.