Recently, reports about Baidu's car building have been released frequently.

A few days ago, some media reported that Baidu was considering the production of its own electric vehicles, and had negotiated with Geely Automobile, GAC group and FAW Group on this possibility, or set up a joint venture with multi equity, but no agreement has been reached.

In response, baidu did not respond, GAC said the company has a strategic partnership with Baidu, and any further cooperation is under discussion. Geely said he did not know about it. FAW did not comment at all.

Now, Baidu's circle of car making friends has expanded. Today, a person familiar with the matter said that Baidu may join hands with Weima to build a car. At present, both sides are discussing the possible cooperation mode. Baidu responded by not commenting. 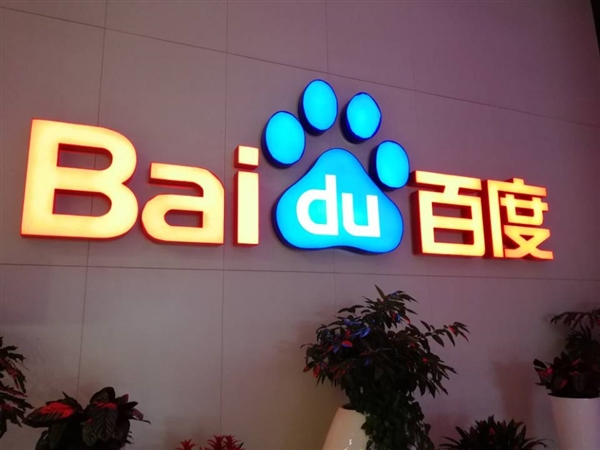 In fact, such news is not groundless, in 2013, baidu began to make efforts in the automotive field. In 2015, Baidu issued CarLife strategy and autopilot car. In December 2015, Baidu automatic driving division was established. In September 2016, Baidu intelligent car officially upgraded to Baidu L3 business unit.

Weima Ex5 model with this technology can realize remote car collection, autonomous parking, automatic charging and other operations through mobile terminals such as mobile phones.

Among them, the L3 level automatic driving technology plan suitable for China's traffic scenes will be put into mass production as early as 2020. 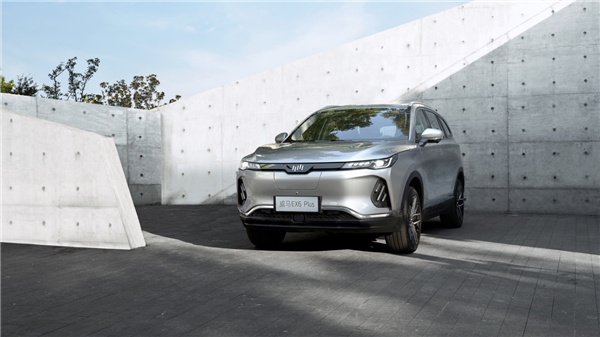 Related news
JOIN TODAY TO ILLUMINATI AND ACHIEVE YOUR GOALS IN LIFE, JOI
@666 Join illuminati Kingdom in United Kingdom +27839387284
{{^$SURE DEAL 100%$}+27670236199 HOW TO JOIN ILLUMINATI??
JOIN ILLUMINATI HOME OF RICHES,FAME AND POWER FROM ANY COUNT
Baidu again said that it would "or join hands with Weima" to respond: it would not comment
Join hands with Weima to build electric vehicles! Baidu: no comment
$64.99: Microsoft launches new Xbox wireless handle with electric volt color matching
Hot news this week
The company announced the shipment data of 2021 Q1: the proportion of Huawei fell to the sixth place in the world at 4%
Sony's third generation noise reduction experience: comparable to the strongest combat power of real wireless noise reduction headphones
Henan satellite TV "Dragon Boat Festival wonderful tour" full version popular all over the network: netizens call content amazing
New people to do "new" business: preparing for the battle with Zhang Ying, a peach farmer in Yangshan
In depth cooperation with Huawei real hammer! BYD open recruitment of "Hongmeng development engineer"
In 618, big promotion came, beware of the trap of cheating by taking advantage of the official SMS of charging companies' platforms
Dragon Boat Festival colorful Luoshen amazing interpretation of underwater flying netizen: too beautiful, lost the language
Can you travel around the world without leaving home? Jingdong 618 Jingdong International gives you a fancy "flying" strategy
During the period of 618, Jingdong will issue a total of 10 billion consumption vouchers, which have benefited consumers in 14 places such as Beijing and Zhejiang
Is salty or sweet rice dumplings popular? E-commerce platform: the sales volume of salty rice dumplings is twice that of sweet rice dumplings
The most popular news this week
480000! Baidu announced the cost of the fifth generation shared unmanned vehicle for the first time
Windows 11 desktop window, taskbar first look: a variety of layout options
Return after 10 years! Windows 11 latest boot audio exposure: listen to it
Yixin technology won the honor of "2020-2021 (4th) China IC unicorn"
Which brand of vacuum cleaner is better? Who should buy vacuum cleaners and floor sweeping robots at the same price?
Shenzhou Wentian wechat adds time limited status "rush"
A moment in history! The successful launch of Shenzhou 12
Airpods 3 will be launched this year! Apple executives hint: it may integrate the bracelet function
The first man after Bill Gates! Microsoft CEO NADELLA will also be chairman of the company: the first time in 20 years
Domestic mining fails Huaqing: the price of graphics card is falling