Some time ago, it was rumored that Huawei would launch a Qingyun l410 laptop with Kirin 990 processor in March next year, running the home-made UOS 20 system. According to the latest information of microblog digital blogger @ Chang'an digital Jun,At present, enterprise users have used this new notebook. 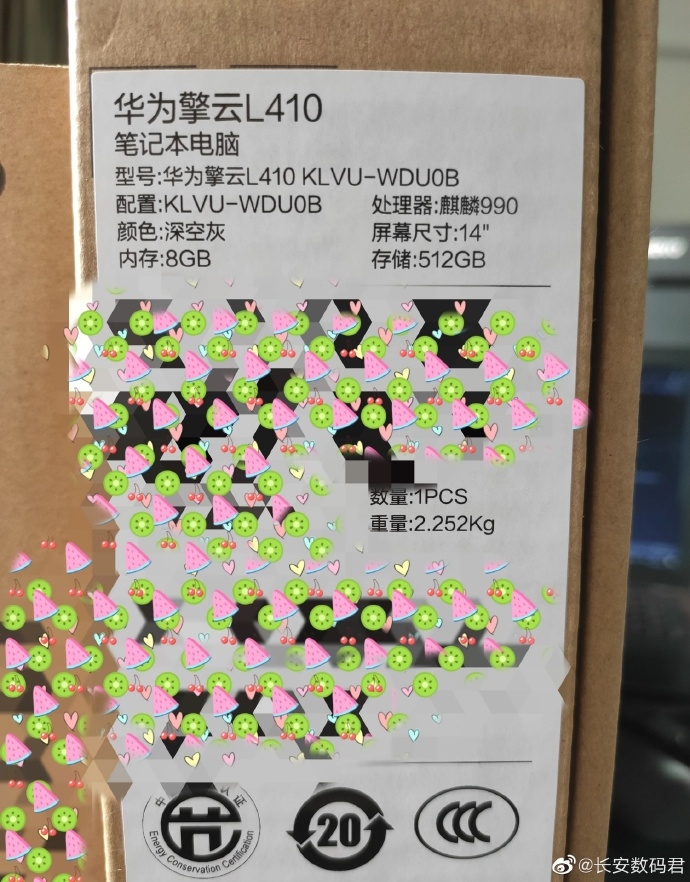 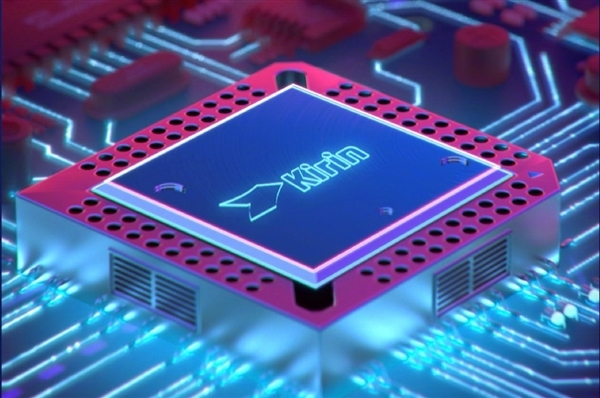 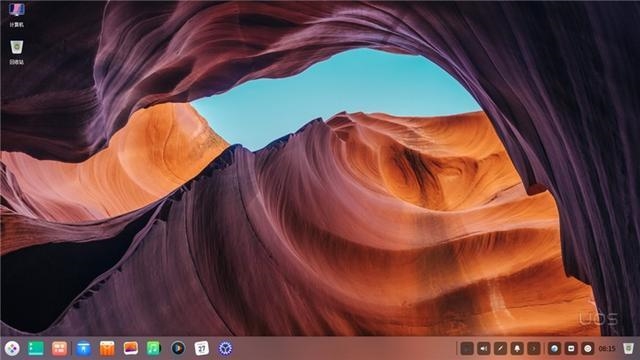 It is understood that,Uos20 system is independently developed based on Linux kernel, which is divided into unified desktop operating system and unified server operating system. It supports laptops, desktops, all-in-one computers, workstations and servers of chip platforms such as Hisilicon, Loongson, Feiteng, megacore, Haiguang and Kunpeng.

After the blockade of Huawei by Google and other technology giants, UOS system has stepped up its development efforts. It does not seek to directly replace the status of windows, but it replaces windows system at the critical moment, and the current state has basically met the needs of daily office entertainment.