Crush Tesla for three months in a row! "China's magic car" is completely on fire

The fire of new energy vehicles also benefited the parts suppliers, and the stock price of Wuling Automobile in Hong Kong stock rose nearly 15 times in half a year. Wuling Hongguang Mini EV once again defended the title of new energy vehicle sales champion in November. Industry insiders said that the sales data rate in December will probably exceed expectations. It is suggested to pay attention to Wuling Hongguang miniev core suppliers.

On December 28, the Hong Kong stock market closed. Wuling Automobile, as a supplier of spare parts, rose 36.56% in a single day. The share price broke through HK $3 and reached a new high,The stock has risen nearly 15 times since June 2020, with a total market value of HK $9.5 billion.

According to public information, the largest customer of Wuling motor, a Hong Kong listed company, is SAIC GM Wuling, accounting for 48.1% of Wuling motor's sales in 2019.

Hongguang Mini EV is a A00 class pure electric vehicle launched by SAIC GM Wuling on July 24, 2020. With a guiding price of 28800 yuan and a driving range of 120-170km, the sales volume of Hongguang Mini EV in that month will reach 7348. Subsequently, the car continued to maintain the growth trend of sales, and in September and October 2020, it continuously topped the retail list of new energy vehicles in China.

On December 1, the official wechat of Wuling Automobile disclosed that the sales volume of Wuling Hongguang Mini EVs in November was as high as 33094, so far it has become the only model with monthly sales volume exceeding 30000 in the domestic new energy market this year. Set a new energy vehicle sales record in China, defending the new energy vehicle sales champion again, crushing Tesla for three consecutive months.

Industry insiders said that its December sales data is expected to be released in early January, and the probability will continue to exceed expectations. According to the forecast data, next year's sales are expected to exceed 400000 vehicles, and the optimistic expectation will reach 1 million vehicles.

Zheng Dandan of Northeast Securities said that Wuling Hongguang miniev, as a pure electric vehicle, has achieved a monthly sales volume of more than 30000 vehicles, releasing a positive signal to the new energy vehicle market. It believes that the market recognition of the dominant models of new energy vehicles with independent brands has been improved, which is expected to further mobilize the purchase intention of end consumers for new energy vehicles.

It is suggested to pay attention to the core supplier of miniev of Wuling Hongguang, and Huayu automobile, which has more horizontal expansion in new energy automobile parts. 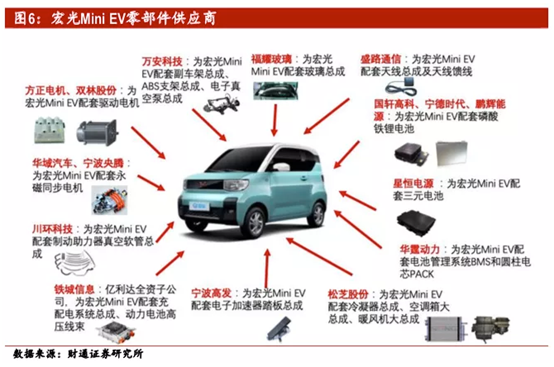 CAITONG Securities Research Institute calculates the revenue contribution of Hongguang Mini ev to its supply chain according to its annual sales volume of 300000, 600000 and 1 million. Under the neutral hypothesis (annual sales volume of 600000), the listed enterprises with more than 20% revenue contribution include Wan'an technology, founder electric machinery, Yilida, Penghui energy and GuoXuan high tech. 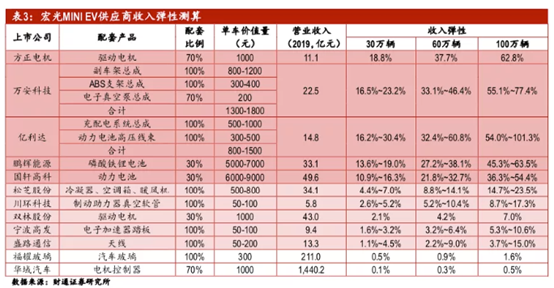 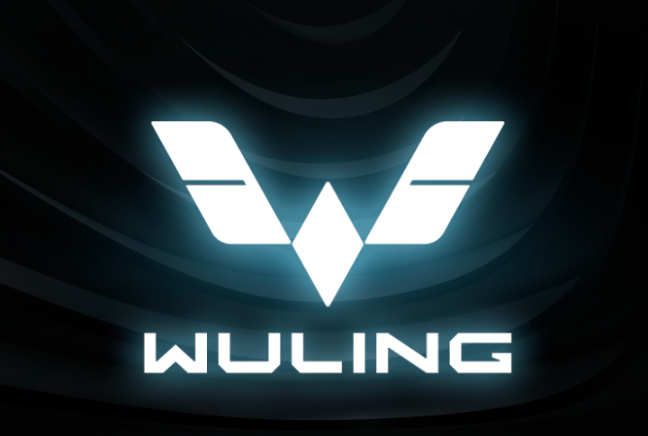 Link to the original text:Financial Association

Related news
13 years of history NVIDIA gave up Tesla brand in a low-key way: name collision with electric vehicles
NVIDIA gives up Tesla brand in a low-key way: because of its name collision with famous electric vehicles
Glory high-tech products help team China's national team set out to show China's business card to the world
Apple Doubles Clean Energy Suppliers in China
Tesla's Chinese Rivals See Record Monthly Delivery on Further Recovery from Covid
Tesla China First Shatters Delivery Record in Six Months amid Covid's Fading
Hot news this week
Monkey acne cases have ranked first in the world that the United States has announced the emergency state of public health
Credit card points rule intensive adjustment online transaction points more "valuable"
High reserves and low cost experts: calcium ion batteries replace lithium batteries to stand up to the daily
Alibaba executives interpret financial results: the focus of the consumer side is no longer to attract new, but to do a good job in stratified operation
Losses in a single quarter of $ 23.4 billion a record, SoftBank did not carry the plunge of technology stocks and the devaluation of the yen
The prevention and control of the American Monkey epidemic has failed. What should I pay attention to?
Sources say Samsung's Galaxy Z Fold4 is going up in price: a 512GB top unit will cost more than 13,000
Is the micro -business headache? WeChat friends are suspected to have a big move: 7 can only be posted a week
Kuaishou launched a self-developed cloud intelligent video processing chip: The chip has been streamed successfully
The new product of Xiaomi MIX is coming: both internal and external dual -screen has been upgraded to make up for the previous generation.
The most popular news this week
Do you get enough sleep every day? Girls get the worst of it: Put down your phone
Baidu account online rename function: those unbearable network names can finally be replaced
The outstanding student secretary went behind the scenes and Gree successfully registered the trademark of "Pearl Feather Child"
Ali's largest shareholder sells 34.5 billion US dollars: completely losing the board seat
Meizu Pandaer Great: All products are reduced by 200 and 30 -containing mobile phone cases, heat dissipation back clamps
Domestic brands killed 5999 yuan folding screen phones this year bucked the trend: up 73%
Xiaomi House clerk was exposed to the official response of customers' mobile phone consumption
The laptop is almost burnt by the fire, but the hard disk data can be restored 500GB per day
China's first law bans mobile phones from schools: including children's phones and watches
The second China-led international standard for unmanned aerial vehicles has been officially released