Only 2.8 million new crown vaccines in the United States were approved, which was not as expected

The United States is the first country in the world to approve the emergency use of a new coronavirus vaccine. Pfizer and Moderna's mRNA vaccines have been approved successively,The United States has also announced an ambitious vaccination target, with a plan to vaccinate 20 million people by the end of the year.

However, as the last day of 2020 passes, the progress of vaccination program in the United States is actually slow. According to the data of the Centers for Disease Control and prevention, as of December 30, local time, there is only one year left2.8 million AmericansThe first dose of vaccine was given.

It is reported that novel coronavirus pneumonia is slow in the United States and is not timely. The new US vaccine allocation process is far behind the original plan, triggering fears that the United States will be able to control the new crown pneumonia rapidly.

Florida government recently said that up to now, the state has only received less than a quarter of the new crown vaccine, and many elderly people stay up late to wait outside for vaccination.

Federal officials said they didn't know why the vaccination plan was not as good as expected, but state health officials and hospitals said there were two main reasons,The first is the limited ability of local officials and hospitals in the United States to deal with many of the complex details of the final stages of vaccine distributionFor example, the schedule and staffing, many states have to postpone the dose of vaccine to sanatoriums and other institutions due to insufficient resources or manpower. 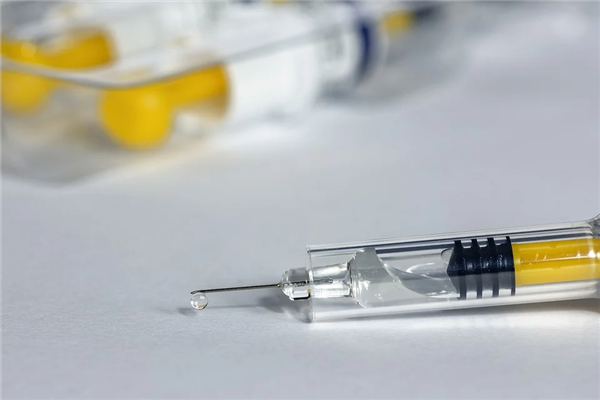 Related news
@666 Join illuminati Kingdom in United Kingdom +27839387284
Strong Money Spells in United States (USA) | spiritual rats
New report of AstraZeneca recovery trial in the United States
Firefox Firefox 83 official release :15% increase in page loading into HTTPS-only mode
The U.S. can deliver the vaccine as soon as the middle of next month. The big problem right now is: what about Thanksgiving?
Moderna plans to submit new vaccine applications in the US and EU
here.@ ***
Pfizer's share price fell more than 3% after the U.S. officially launched new crown vaccination
Only 2.8 million new crown vaccines in the United States were approved, which was not as expected
Hot news this week
Yingchi b560 / h510 series motherboard comes with shock!
The first mass production scroll screen mobile phone is set! LG confirms to release this year: or adopt BOE screen
Trumpra black millet! In the last week of his term, he also asked us investors to withdraw their capital before the "double 11"
What is the experience of working in a big factory? Huawei, Alibaba and Baidu employees said so
Raise your hand and pay directly! Huawei smart payment added wechat payment: mate 30 / 40 series can be used
SpaceX's second generation cargo dragon spacecraft has been docked at the international space station for more than one month
Young man engraves characters on 0.15mm hair with naked eyes
New crown super disease found abroad: 18 kinds of mutated virus hidden in a woman's body
Goldman Sachs "touts" Tesla wildly: failure recall of central control does not need to care about reiterating "buy" rating
CES 2021: Kingston introduces new nvme SSD and USB 3.2 mobile SSD
The most popular news this week
Win10 appears serious blue screen vulnerability, 360 security guard takes the lead in realizing automatic immunity
Trump's departure pressure dissipates, Brazil considers Huawei's return to 5g bidding
Shanxi people line up to make vinegar
AMD: ps5 / Xbox x sells well beyond expectation
What software should you use to control your hardware? One article takes you to understand Yingchi software
Tesla's first response to the price reduction of model Y: it's not the price reduction, but the domestic version is the first sale
Supply chain news: BYD Electronics will work for glory mobile phone! The output exceeds 50 million sets
Alipay pushes the epidemic through train: it can handle 15 types of epidemic services at one key.
Li Bin: Tesla's price reduction strategy is not suitable for Weilai, and apple is its long-term rival
American health expert: people should adjust their daily habits to cope with the new crown mutation "super virus"