When I thought Samsung's entry-level SATA SSD would be transformed to QLC, 870evo quietly appeared again. 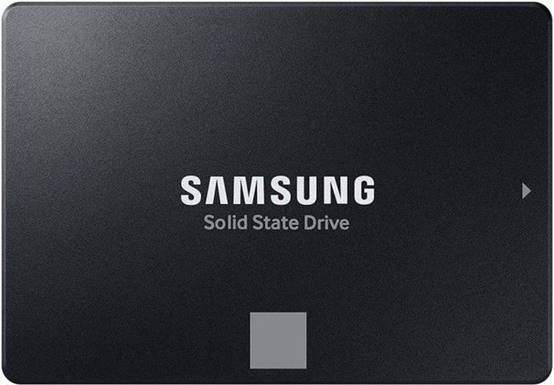 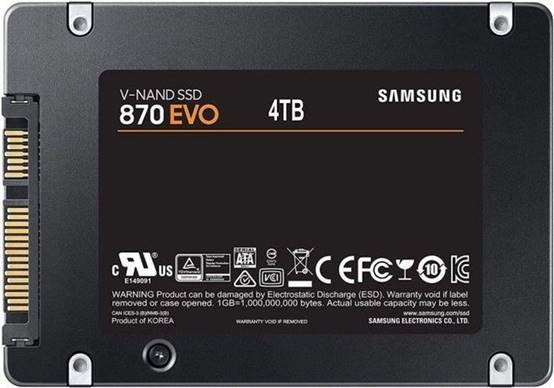 Samsung 870 Evo's listing is very low-key, even silent. This product can't be found on Samsung's official website, but it's already on sale in North America and Europe.

In fact, the master control rate will probably be upgraded to Samsung MKX used on 870qvo, and the flash memory should be replaced by TLC NAND with a higher number of stacking layers. As for the write life, the 4tb model has 2400tbw, which is the same as the previous generation. The warranty period is also five years, and the price is between 70 and 450 euros.