Chairman of China Society of Automotive Engineering: I don't want Huawei to be a member of Bosch

As for Huawei's view that it does not build cars, some experts in the industry have expressed their own views on it.

Fu Yuwu said that in the current round of intelligent process, no one can replace Huawei in terms of control or core chips.

Can China's Huawei replace or become China's Bosch in a new round of industrial transformation and in the process of intelligent and electric transformation? This is the huge expectation of the whole industry chain for Huawei. 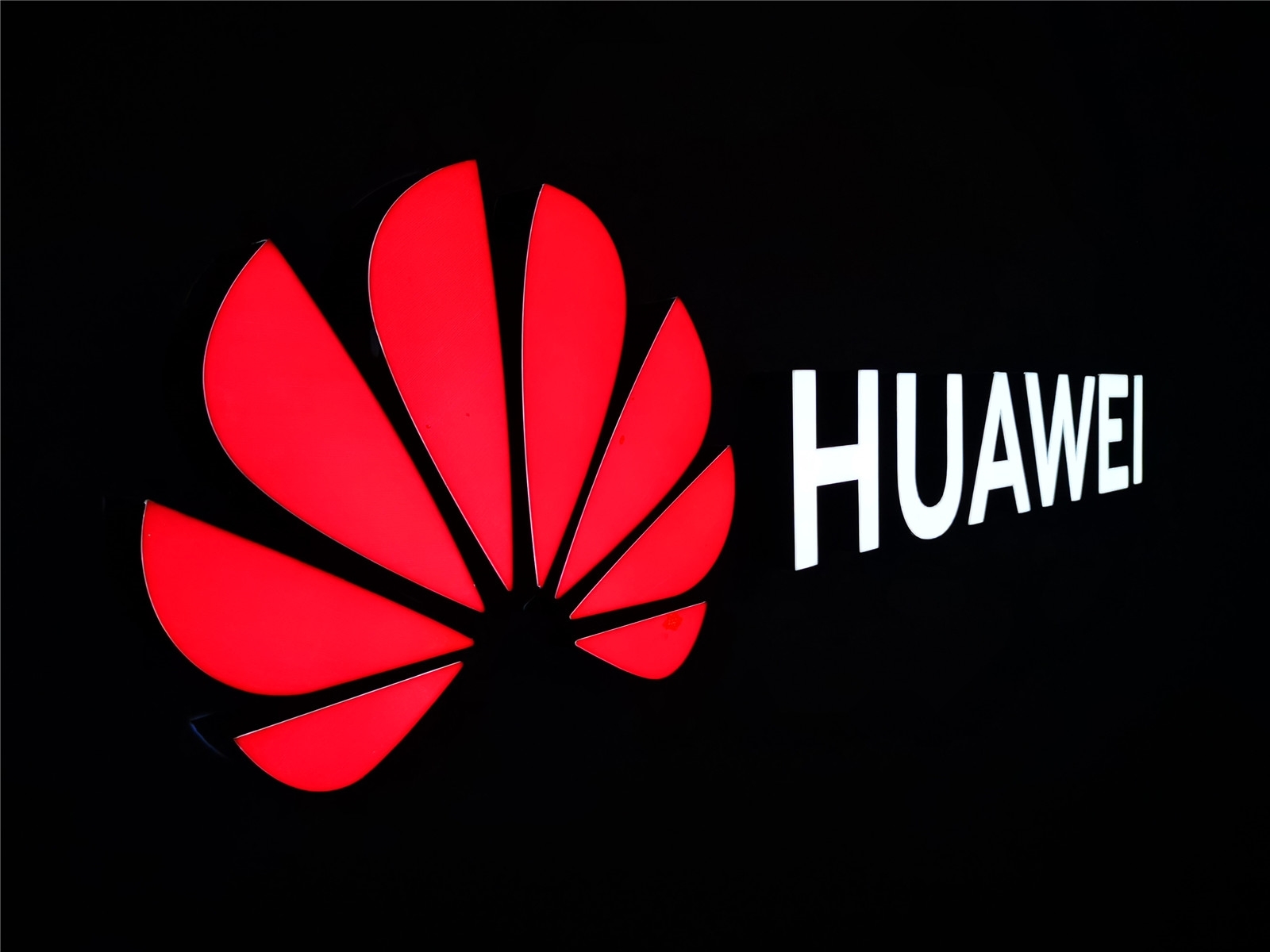 In addition, Huawei insiders have previously expressed Huawei's vision to become a world-class auto parts and software supplier like Bosch.

In 2017, Bosch's car related revenue reached 47.4 billion euros, which is obviously a market with enough potential for Huawei,Huawei also has a long-term layout in related solutions.

Related news
Perhaps Polestar 2 Android Automotive is what all automotive software should look like
Ten Chinese Institutes issued a joint statement on the IEEE "reviewing the door" incident
Microsoft bet that Windows 10 IoT: provides smart edge computing support for Society 5.0
Semicon China: Huawei and Exxon bring semiconductor intelligent quality inspection and measurement solutions
Huawei to launch Huawei card digital credit card
Chairman of China Society of Automotive Engineering: I don't want Huawei to be a member of Bosch
Hot news this week
Full screen bomb is playing crazy wechat Android version 8.0 beta version comes with download
"Synthetic watermelon" became popular this weekend
Tesla's response to the spontaneous combustion and explosion of Shanghai model 3: preliminary judgment that the accident was caused by the collision under the car
Some users found that wechat 8.0 raised the upper limit of visible number of friends and circle of friends to 10000: wechat Lehua
China's auto chips stopped in Europe and America? Official response
IBM China Research Institute (IBM CRL) has been completely closed
Talk about "explosion"! Android wechat 8.0 internal test experience: is it the same as apple
Does the car Li Zi nucleic acid positive eat to be able to infect? The experts finally understood what they said
Collective rollover of 5nm chips: embarrassment of advanced manufacturing process
The official version of wechat Android 8.0 will be released next week
The most popular news this week
More iPhone and other capacity will be transferred from China: India will produce new Apple 12
Take out the M1 core apple, this year may let Intel, amd laptop very uncomfortable
Jijia z590 main board collective listing: quadruple surprise, white pick 290 yuan
"Wechat red envelope cover" turned out to be a profiteering business, with some earning 100000 yuan a month secretly
WiFi 6 router that will make Jingdou money! First sale of redmi ax5 tomorrow: 269 yuan
The strongest combination of iPhone XR and A14 core! IPhone se plus rendering exposure
Andy Lau officially entered the tiktok, which is his first social account in the world.
ZTE micro film "go ahead, always in" will be released soon
Sony's most expensive micro order, which sells 48000 yuan, meets your three big wishes for pixels, performance and video at one time
Sony's most powerful flagship Xperia Pro released in one year: the price is as high as 16000 yuan!