The competition in the mobile phone market is becoming increasingly fierce and high-quality. After all, consumers are more and more aware of mobile phones and their demands are becoming more refined, which puts forward higher requirements for manufacturers.

With the coming of 2021, Huawei is expected to launch P50 series mobile phones in the first half of the year.

Recently, designer houlndl shared a number of renderings of P50 Pro for your reference. 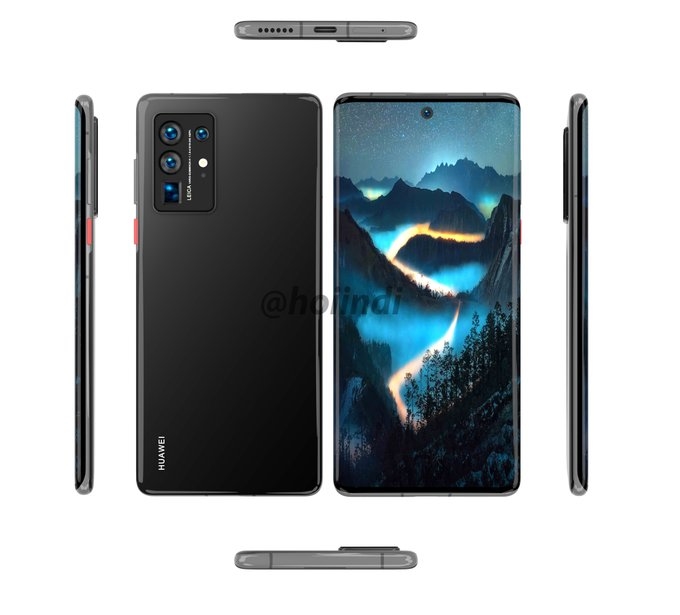 Consistent with the previous leak diagram of onleaks, P50 Pro abandoned the previous generation's capsule type large hole in the upper left corner,Instead, the central single hole may reduce the user's discomfort to the special-shaped screen, and further increase the proportion of screen.

If you look closely, the P50 Pro is still a curved waterfall screen, but retains the physical power and volume keys.

On the back, we see the continuation of the rectangular camera module on P40, which contains four cameras, including a square periscope lens.

According to previous sources, the P50 Pro has a 6.6-inch screen, 160mm in height and 73mm in width. According to sources,This year, the P50 series will no longer have super cups. The basic model is Qilin 9000e, the Pro is Qilin 9000, or the Hongmeng OS will be pre installed directly. 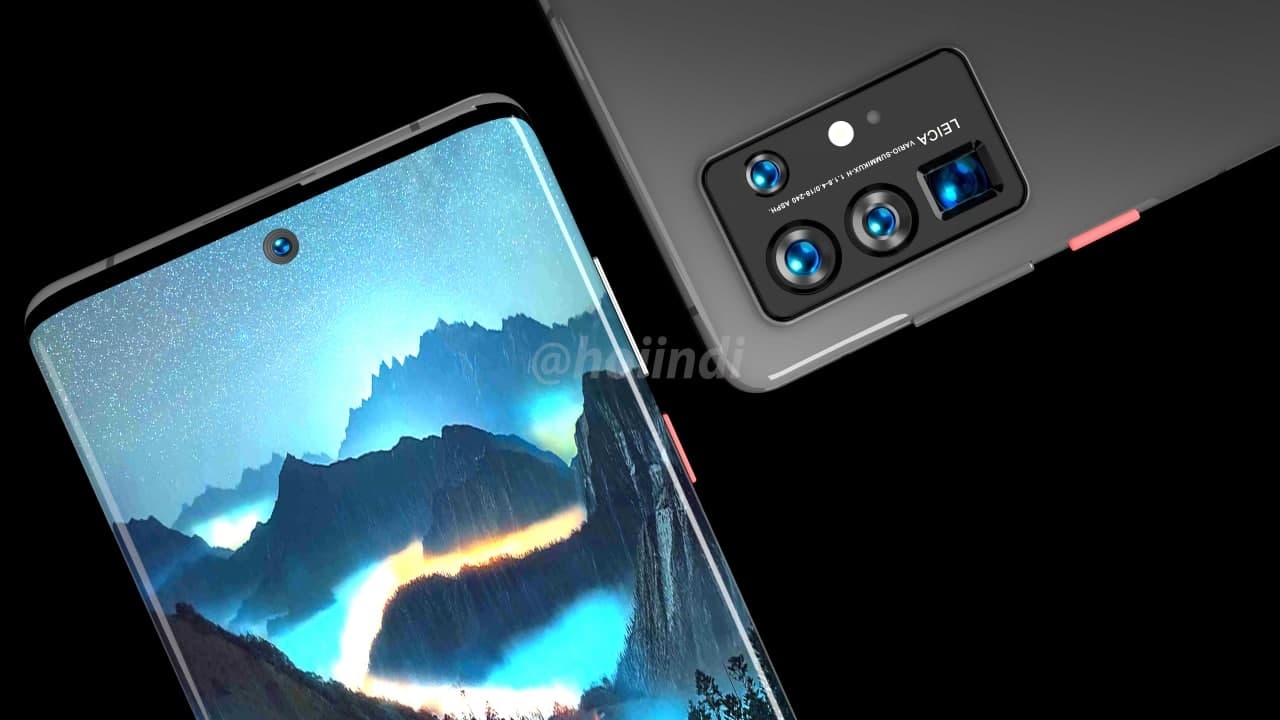