According to the news on January 8, today, the top 5 hot people of the year in Weibo 2020 were announced, among which,Guo Weiwei, producer of Jianwang 3, the pioneer of 3D martial arts online games in China, topped the list with 10843366 votes,Weiya, Li Jiaqi, Li Ziqi and Uzi are closely followed.

I believe that the netizens who are familiar with the game should know Guo Weiwei quite well, be keen to interact with the players, listen to the suggestions of each player, so as to gain a large number of fans. 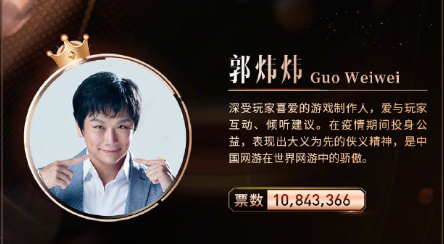 It is reported that,During the epidemic period, Guo Weiwei devoted himself to public welfare, showing the chivalrous spirit of great justice first, which is the pride of China's online games in the world.

As the senior vice president of Jinshan Group and CEO of Xishanju, Guo Weiwei always plays the role of a link between players and the game.

Because of this, Guo Weiwei has won the attention of people from all walks of life by virtue of his unique charm and public welfare undertakings, making him the top hot person of the year in Weibo in 2020. 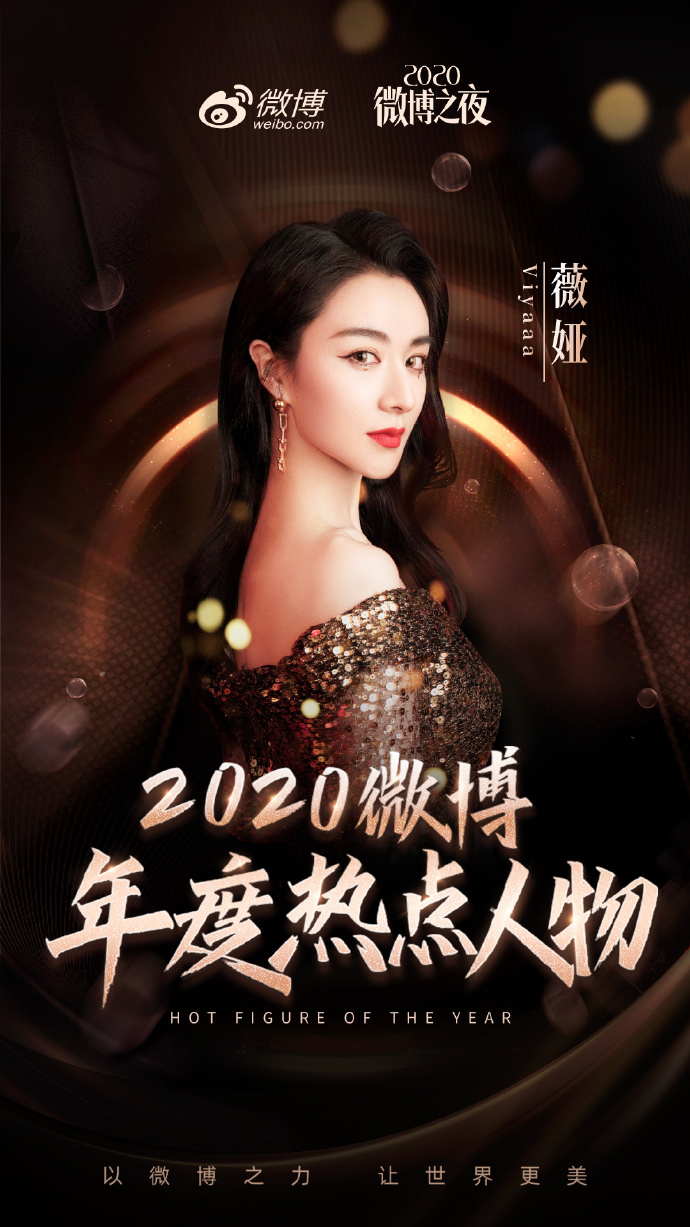