It is reported that after negotiating with apple on automobile manufacturing, Hyundai has twice revised its statement without mentioning apple

Recently, there have been many rumors about Apple car. Yesterday, South Korean media reported that Apple was in contact with Hyundai to discuss issues related to automobile production.

Hyundai has issued two statements, saying that the project has not been achieved, but is at an early stage.

On Friday, it was reported that Apple would cooperate with Hyundai. It was also reported that some former Tesla employees of Apple had been engaged in the research and development of Apple cars, but it was expected that it would take 5-7 years for apple to go into production.

Hyundai first said in a statement to CNBC,Apple is in contact with a number of car manufacturers around the world, including Hyundai Motor, which is still in its infancy. Apple has yet to make any decision.

Hyundai then revised its statement at Bloomberg to remove references to other automakers. And in the next few hours, another life was released, and in the new statement, Hyundai did not mention apple.

According to the new statement,Hyundai Motor has received potential cooperation requests from several companies in the research and development of autonomous electric vehicles, which is still in the initial stage of discussion, so no decision has been made.

It is reported that the news about Apple's involvement in the automotive field has been available for several years. As early as 2015, Apple Corp began to study autopilot and / or driving technology, and even registered it. apple.car , apple.cars and apple.auto Three domain names. 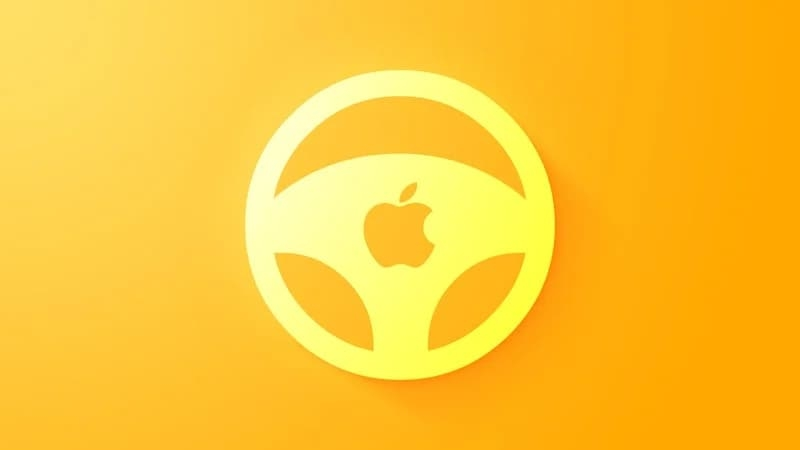