According to Internet reports, there is a video fire on a short video platform. It is said that Ms. Xiong from Xinxiang, Henan Province took the tortoise out to bask in the sun, but forgot to take it back. The temperature reached minus 17 degrees that night, and the next day she found that the tortoise's limbs did not move.

Ms. Xiong tried many ways to wake up the tortoise, but it didn't work,

Because of the strange incident, this video was not only popular on the short video platform, but also spread to the microblog. However, the truth may not be the case,Kekeda V @ reticulated kiss is believed to be a posing video and is suspected of abusing animals. 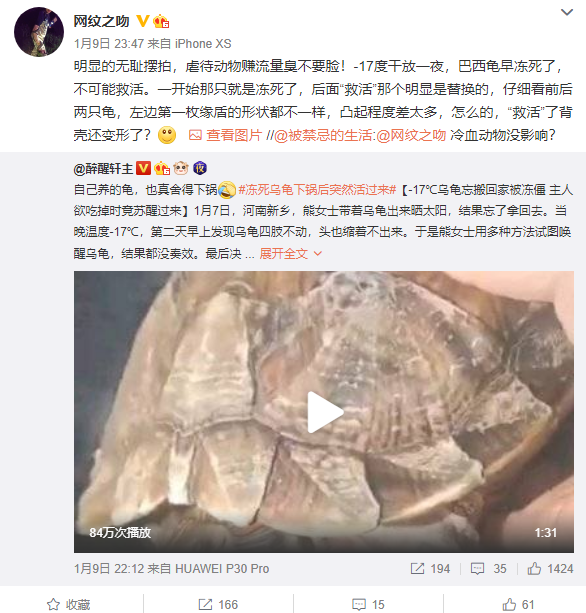 The shape of the first shield on the left is not the same, and the bulge is too poor

At present, the original source of the video has not responded to the query of the swing shooting. 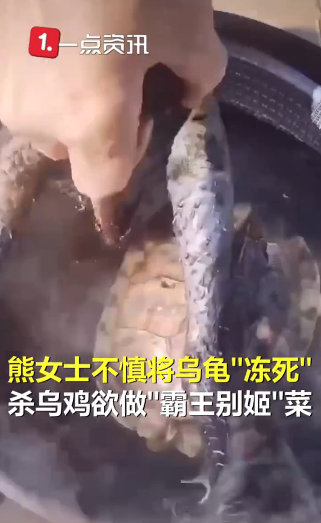 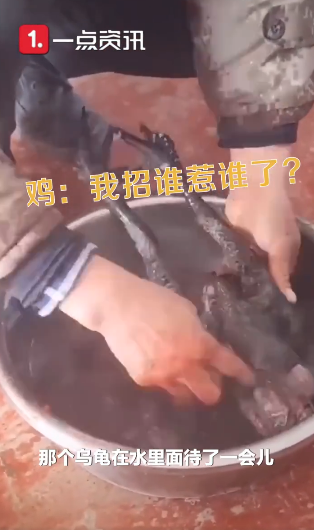