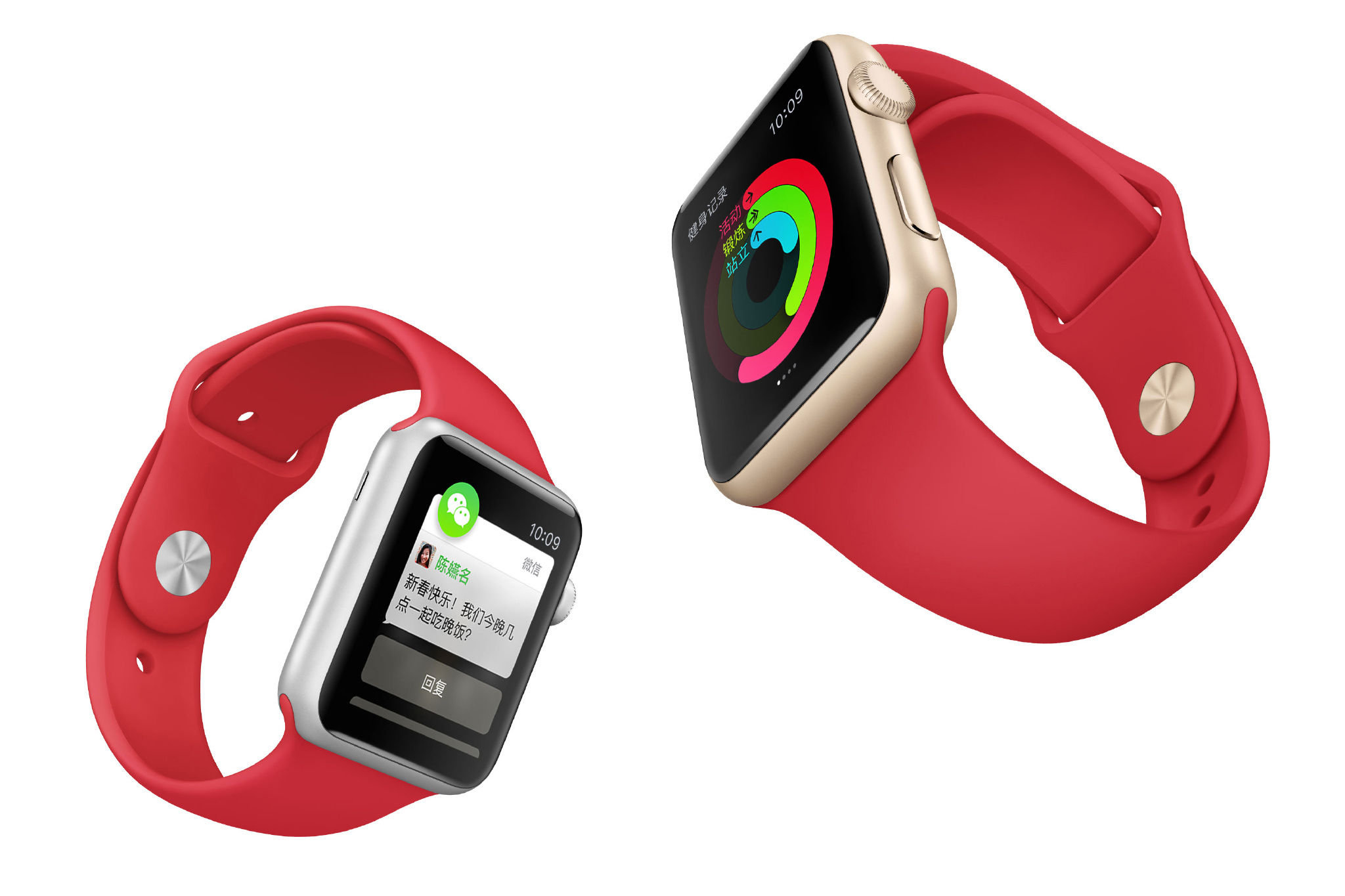 Interestingly, in addition to apple, today Tesla online mall also has a new hot red shorts, named Tesla "airdrop" pants, with the trademark Tesla "t" logo printed on the front and the word "s3xy" printed on the back. The Description column says, "winter is coming, shorts are here. Running like the wind, happy and comfortable, laughing and hearing the closing bell every day. " As for this passage, my understanding is that when Tesla's share price has repeatedly reached new highs, Ma Yilong has reached the top of the world's richest man, and it's also the time of Chinese new year, wearing this hot red shorts will definitely open up your relaxed time! 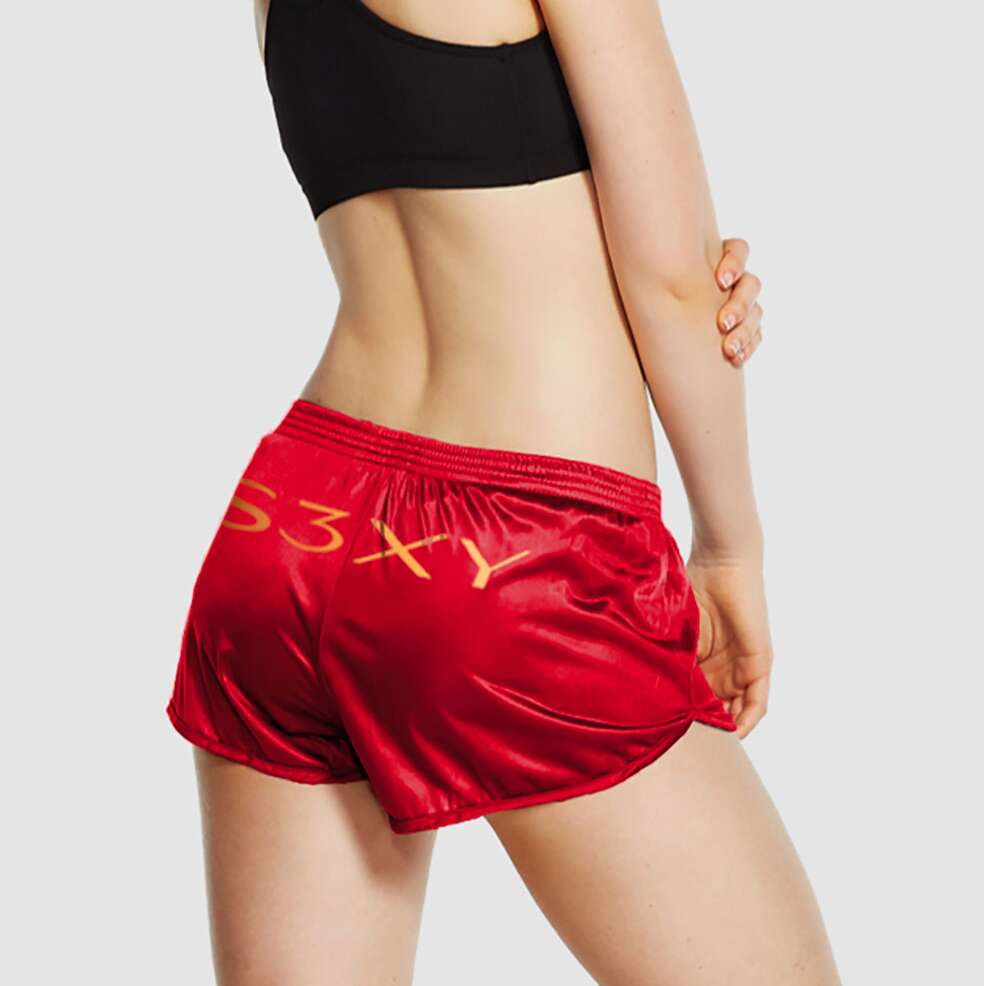 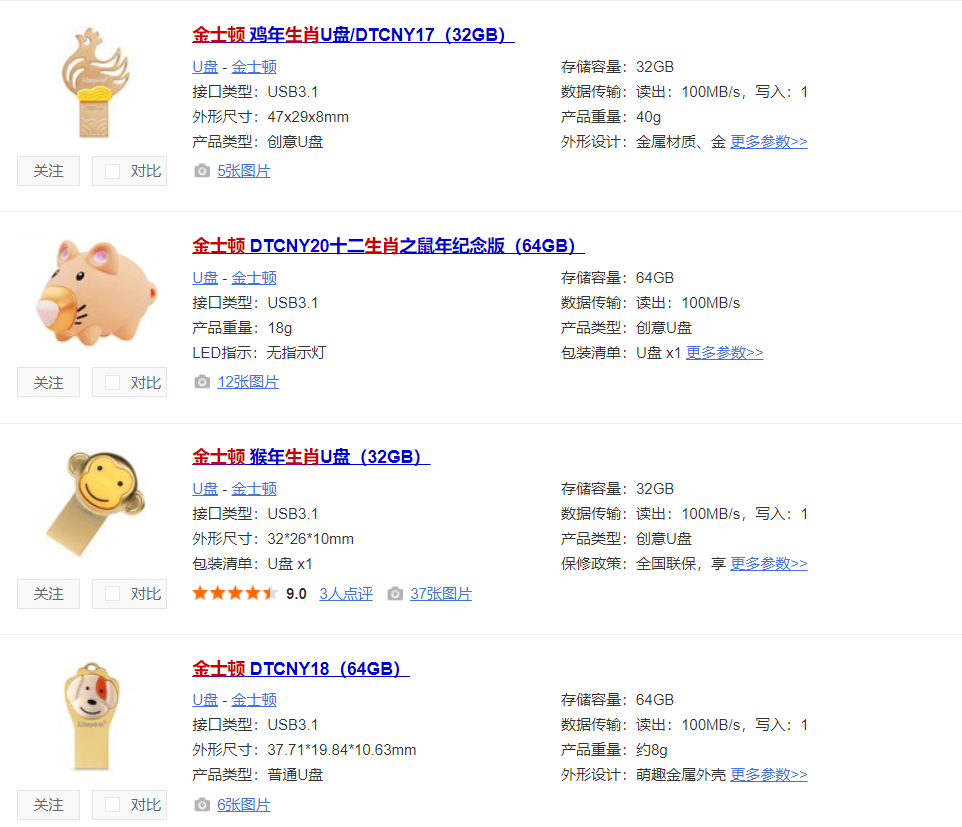 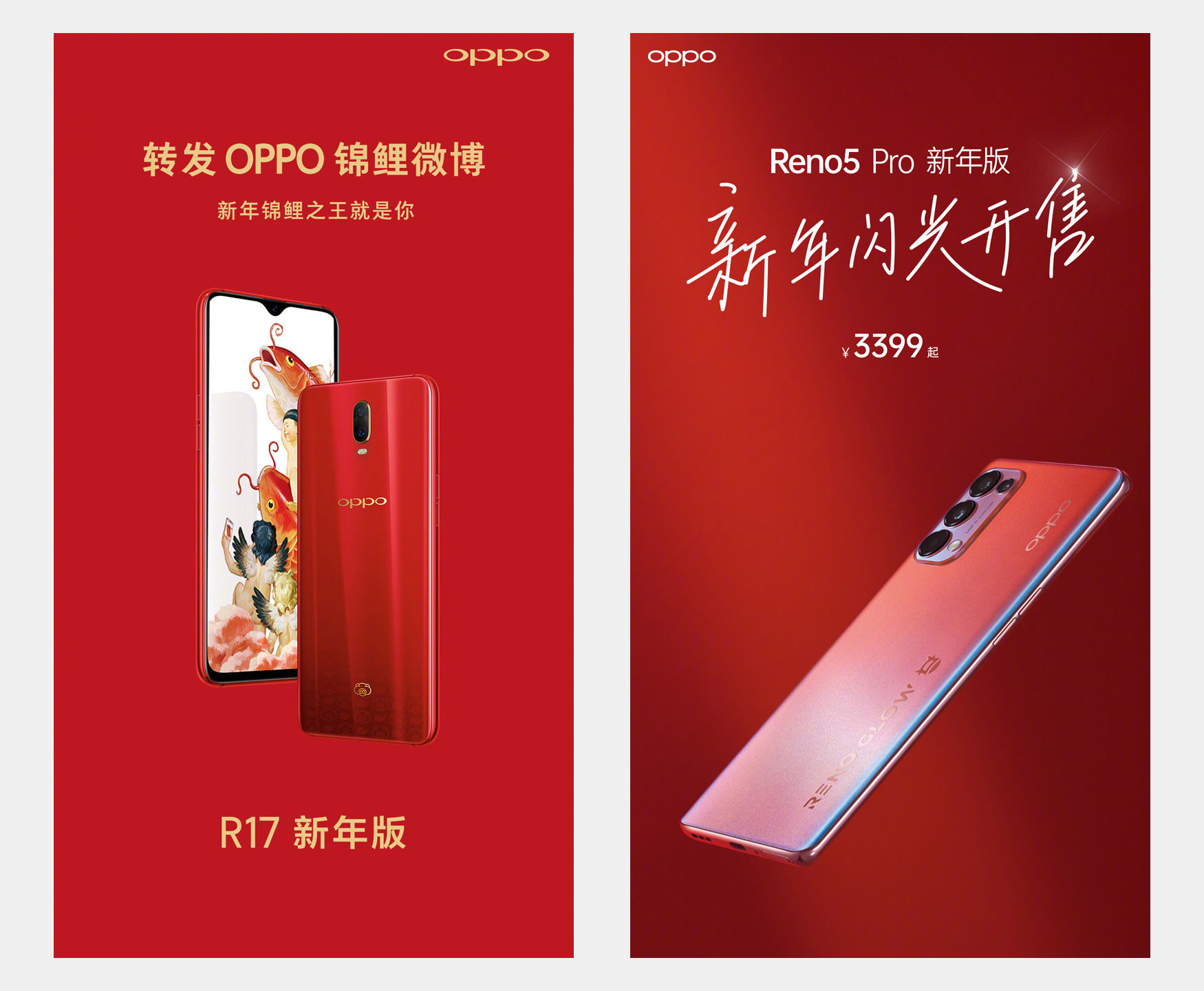 Oppo's new year's special style is mainly red in appearance, decorated with gilded logo, which makes it look very festive. In addition, the R Series in the early years will specially customize the theme UI of the new year's version. 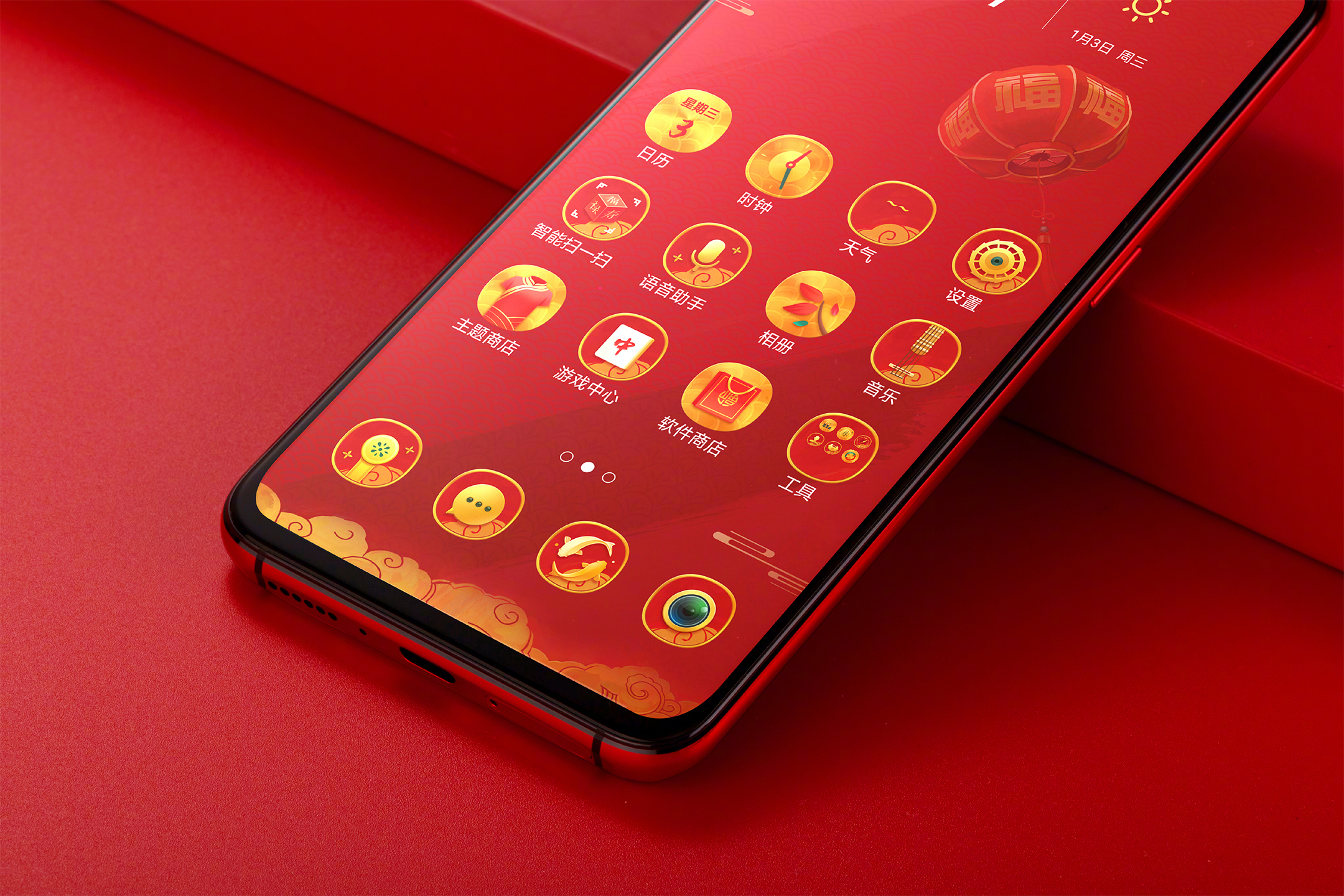 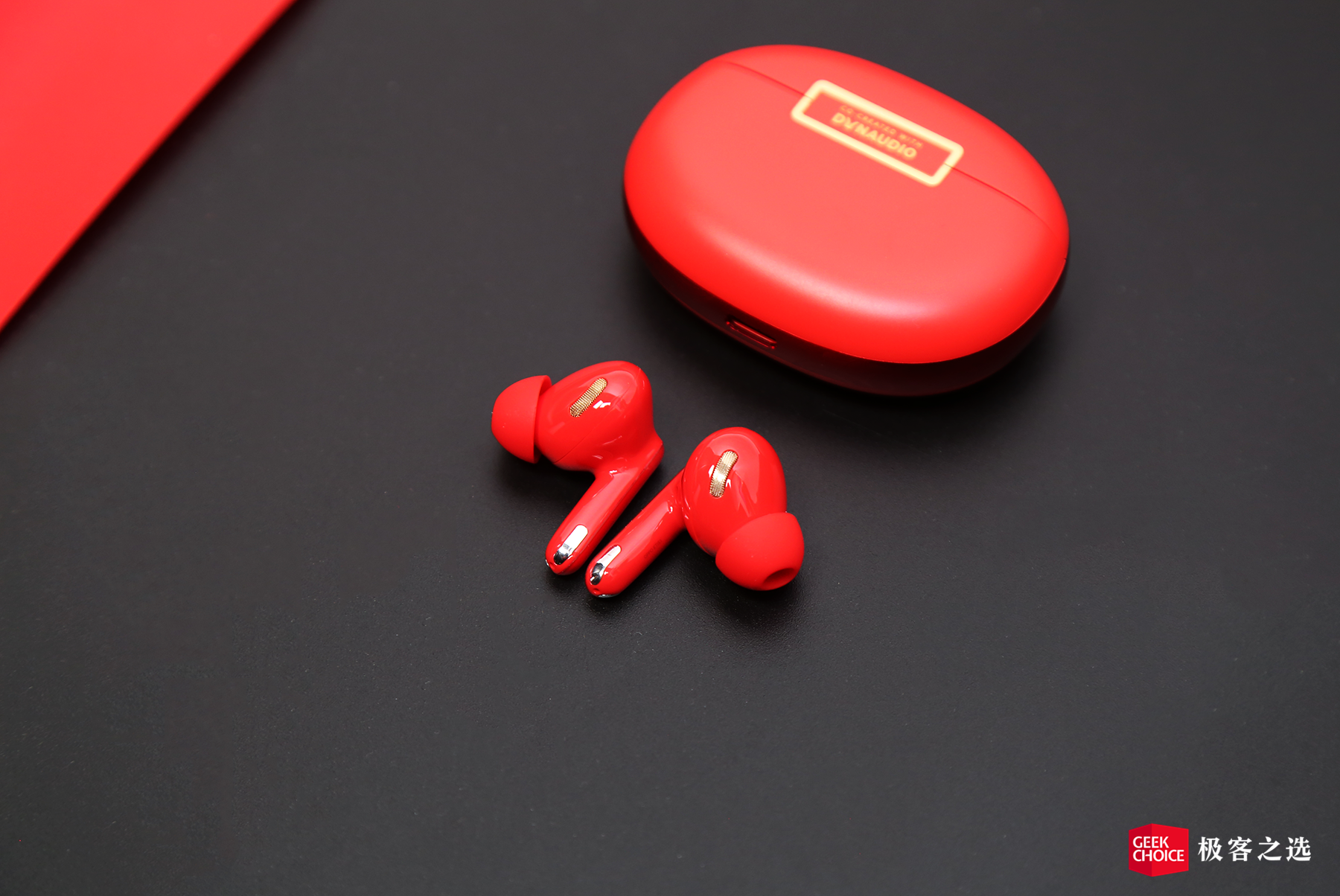 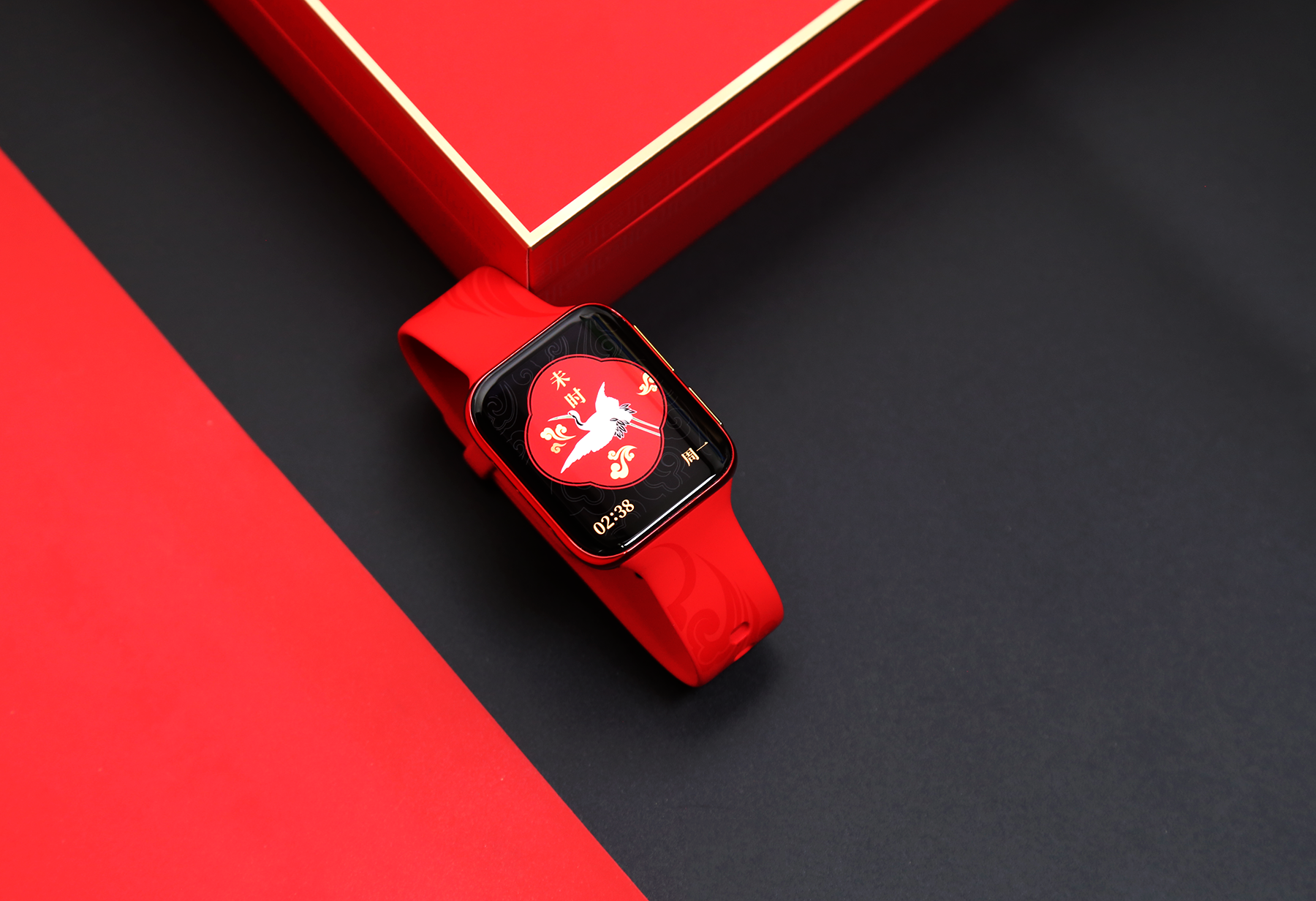 Among the notebooks, Lenovo should have the most profound understanding of the new year's model. Its popular model, Xiaoxin Pro 13, once launched the "cultural and creative joint model of the Forbidden City", which will be on sale in 2020 Around the new year, it adopted a large red metal body, and the graphic design inspiration came from the collection of the Palace Museum, from which the haihaijiang River Cliff pattern and plum, orchid, bamboo and chrysanthemum patterns were extracted. 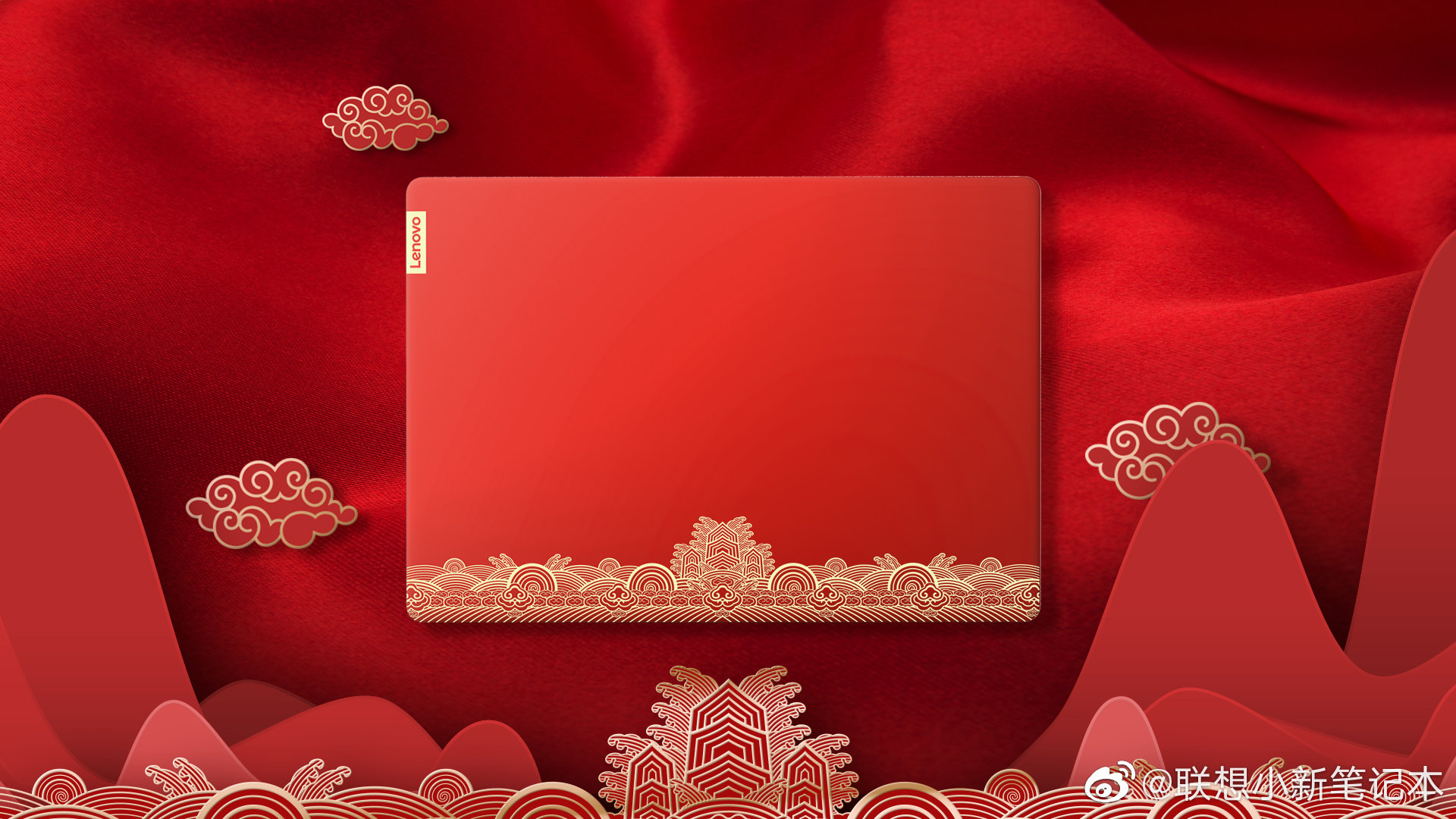 It is worth mentioning that Xiaoxin Pro 13s Palace Museum Cultural and creative fund also uses an integrated touch board, which not only improves the touch experience, but also ensures the integrity of the pattern. 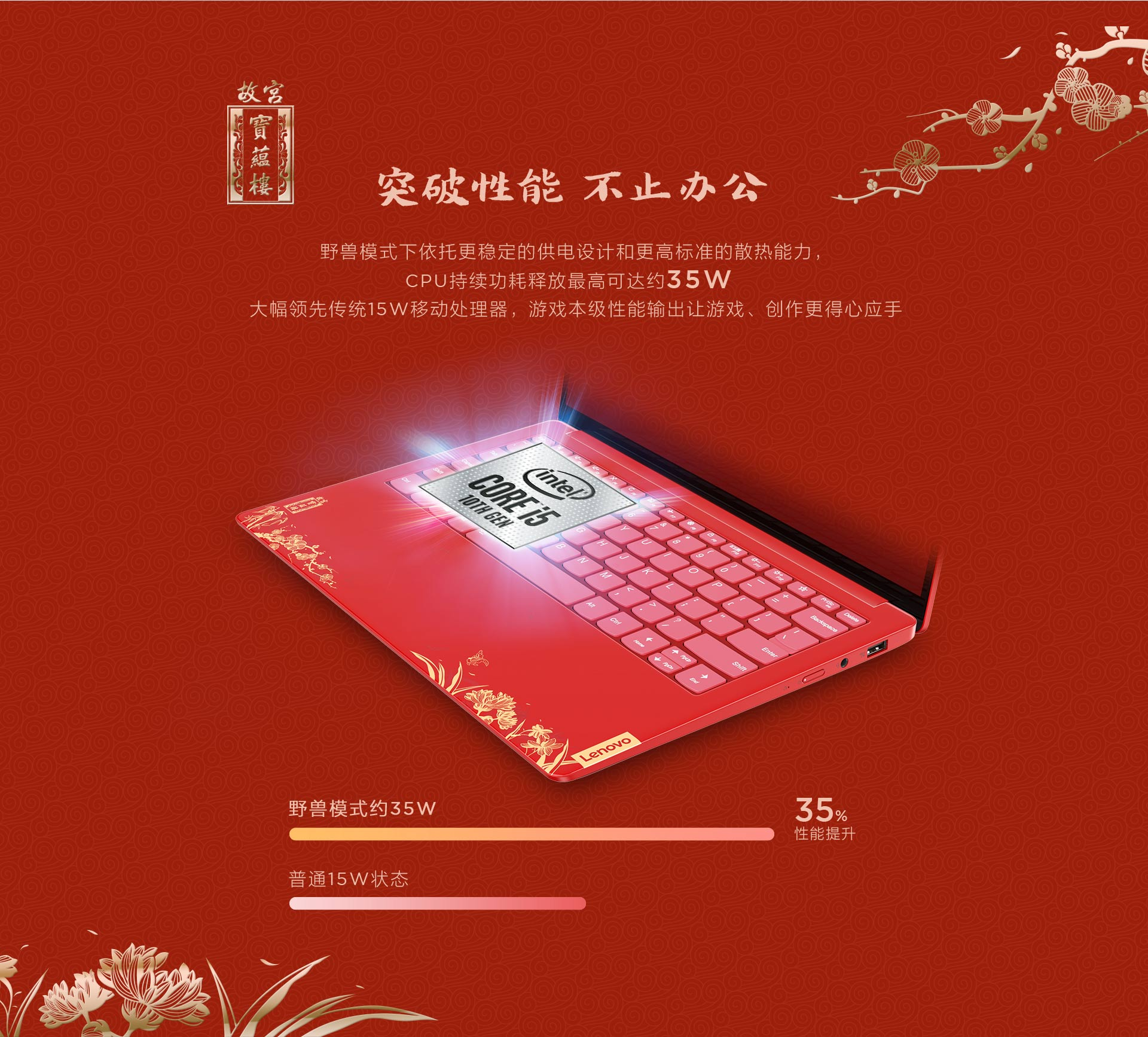 The Chinese New Year is of special significance to Chinese people, and its related consumer products should be sincere. What other "New Year's special" items can impress you in your impression? Welcome to leave a message and discuss with us in the comment area.