Samsung filed a complaint with the International Trade Commission (ITC) on Thursday to prevent the U.S. from importing Ericsson's 5g base station, according to a report by Bloomberg.A week ago, Ericsson filed a complaint with ITC , demanding to prevent the us from importing Samsung mobile phones, tablets and TVs. The focus of the dispute between the two sides is whether the patent licensing agreement needs to be renewed. After submission to the ITC, it is usually concluded within 15 months. 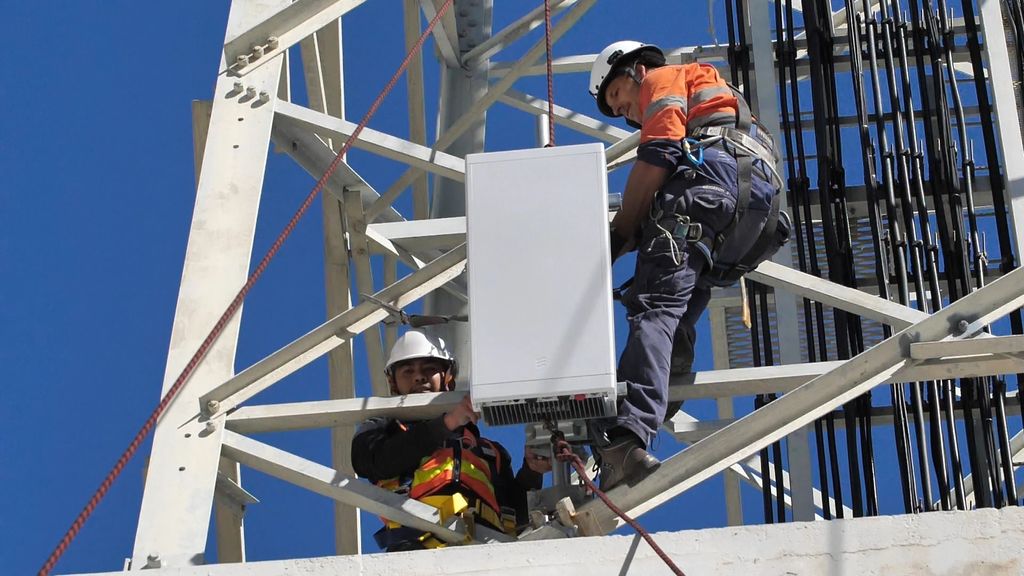 Foreign media editor Sammy's point of view is that Ericsson's base station uses Samsung's technology patent in the process of connecting users to the network. The two companies are currently debating whether the lawsuit should go to a court in Texas or Wuhan. Ericsson believes that Samsung has used the company's 4G / 5G innovative technologies, and it needs to pay the relevant patent fees, and these technologies are the patents that manufacturers must obtain when producing equipment that meets the technical standards. However, the fee standard for using these patents must be determined on the basis of fairness, rationality and non discrimination (frand).