The latest news of iPhone 13: the first A15 processor and Apple's reduced bangs

According to the latest news from Japanese media, Apple has already suck up many new products released this year, because they do not want to appear again like the iPhone 12 Pro system.

According to the latest information, Apple has started to prepare the iPhone 13, which is still four models, similar to last year's iPhone 12 series, but it will launch the A15 processor, and TSMC is actively cooperating with apple in testing related chips.

According to the disclosure, apple A15 will adopt TSMC's second generation 5nm process, which will enhance its performance and improve its power consumption.

It is reported that,

The news in the supply chain also shows that Apple will also be based on TSMC's 4nm production process for a16 chips in 2022, and the performance, power efficiency and density will be further improved.

IPhone 13 rear camera module will add 0.9mm, Apple plans to use sapphire glass to cover the entire camera module. The camera module of the iPhone 13 is similar to the iPad Pro 2020, with smaller bumps. It also uses ltpo OLED display and supports 120Hz refresh rate. 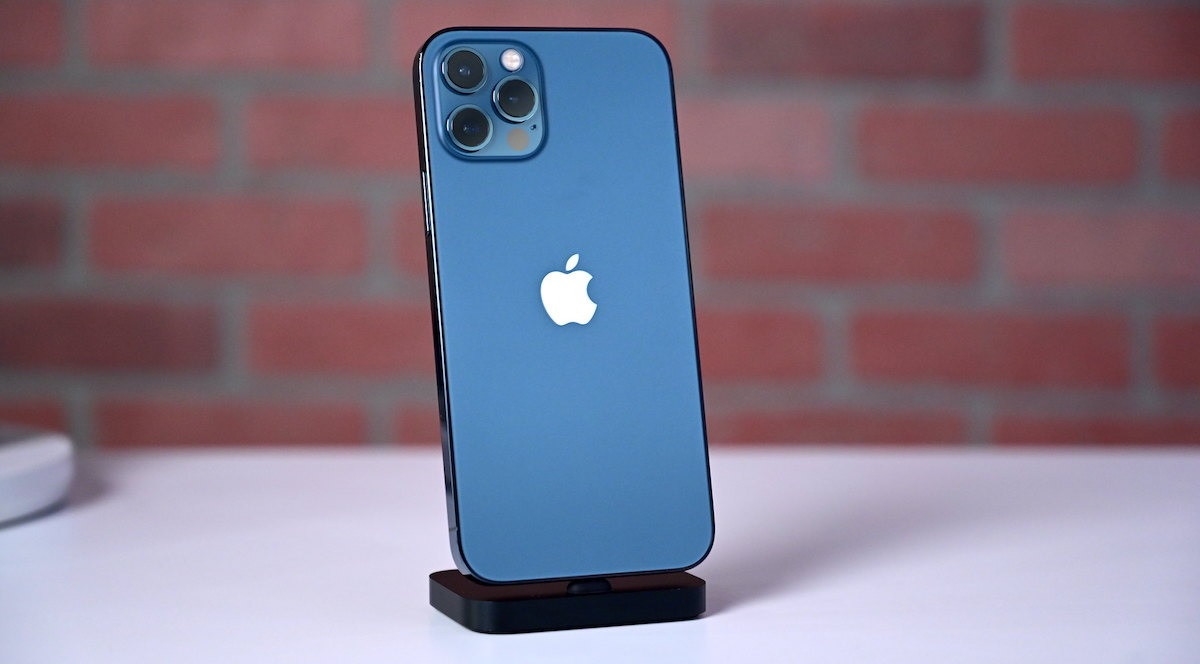 Related news
Apple will use TSMC's 5nm technology to make A15 chips
The latest news of iPhone 13: the first A15 processor and Apple's reduced bangs
According to the news, TSMC has begun to produce A15 processor for iPhone 13: more than last year
IPhone 13 starts! Apple releases a large number of A15 orders: enhanced 5nm process
iPhone SE 3 generation broke the appearance of the A15 chip to support 5G
Apple's cheapest 5G phone! iPhone SE 3 Form factor/price exposure: A15 small steel gun
The most cost-effective A15 phone is coming! New generation iPhone renderings exposed
A15 is still silent! iPhone 13, Samsung S22 performance comparison: miserable
Guo Mingxi: Apple's iPhone 14/Max uses A15 chips more like a marketing strategy
Four iPhone 14 configurations are revealed: The Pro series is exclusive to the A16, and the rest of the iPhone still uses the A15
Hot news this week
"GTA6" was stolen by a hacker without being released. How can the game company defend the source code?
The new rules of Internet popover will be implemented on September 30, and the chaos of "bully screen advertising" is expected to be eradicated
Google is shutting down its Stadia cloud gaming project, with the developers involved saying they had no knowledge of the plans
Brother sent a mobile phone to pay 200 yuan to pay the owner to the police: money is not scraped by the wind
Mate 50 Kunlun version is in short supply! Huawei additional production capacity: October supply can improve
IPhone6 officially "retired", its series sold 250 million units, second-hand purchase price is now as low as 100 yuan......
After a lapse of 28 years, the Chinese women's basketball team won the World Cup runner -up Li Meng's T -shirt on fire
Woman addicted to 'A Sheep' husband worried about being cheated to report for help: official confession
Apple responds to the iPhone accident monitoring cannot be triggered 100%: no minimum requirements are met
Meituan Wang Xing: Chinese auto companies will definitely win, "NIO, Huawei, ideal" will replace BBA to occupy the high-end market
The most popular news this week
The king of mobile chips is laying off 20% of its headquarters
High -tech warm temperature+5 degrees Netease strict coffee carbon kent underwear 104 yuan
Bi Huawei Mate 50 Pro expensive IP14 Plus Tomorrow: 60Hz screen sells nearly 10,000 yuan
Girls walk to play mobile phone hit telephone pole forehead bulge: hope friends learn a lesson
The Snapdragon 8 Gen2 flagship of the Year is here! The standard battery may not even be 4000mAh
Boot up is the new high-end flagship of Android 13 first look: performance is crushed by iP14
Are you enough? Microsoft announced that all compatible users can upgrade win11 2022
American Infrastructure Revival 8000M Fiber Broadband: The same speed, unlimited upward speed, unlimited
Brazil approves Activision-Blizzard deal
Apple doubles U.S. manufacturing: mostly small-scale test production, only Mac Pro assembled in the U.S.