According to the news, Tesla is recruiting a design director in China to design cars for the Chinese market

According to people familiar with the matter, Tesla is looking for a design director in China to open a "full-featured" design center in Shanghai or Beijing to design electric vehicles that cater to the preferences of Chinese consumers.People familiar with the situation said that in the past four yearsFor six months, Tesla's human resources manager and a number of headhunters have been looking for suitable candidates in the industry. 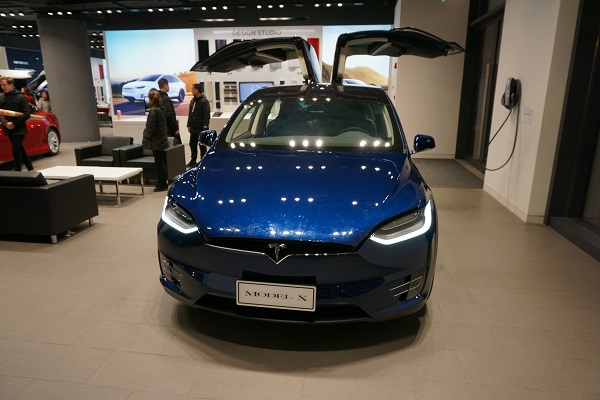 They are looking for a "bicultural" candidate with at least 20 years of working experience, familiar with Chinese consumer tastes and able to bridge the cultural differences between China and the United States.

Tesla's search for the head of a Chinese Studio began around September last year, and there was an active wave of activity in December, with some headhunters frequently approaching candidates through LinkedIn and other channels, according to people familiar with the matter.

A source familiar with Tesla's headhunting activities in China said that once a design director is hired, Tesla will recruit a team of about 20 people, including designers and modelers who help transform design renderings into clay models.

Two sources said Tesla China studio may also conduct research on the tastes of Chinese consumers and design for Tesla's auto assembly plant in Shanghai. The Shanghai plant will adjust the design to ensure that specific components meet the engineer's specifications.