According to the news, Tesla is looking for a design director to design an electric car for China

January 11 news, according to foreign media reports, informed sources revealed that Tesla is looking for a design director to design an electric car for China. 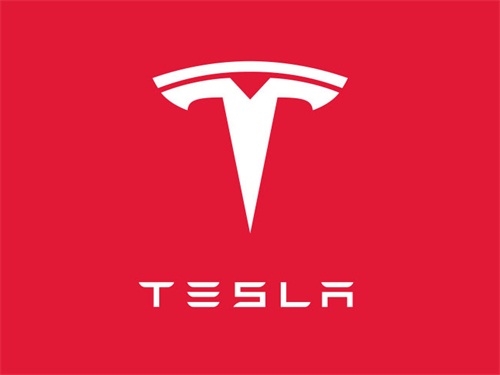 Prior to that, at the delivery of domestic model 3 in early January 2020, Tesla CEO musk said that the company would design an electric vehicle for the global market in China, and he also released a design drawing showing a small car.

In July 2020, the company's recruitment information also showed that it plans to recruit designers for its China studio. In mid August 2020, foreign media reported that the company was recruiting for its first international design center in China.

Although the relevant recruitment information of Tesla has been exposed many times, there is no exact information.

Now, according to three people familiar with the matter,Tesla is looking for a design director in China to design an electric car suitable for Chinese consumers.

According to foreign media, Tesla plans to set up a full-function studio in Shanghai or Beijing, but the plan has not yet been finalized.

Sources believe that Tesla may be waiting for the right time to make a final decision on the move and all its details. Once a design director is appointed, Tesla will recruit a team for him.

In the past four months, Tesla's human resources managers and several headhunters have been scouring the industry for talent, the source said.

As a leader in the field of electric vehicles, Tesla has achieved success in the Chinese market with its domestic model 3. Now, the company has also launched the sale of domestic model y.

Link to the original text:Techweb