Once upon a time, NVIDIA RTX 30 series was seriously out of stock after it was put on sale, and AMD vowed to provide sufficient supply. As a result, once RX 6000 series came out, it was even more difficult to get a card. Today, there is no sign of improvement, wasting a good opportunity to finally keep up with its competitors in terms of performance and energy efficiency

According to the latest disclosure of the industry,

The supply of new products is very limited, mainly due toAmd does not have much production capacity at all, even if it has goods, it also supplies to other industries(you know), AIB manufacturers, especially domestic brands, have very limited access to goods. If channel operators can get some, they can only be described as lucky.

It was originally planned to be released in January,But it has been postponed to the end of MarchAt the earliest, after the Spring Festival at the end of February.

The last generation hasBasic stop productionAIB manufacturers can hardly get the goods again.

Although the older and lower end products have not been completely discontinued, they are still in productionIt's extremely out of stock.

Many people may wonder: RX 6000 series has the strength to compete with its competitors. Why does amd not increase supply and consolidate the market?

Second, TSMC's OEM capacity is ultimately limited. It has to consider different customers. Amd has to consider the distribution of different product lines, giving priority to large-scale and high profit products such as data centers and game consoles. GPU has no position. 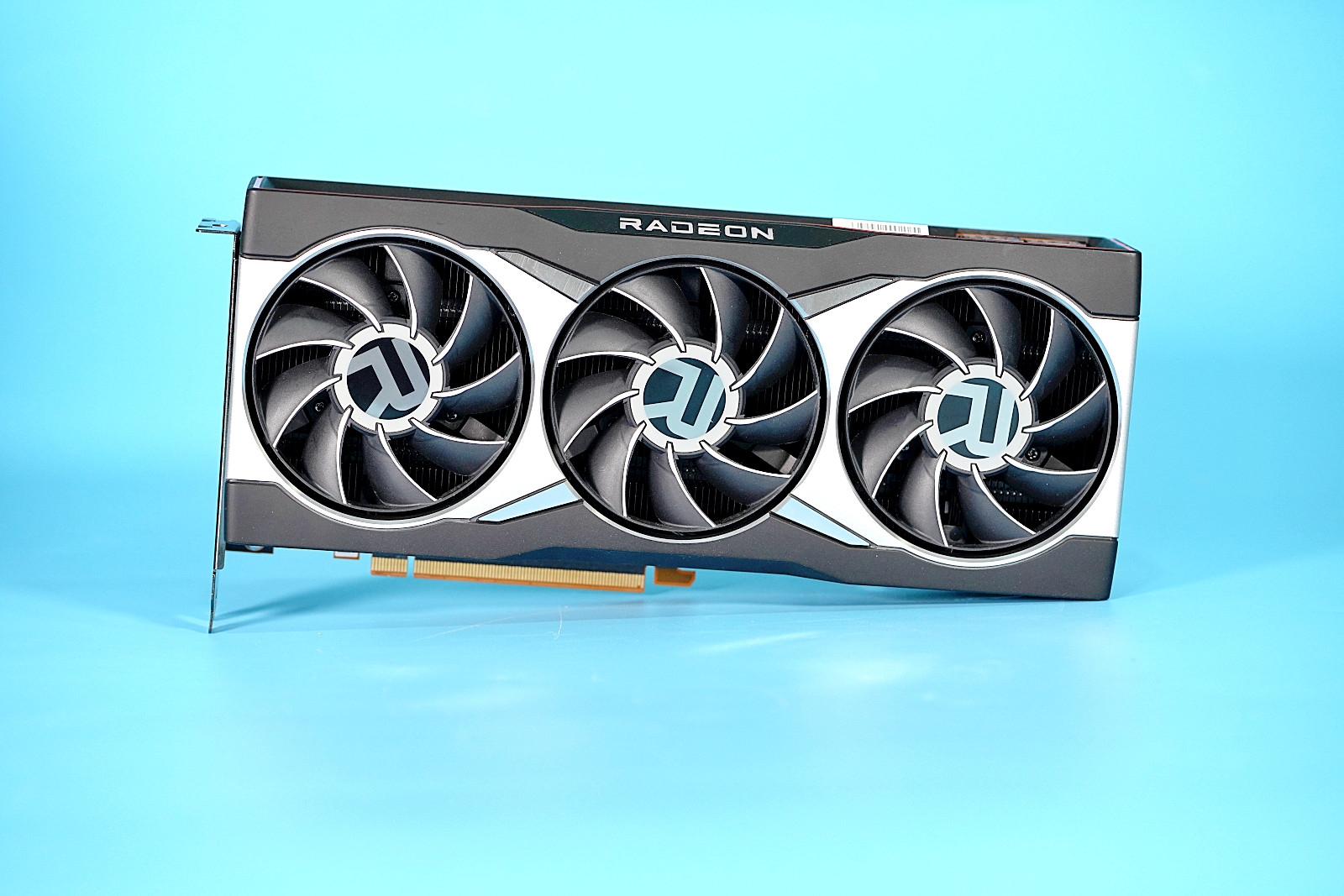 Related news
A thousand years of hard work and strong look at the great development of AMD 50 years
AMD female director Su Zifeng will leave, want to be the IBM successor? Su Ma rushed
How much do you know about the series and types of video cards
Lao Huang smiles! RX 6800 series may be out of stock at the initial stage of listing, amd should strictly guard against scalpers
Hot news this week
Yingchi b560 / h510 series motherboard comes with shock!
The first mass production scroll screen mobile phone is set! LG confirms to release this year: or adopt BOE screen
Trumpra black millet! In the last week of his term, he also asked us investors to withdraw their capital before the "double 11"
What is the experience of working in a big factory? Huawei, Alibaba and Baidu employees said so
Raise your hand and pay directly! Huawei smart payment added wechat payment: mate 30 / 40 series can be used
SpaceX's second generation cargo dragon spacecraft has been docked at the international space station for more than one month
Young man engraves characters on 0.15mm hair with naked eyes
New crown super disease found abroad: 18 kinds of mutated virus hidden in a woman's body
Goldman Sachs "touts" Tesla wildly: failure recall of central control does not need to care about reiterating "buy" rating
CES 2021: Kingston introduces new nvme SSD and USB 3.2 mobile SSD
The most popular news this week
Chrome 88 official release Download: give up support for flash, CPU usage plummeted
Xiaomi 11 Pro important parameters exposure: the back shot adopts super large bottom three shot, supporting 120 times zoom
Win10 appears serious blue screen vulnerability, 360 security guard takes the lead in realizing automatic immunity
Trump's departure pressure dissipates, Brazil considers Huawei's return to 5g bidding
Shanxi people line up to make vinegar
AMD: ps5 / Xbox x sells well beyond expectation
What software should you use to control your hardware? One article takes you to understand Yingchi software
Tesla's first response to the price reduction of model Y: it's not the price reduction, but the domestic version is the first sale
Supply chain news: BYD Electronics will work for glory mobile phone! The output exceeds 50 million sets
Alipay pushes the epidemic through train: it can handle 15 types of epidemic services at one key.