In fact, as Xiaomi's product line pursuing the ultimate innovation and technology, the attention of mix series does not need to be lower than that of digital series at all. 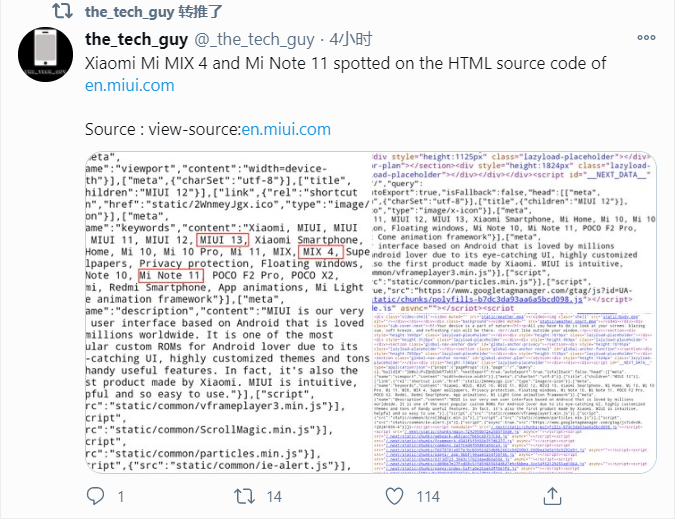 Although it is not yet confirmed that the new machine really exists, at least it has been proved that the name of the next generation of Xiaomi mix series has been confirmed, or the new miui13 system will be launched.

Previously, the blogger @ digital chat station also said:It seems to be hinting that Xiaomi mix4 may meet us in the second half of this year.

In August last year, some netizens mentioned the issue of when the mix alpha mobile phone will be on sale. Lei Jun said that mix alpha is a pre research project, which is too difficult for mass production and has given up.

So,As the orthodox successor of mix series, Xiaomi mix 4 should not only control and ensure mass production, but also ensure that it is amazing enough.

What's your expectation for Xiaomi mix 4? 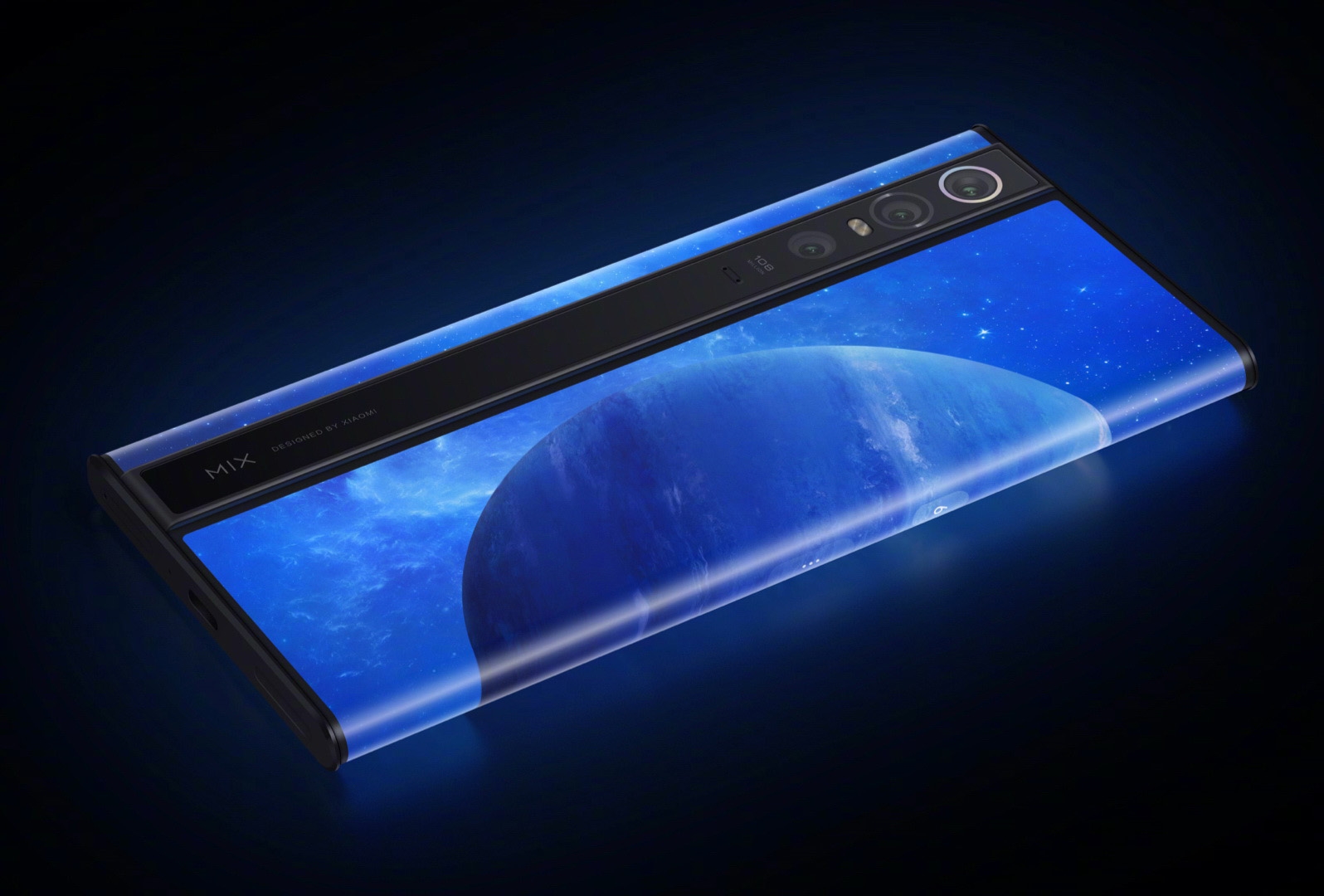