Indonesian government approved the use of China's new crown vaccine: the effectiveness of the test results is 65.3%

China's R & D speed and marketing speed of new crown vaccine are absolutely in the first echelon in the world, and more and more countries begin to purchase.

According to Indonesian media reports,On January 11, Indonesia's food and Drug Administration approved the emergency use of China Kexing vaccine. The vaccine, produced by a Chinese Biomedical Company, is being tested in the third phase in Bandung, Indonesia, with 1600 volunteers. PANI, head of Indonesia's biopharmaceutical company, said in Jakarta that the effectiveness of the vaccine was 65.3%.

Indonesia's food and Drug Administration announced on the 11th that it approved the urgent use of the new crown vaccine produced by China Kexing Biotechnology Co., Ltd.

Since August last year, China and Indonesia cooperated to carry out the phase III clinical trial of China Kexing Xinguan vaccine in Bandung, Indonesia. Penny said 1600 volunteers participated in the trial and the results showed that the vaccine was 65.3% effective.

The Indonesian government had previously decided to start the nationwide vaccination on the 13th of this month. 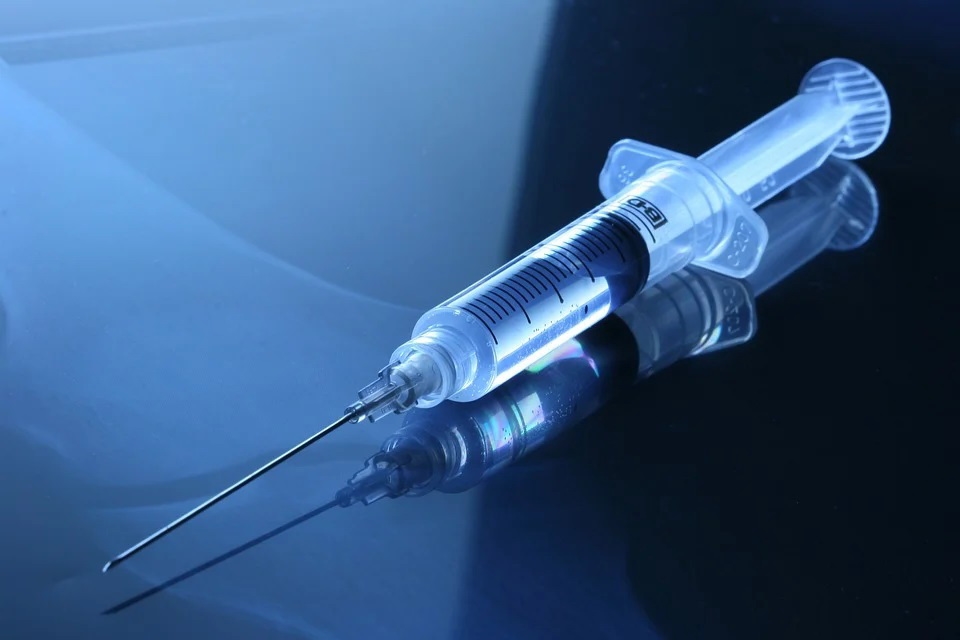