As Lingke's first pure electric vehicle, Lingke zero has attracted much attention since it was released at Beijing auto show last year.

On January 12, linker officially released the official interior design of linker zero,At the same time, the official said that the new car is based on sea's vast architecture, positioning medium and large vehicles. NEDC's driving range has exceeded 700km, and it is expected to mass produce in the second half of 2021.

The seat adopts the integrated sports style modeling, and uses the drilling process to process, it looks that the filler will be soft.

According to the news released before,The drag coefficient of the car is only 0.23cd, which surpasses BYD Han (0.233cd) and is the lowest for domestic cars.The biggest advantage of this is better endurance.

Thanks to the vast structure of ESA, link zero has a 50:50 body ratio, 4950mm car length, 2999mm wheelbase and short front and rear suspension, which maximizes the space.

In terms of power, the new car will provide single and double motor drive.Among them, the acceleration time of dual motor four-wheel drive vehicle from 0 to 100 km / h will be less than 4 seconds, and with 110 kwh battery pack, the comprehensive driving range will exceed 700 km.

besides,The car is also equipped with frameless doors and air suspension, as well as intelligent electric doors to show luxury, and hidden door handles are not absent.

It is reported that the starting price of the new car will be around 230000, which is on a par with the domestic model 3. Moreover, the brand value of linker is also good, with outstanding configuration and endurance. If the news is true, it is expected to become a direct opponent of model 3.

Do you care about link zero? 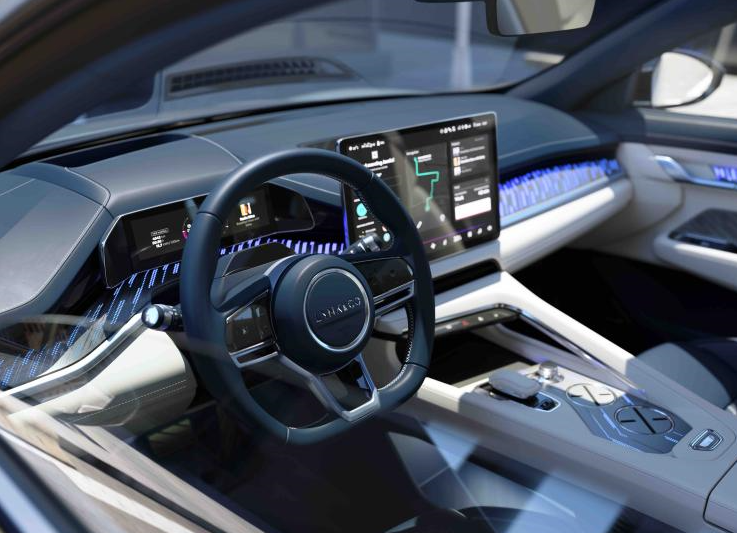