When Apple excluded chargers from the iPhone 12 series, manufacturers, including Samsung, were quick to post jokes. The latter recently deleted the tweet that teased Apple about removing the charger. At that time, some people began to doubt whether Samsung would follow apple.Just after the release of the iphone 12, there was news that the galaxy S21 series would also be shipped without a charger. Now the news has been double confirmed. 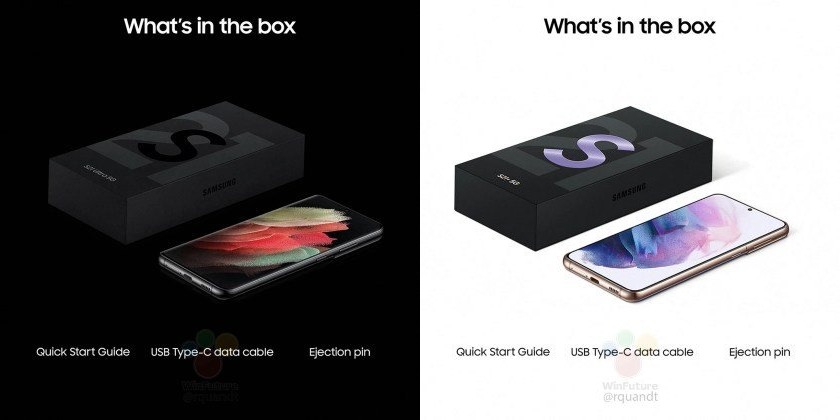 Removing headphones and power adapters also means Samsung has the advantage of smaller packaging, which will reduce packaging costs. Ultimately, allowing Samsung to save transportation costs and achieve a carbon balance.