At today's press conference,Amd CEO Dr. Su Zifeng announced that a new generation of notebook graphics card based on RNA2 architecture will be officially launched in the first half of this year. 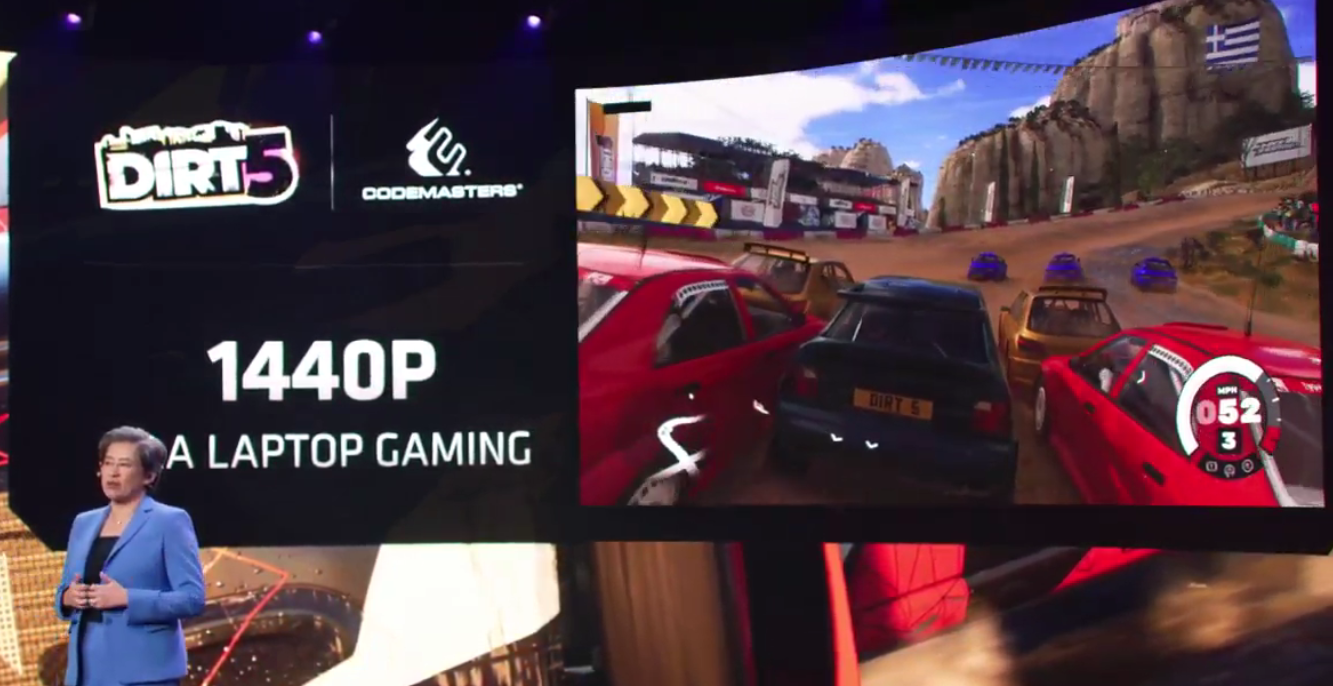 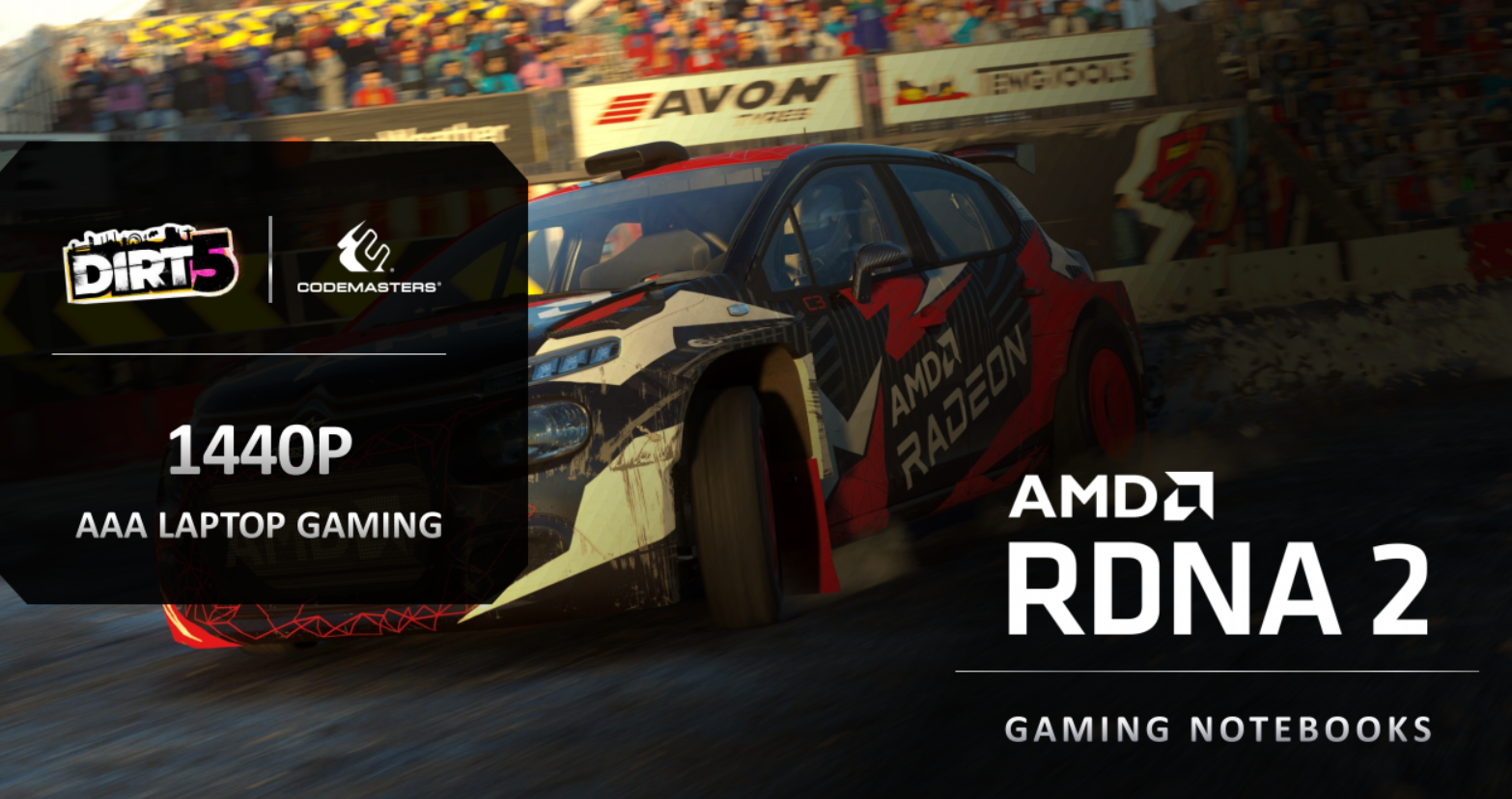 At the scene,Su Ma also demonstrated the game performance of the new card, running "dust 5" at 2K resolution, quite smooth.

More information is not available for the time being, but the meaning is obvious,RX 6000m focuses on 2K performanceAfter all, on the one hand, this is the mainstream resolution of game books, on the other hand, it is also the strength of rdna2 architecture, which is not inferior to competitive products.

Interestingly, you can see it on the big screen behind Su maThe two new cards, which have not yet been released, are equipped with two fans and one fan respectively. They are almost certainly the RX 6700 and Rx 6600 series of rdna2 based desktop, which are based on Navi 22 and Navi 23 cores respectively.

According to the source,The RX 6700 series has been postponed to the end of March. 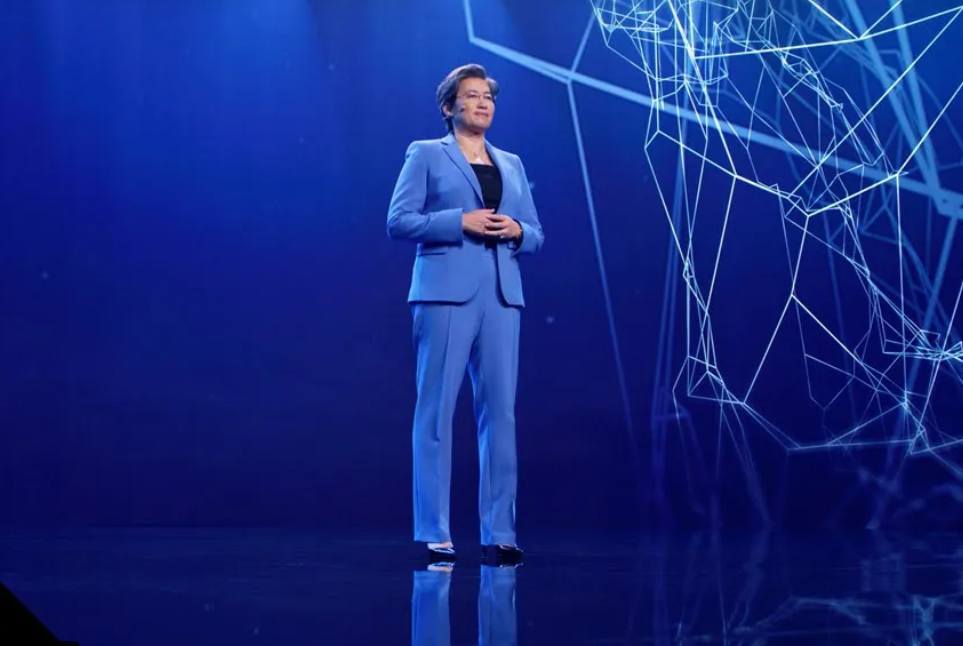