At the CES Exhibition on January 13, NVIDIA officially released the RTX 3060 graphics card, which is the sixth member of the amp game graphics card. It is 10 times the light tracking performance of the GTX 1060 graphics card,12gb video memory is more than 10GB of RTX 3080, starting at $329. 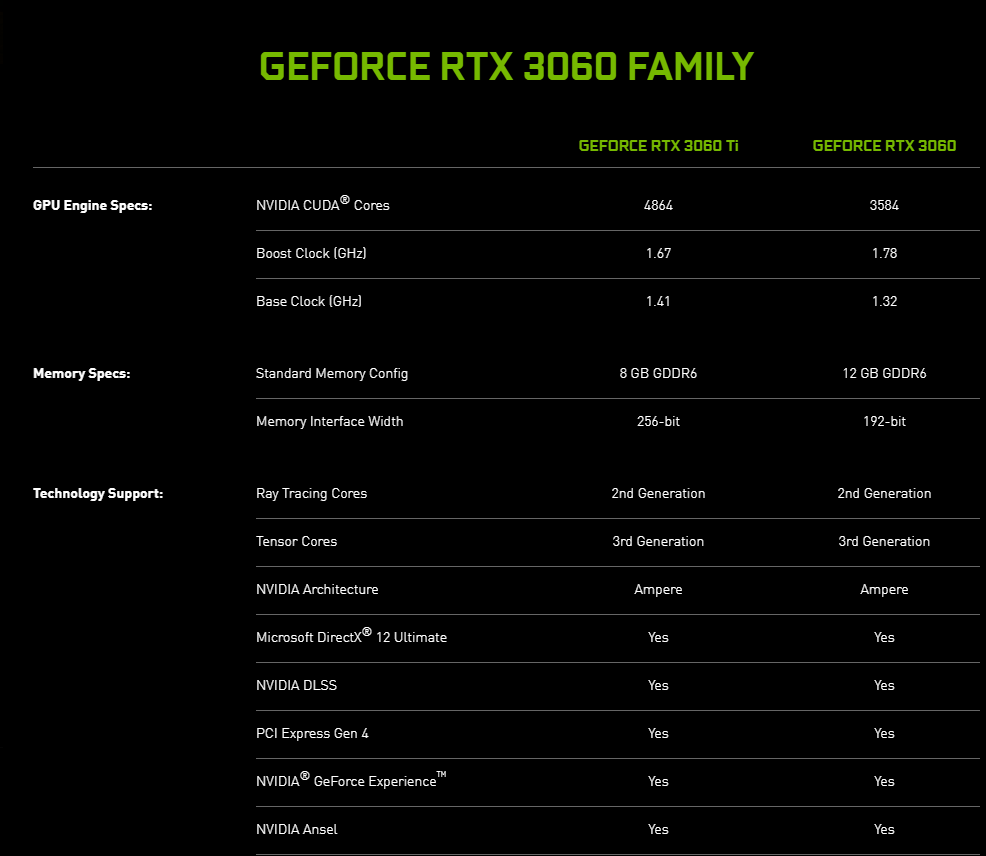 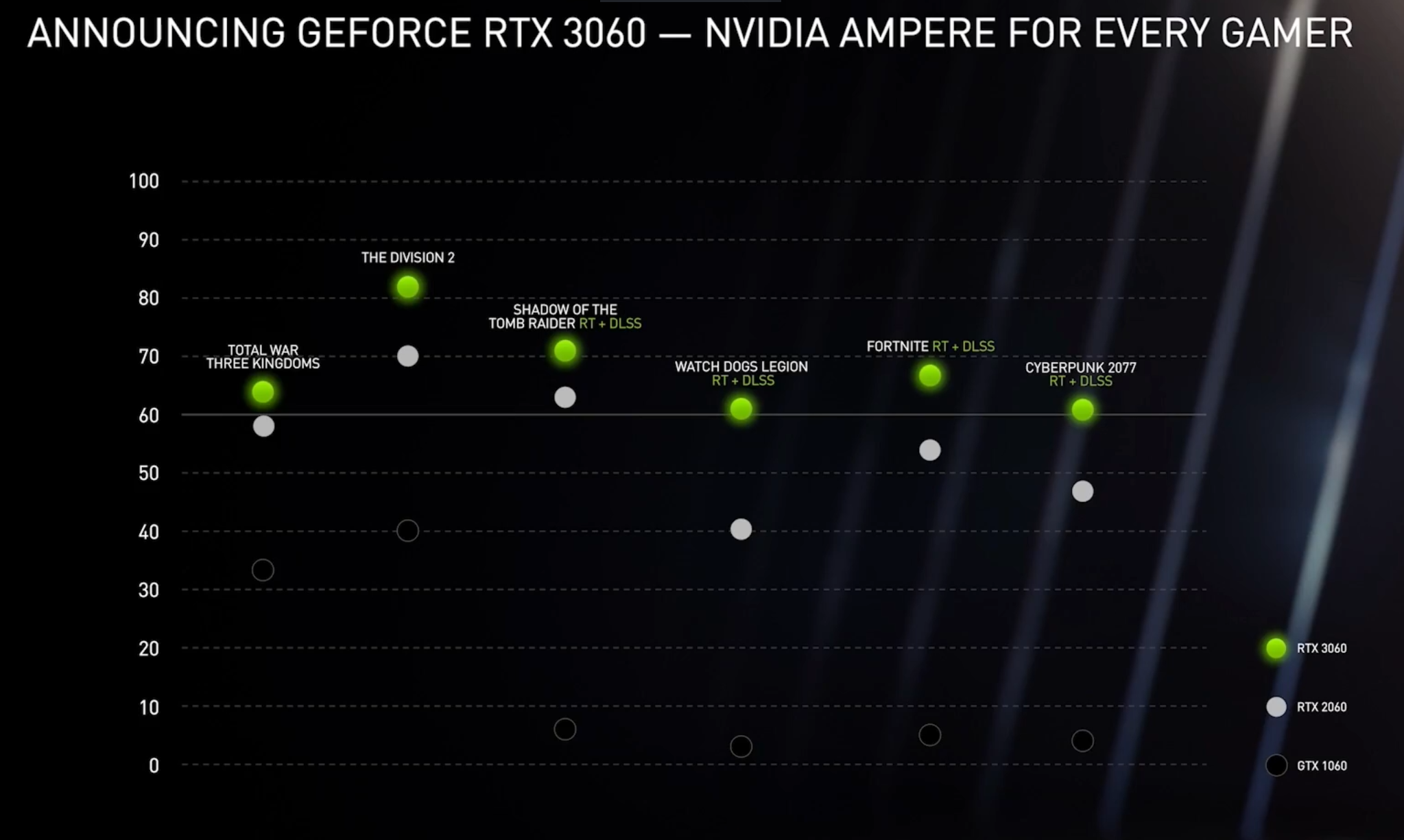