Thunder snake shows the concept of multi-function game cockpit: is this the ultimate game equipment you want

What's the ultimate game equipment of your dreams? During CES 2021, Razer demonstrated a concept game cockpit called project Brooklyn, which not only has a cool chroma LED lighting system, seats with full body tactile feedback, stereo speaker system, but also has a 60 Inch foldable scroll surface around the screen, bringing the ultimate game experience.

Thunder snake said that the concept chair named Brooklyn provides a wealth of functions, it can connect a variety of devices, whether it is a high-end game PC or a small baby tablet, the various systems on the chair can not only be used alone, but also be combined with each other. 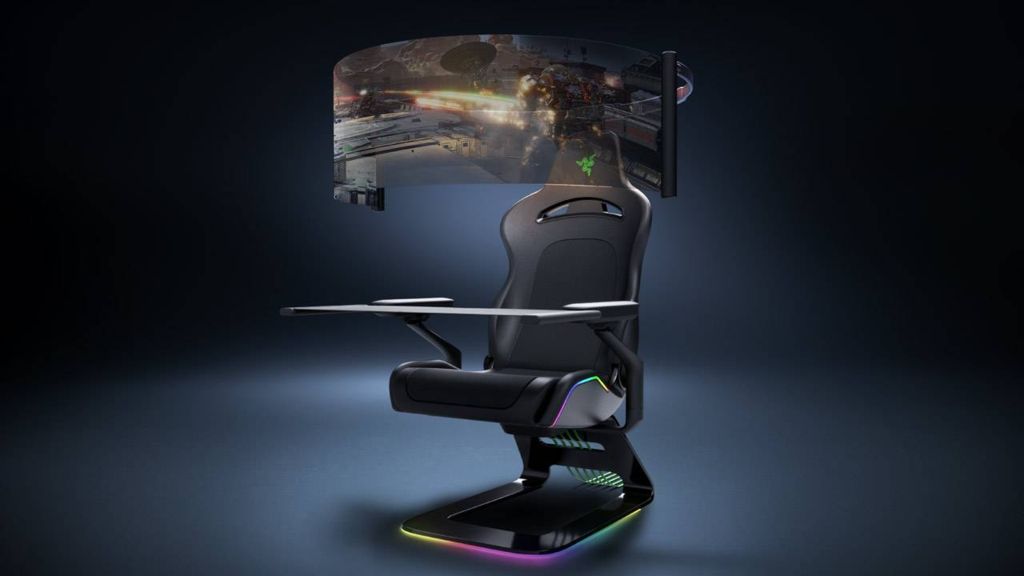 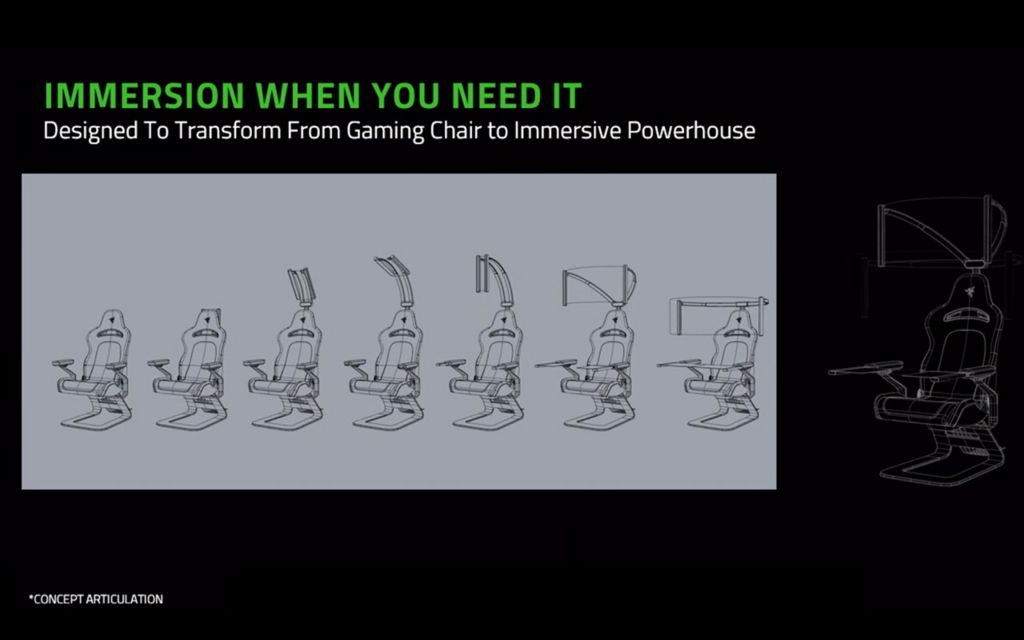 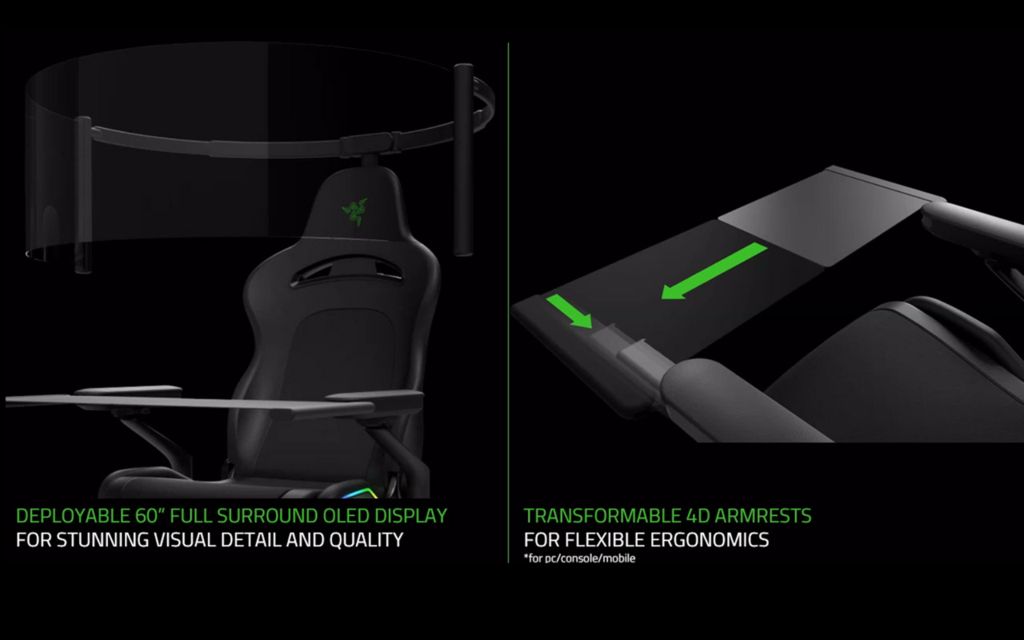 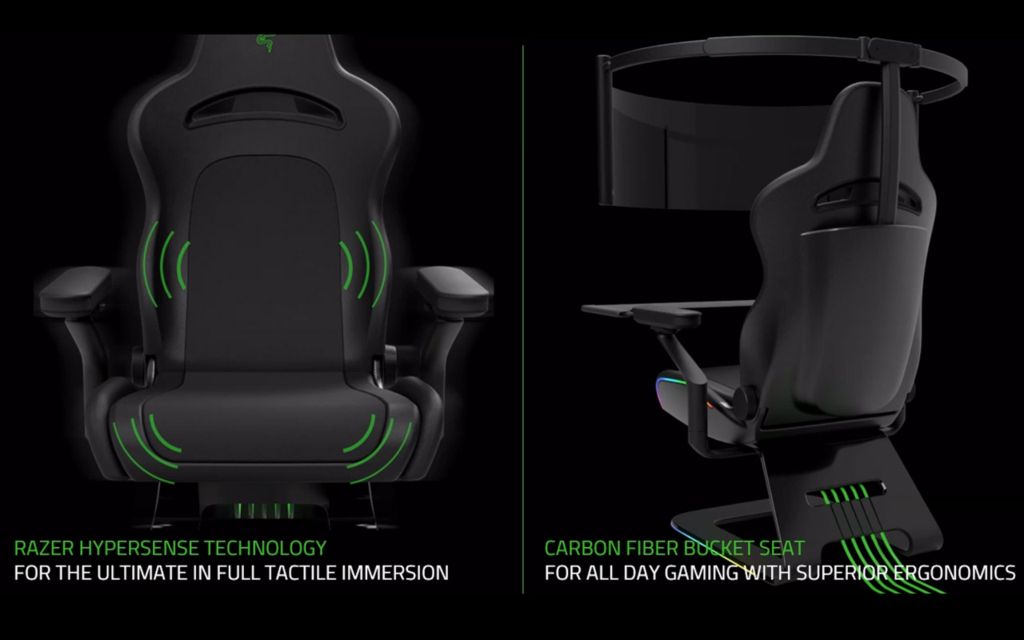 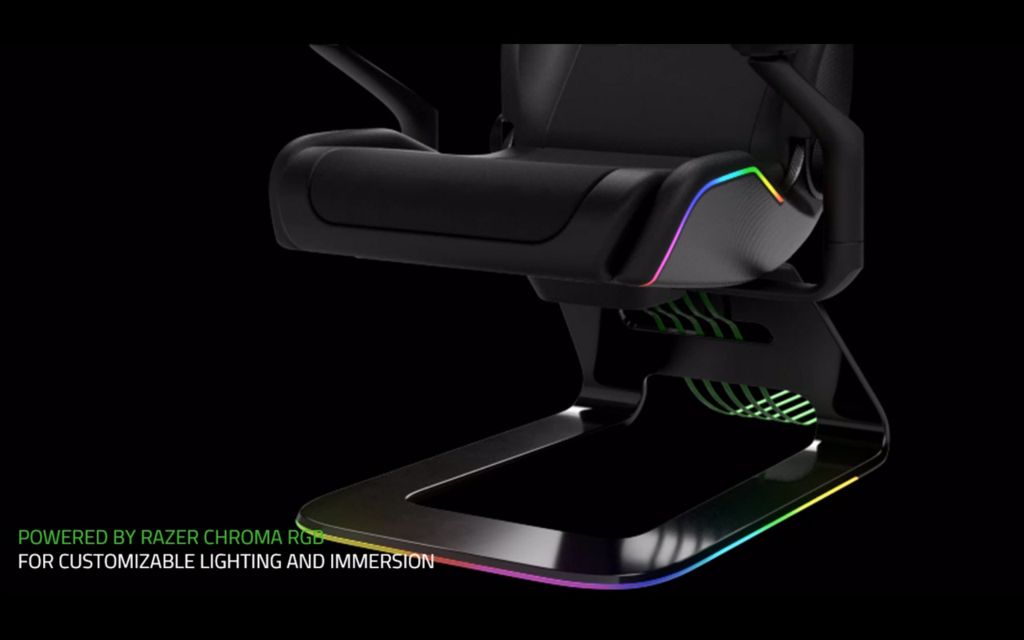 Thunder snake said that the chair is still in the stage of proof of concept and is not fully ready for release to consumers.