A few days ago, some netizens revealed that another incident happened in Hangzhou when Tesla lost control and accelerated automatically.Fortunately, the fault did not lead to the accident, but after the owner called customer service, he found that the background data of the vehicle had been deleted. According to the owner, before the automatic acceleration, the vehicle had inexplicable emergency braking, and then the central control of the vehicle popped up the "disable parking warning".

Original title: think carefully and be afraid! Tesla accelerates automatically, and all data are deleted after the car owner calls customer service 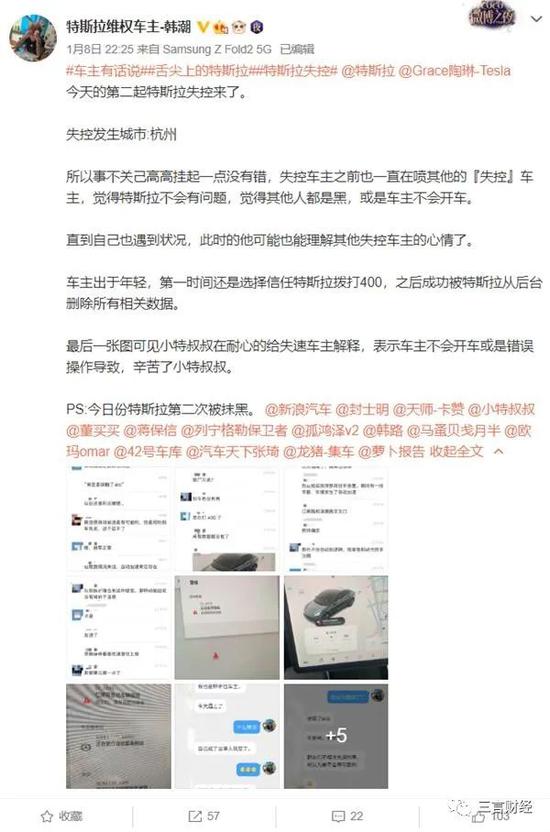 When he passed the intersection of BINKANG road and Jianghui road in Hangzhou, his Tesla Model 3 suddenly accelerated automatically on the road. He watched the speed on the screen automatically rise, and there was no slope at present, so he confirmed that he did not turn on the autopilot function.

After the exception, the owner immediately called the official customer service of Tesla, and the other side suggested not to use the vehicle for the time being, and check the background data. Then he saw on the app that Tesla was checking its vehicle data in the background, but he found that the vehicle, including the dash cam and other settings, had been deleted. 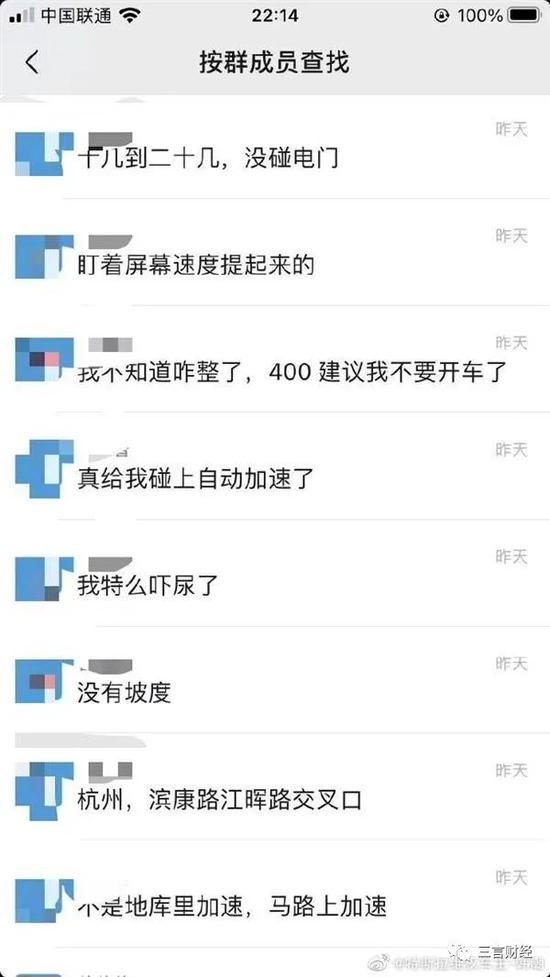 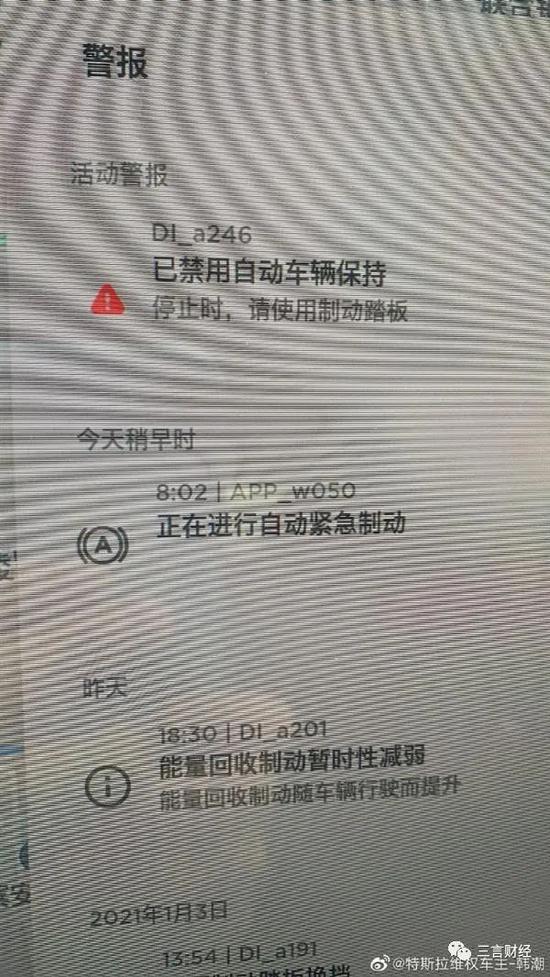 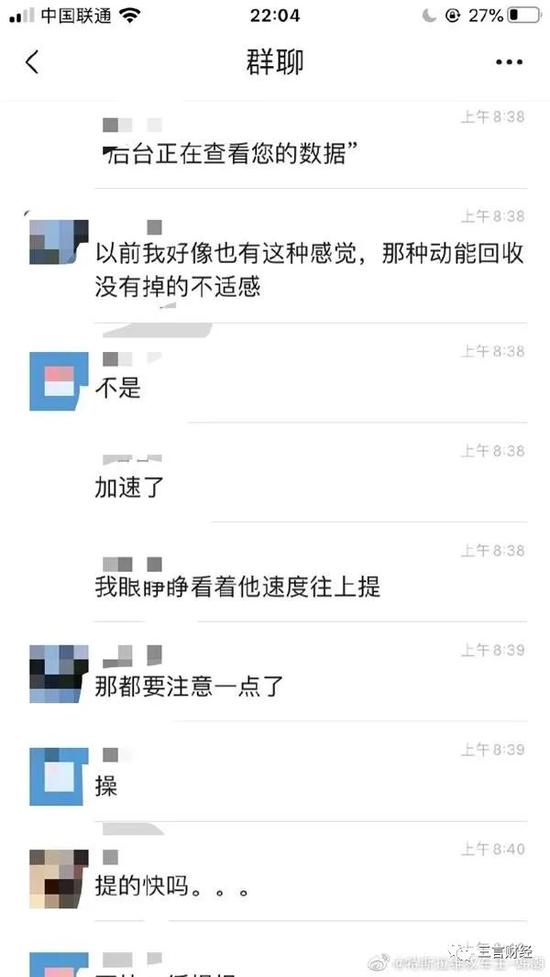 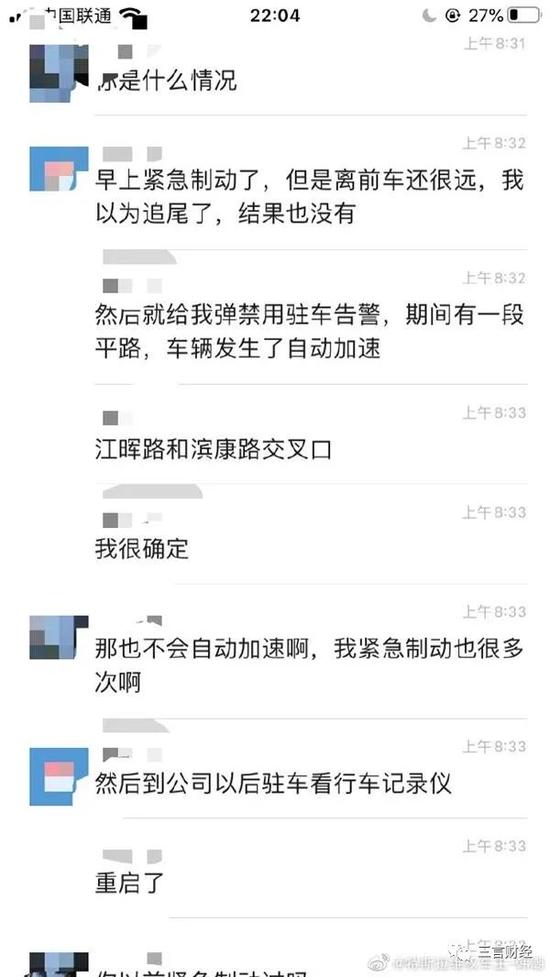 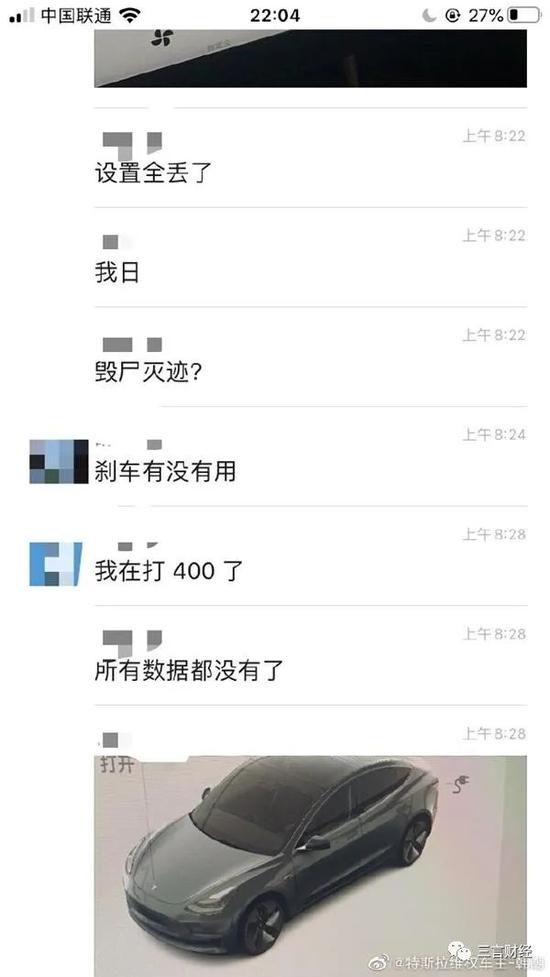 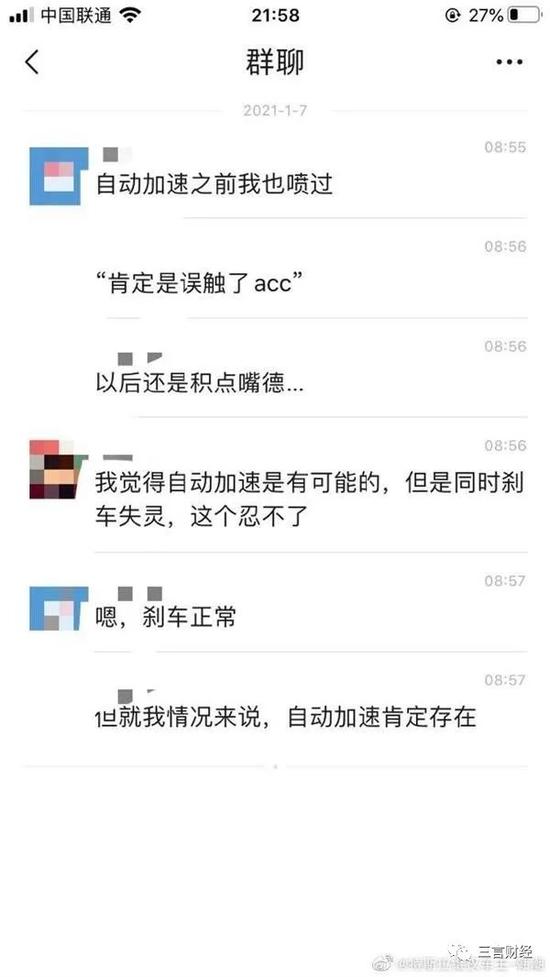 Previously, the netizen also pointed out that the data of the car owners in the incident of "Shandong Tesla rushed into the toilet out of control on January 4" was also deleted. The owner said that when he checked the dash cam afterwards, he found that the relevant data had been deleted. 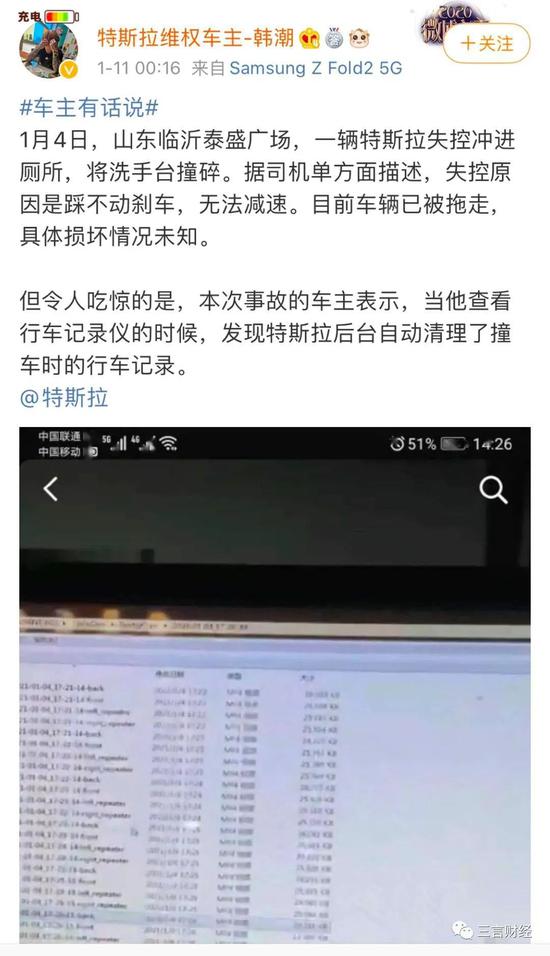 Related news
Apple joins the Open Source Data Transfer Project
NVIDIA classic computing card series Tesla to be renamed: too confusing with Tesla
Hot news this week
Yingchi b560 / h510 series motherboard comes with shock!
The first mass production scroll screen mobile phone is set! LG confirms to release this year: or adopt BOE screen
Trumpra black millet! In the last week of his term, he also asked us investors to withdraw their capital before the "double 11"
ASUS launches Rog flow x13, Zephyrus duo 15 Se and Strix scar 15 / 17 playbooks
What is the experience of working in a big factory? Huawei, Alibaba and Baidu employees said so
Raise your hand and pay directly! Huawei smart payment added wechat payment: mate 30 / 40 series can be used
SpaceX's second generation cargo dragon spacecraft has been docked at the international space station for more than one month
Young man engraves characters on 0.15mm hair with naked eyes
New crown super disease found abroad: 18 kinds of mutated virus hidden in a woman's body
Goldman Sachs "touts" Tesla wildly: failure recall of central control does not need to care about reiterating "buy" rating
The most popular news this week
Wechat's "moment in a decade", the "small levers" that leverage the mobile Internet revolution
Hackers sell leaked Microsoft and Cisco source code for at least $50000
Wanghong toy was named by CCTV: excessive toxin has great side effects on human body
Sony and Lenovo join hands to build ThinkPad with sorplas sustainable recycled plastics
Intel's response to the shutdown of consumer otang hard disk: there will be more on notebook
Have you started community group buying?
Internet companies that do not lend are not "good companies"
"Xianjian 7" threshold is not low: hardware requirements are higher than "cyberpunk 2077"
Samsung S21 becomes the first full blood flagship of snapdragon 888: first equipped with the latest 5g antenna of Qualcomm
Samsung Galaxy a52 back cover exposure: rectangular four camera, 3.5mm headphone jack reserved